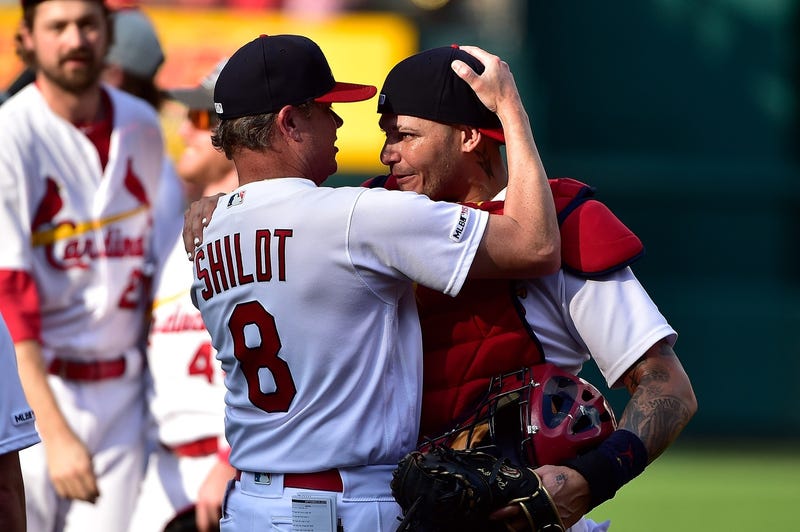 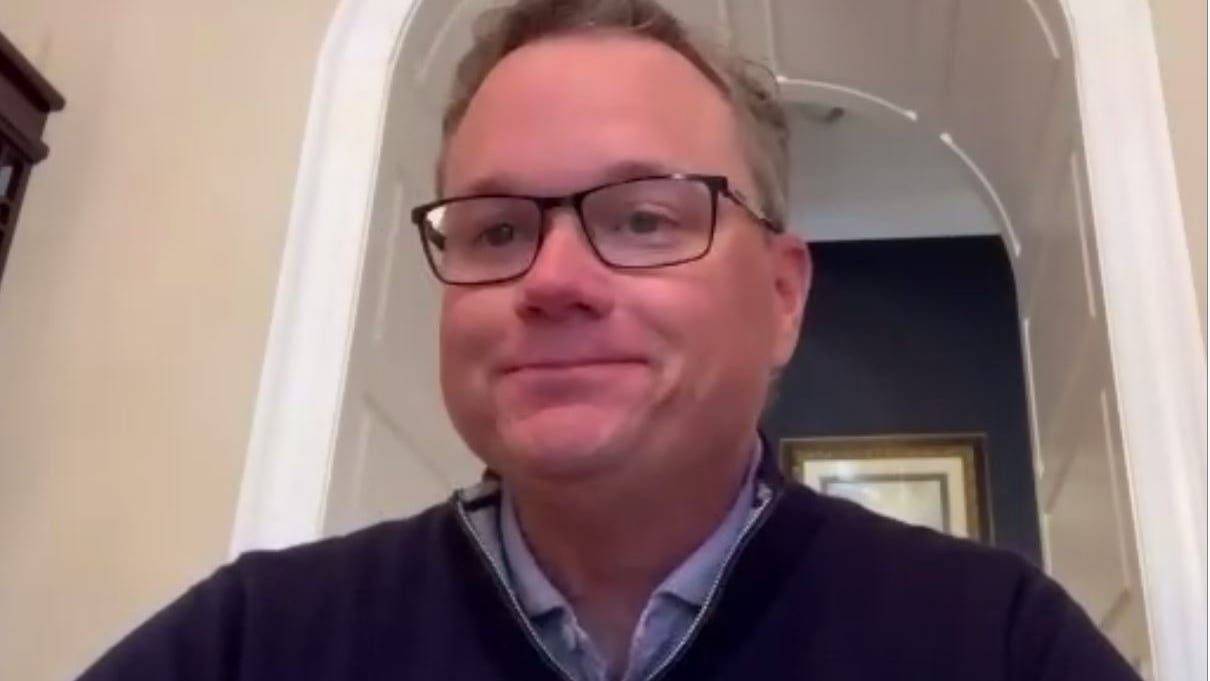 ST. LOUIS (KMOX) - The St. Louis Cardinals say they hope to have a new manager hired next month after the shocking firing of Mike Shildt last week. Franchise icon Yadier Molina told press in his home country of Puerto Rico about what kind of manager he hopes that person will be.

First, Molina says he was "very surprised" to hear of the team's decision to depart from Shildt. The catcher and manager always spoke very highly of each other since Shildt was promoted from bench coach in 2018.

"It took me by surprise. Obviously I have a lot of confidence with him (Shildt). I think we did very well. And even though the goal of every organization is to win the World Series and we've come up short two years in a row, I was very surprised. But the management will have their reasons," Molina said to El Nuevo Dia over the weekend.

He spoke before a Bayamón Vaqueros game, which is a professional basketball team he owns in Puerto Rico. 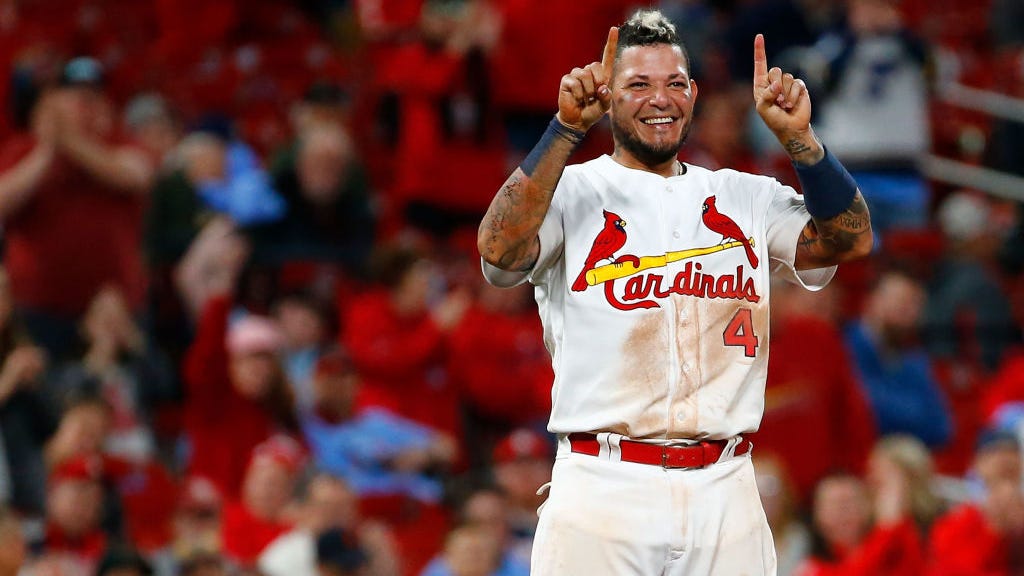 “We had very good communication," Molina said of Shildt. "We went to the playoffs three times in four years. Maybe there was some problem between him and the management. I can't give you the reasons, but from what I know inside the clubhouse, there wasn't any kind of problem."

As for who should be the next person in charge, Molina has some thoughts.

“It has to be someone who thinks about the organization and trying to win more than anything else," Molina says. "If he is a Puerto Rican, then better. It would be nice to play for a Puerto Rican manager my last season. But the mentality of winning, doing things well and protecting ourselves is the most that a player wants."

A couple of managerial options who are Puerto Rican, include former Cardinals outfielder Carlos Beltran and current Cardinals minor league instructor José Oquendo. You can read more about both of them, here: 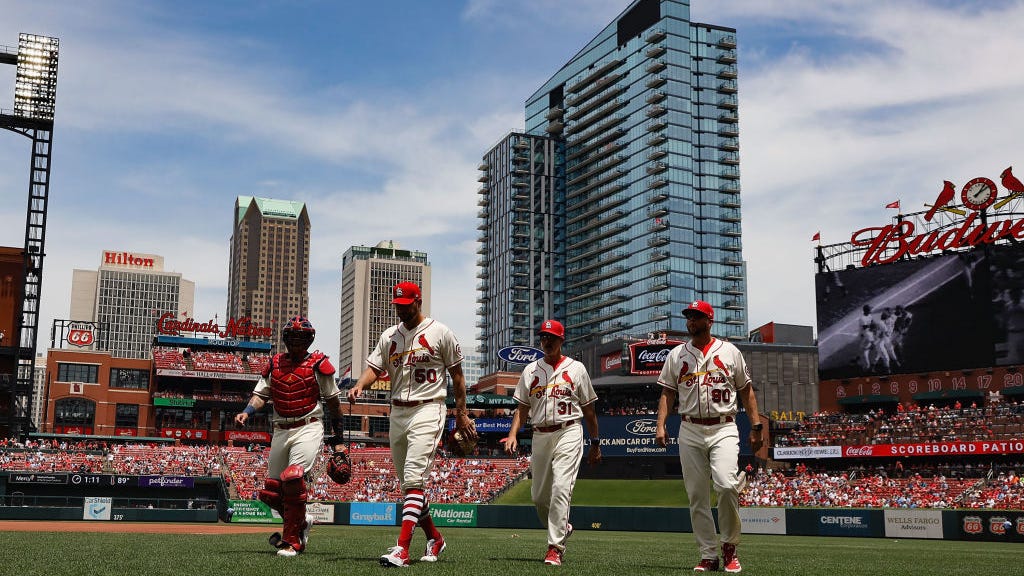