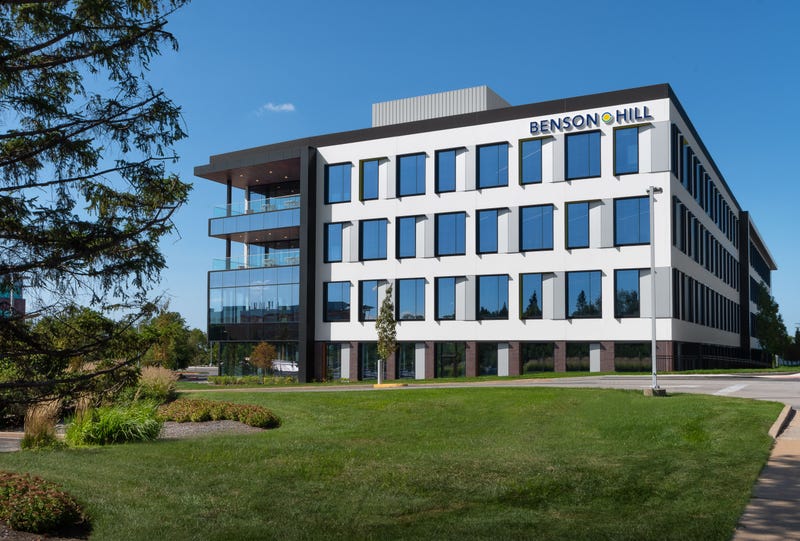 "This is the largest financing event that Benson Hill has ever had," he told KMOX News after the debut. "We're hiring, even today, already, for dozens of open positions. We're headquartered in Creve Coeur in a magnificent building where we've got folks collaborating across data science, plant science, and food science here."

Crisp says the hiring they've already done has had an additive impact on the area.

"30 to 40 percent of our new talent was coming into St. Louis from out of town. That's pretty remarkable," he says. "I think it speaks to the opportunity and also St. Louis as a place to live." 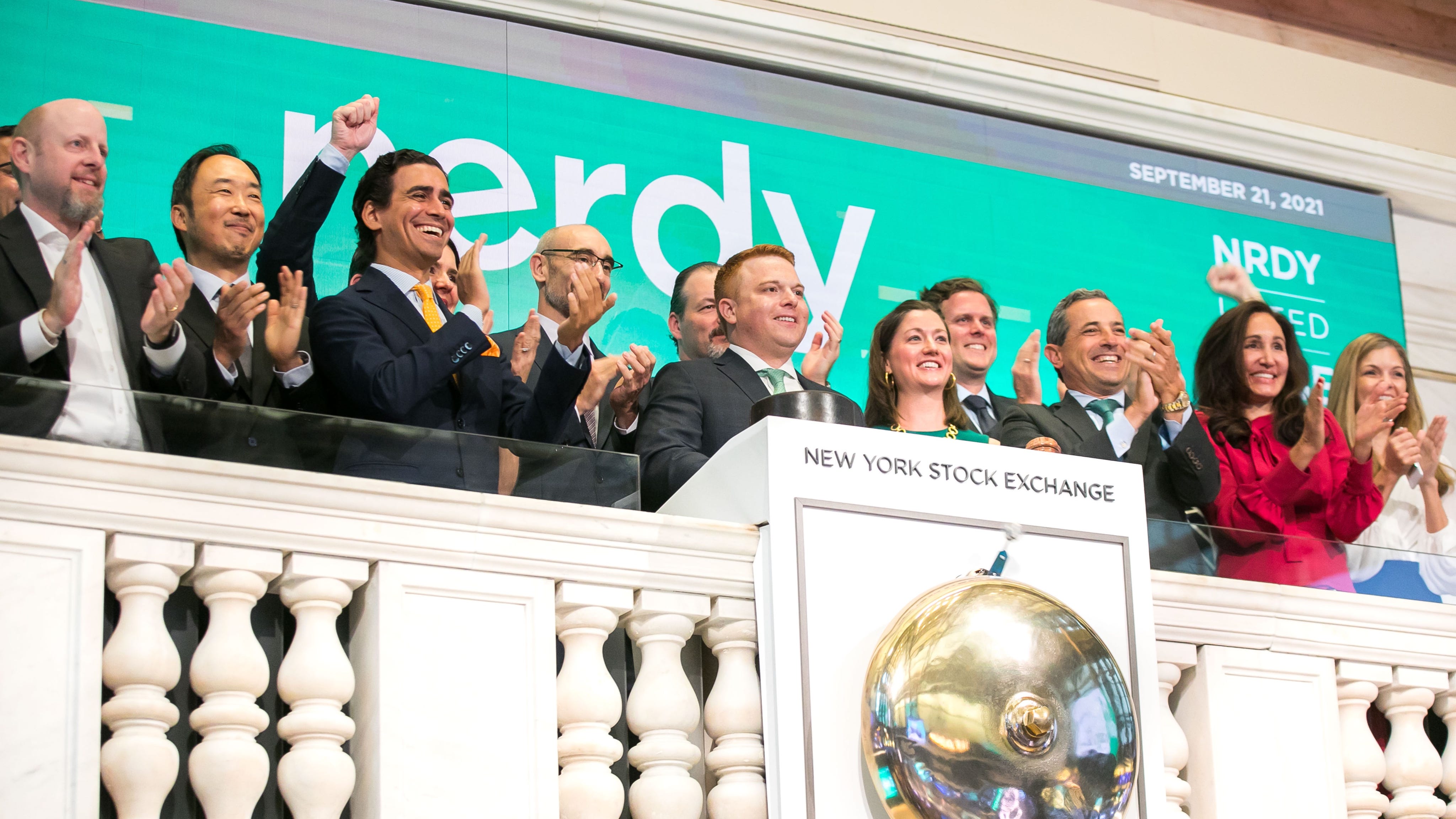 Crisp says the result is "a terrific amount of fuel for us to execute our plan, which we're very confident in, and invest heavily in innovation and Crop OS, but also in further establishing our supply chain and delivering high quality products to our customers."

KMOX asked Crisp for some advice for founders just getting started.

"It does take a lot of perseverance, resolve, just belief, frankly, and having a plan and executing a plan." 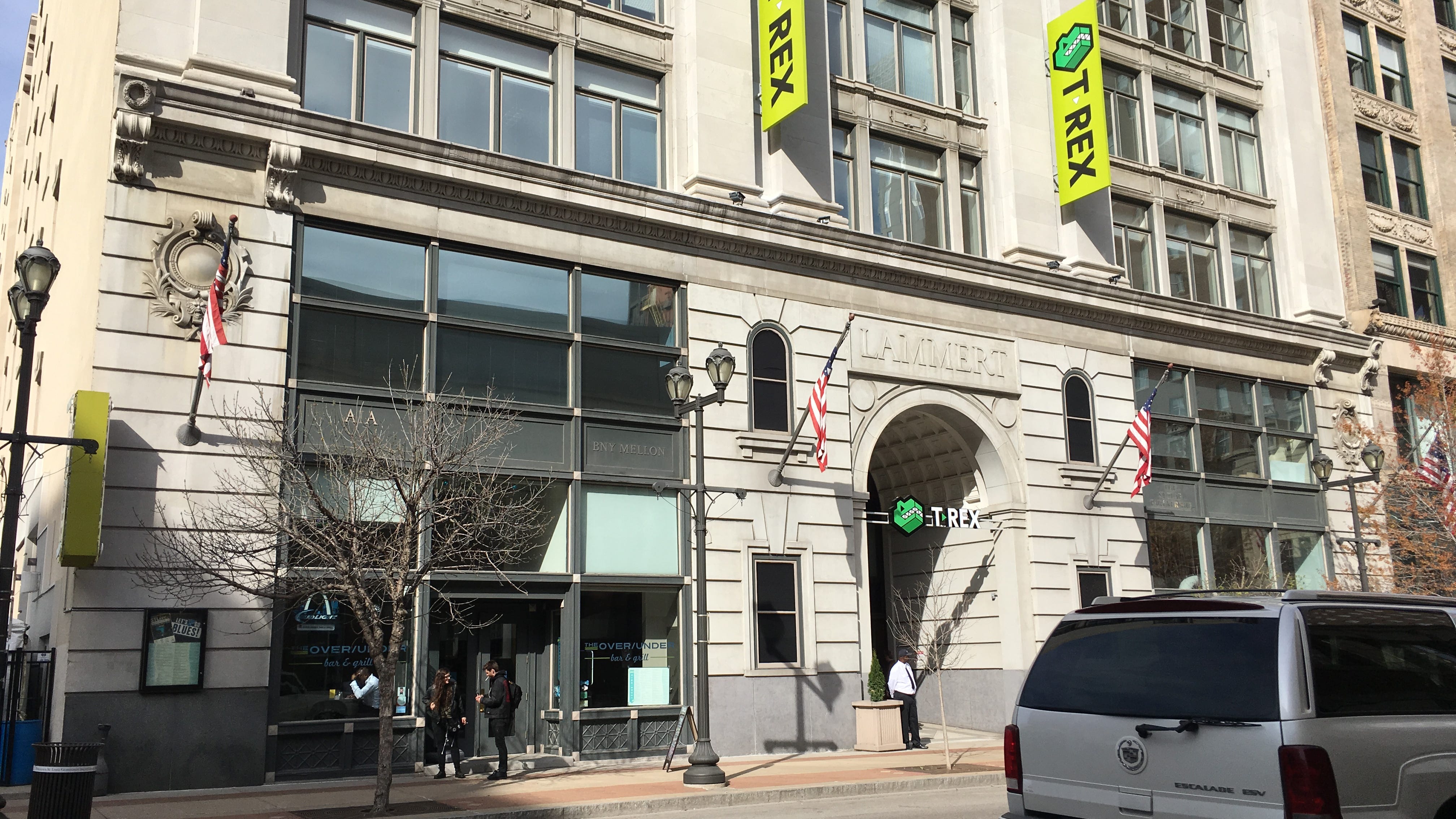 Benson Hill, founded in 2012, received help from several St. Louis investors to get to this point. Those early supporters include BioGenerator, the Missouri Technology Corporation, and Cultivation Capital. Many then take their profits from successes like this and plow the dollars back into newer start-ups.

"We're one of many start-ups in this ecosystem. I'm very optimistic about what's to come," he says. "I'm thrilled to finally be at this step in our journey." 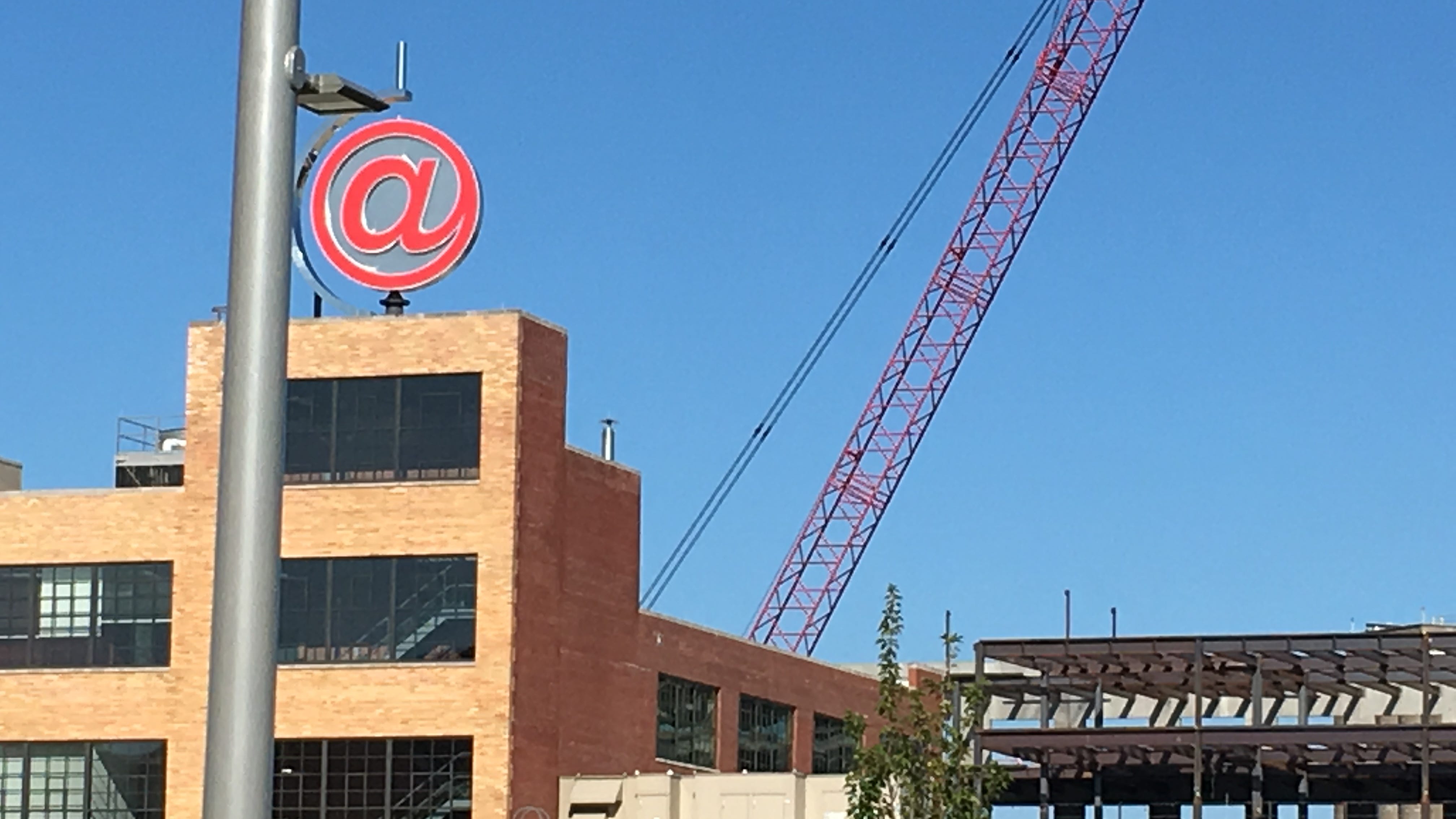