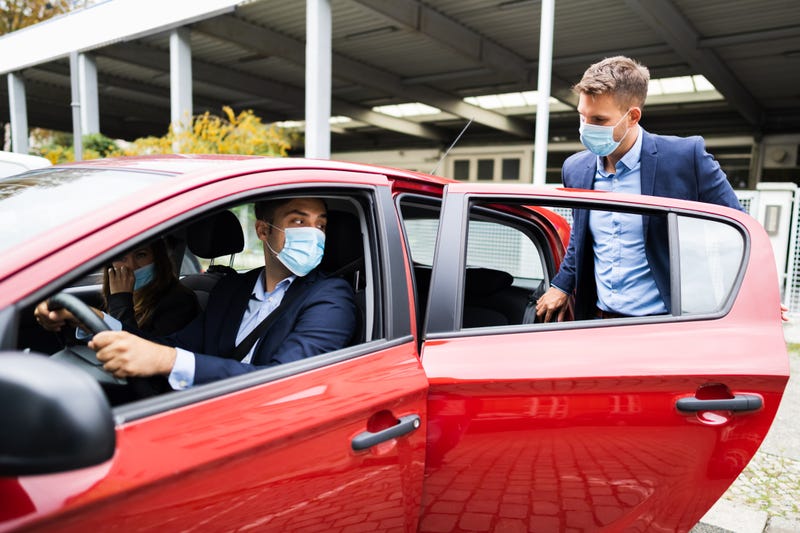 WASHINGTON DC (KMOX) - A just released national study shows ride sharing companies may be responsible for a big dent in mass transit. Ridership decline in public transit has a number of potential causes, but researcher Greg Erhardt says one stands out in particular, "the biggest factor across all of the cities was the entry of Uber and Lyft into those cities."

The study of 250 cities was published by the National Academies of Science, Engineering, and Medicine. Erhardt is an Associate Professor of Civil Engineering at the University of Kentucky. He says the collaborative report discovered as much as 2/3 of ridership decline can be attribute to those ride hailing providers.

Erhardt says the convenience of those services comes with costs to a metro region, "as bus ridership goes down and Uber and Lyft ridership goes up, you're adding more vehicles to the road." He says what was originally sold as a commuter carpooling option has now turned into a kind of taxi service, with Uber and Lyft drivers spending a lot of time on the road with no one else in their vehicles.

KMOX News has reached out to transit and ridesharing agencies for response.