PHILADELPHIA (KYW Newsradio) -- A CDC committee will meet Tuesday to vote on who should get a coronavirus vaccine first after it's approval by the FDA.

The federal government has said 40 million vaccine doses could be available by the end of December.

However, many more Americans -- about 200 million of them -- are are among the populations of health care workers, first-responders and adults with high-risk conditions who are generally acknowledged to be first in line.

"At this point, it appears, we'll probably see health care workers and the elderly, specifically people in nursing homes, assisted living centers, getting this vaccine first," CBS News Correspondent Jim Krasula told KYW Newsradio Tuesday morning. "But we should have a better idea about the timeline for all of this after the CDC meeting."

Krasula says it is expected that the CDC's recommendations will be followed to the letter, but he hastened to add that "it will be up to the governors to decide who gets the vaccine first and how and where it's distributed in each state." 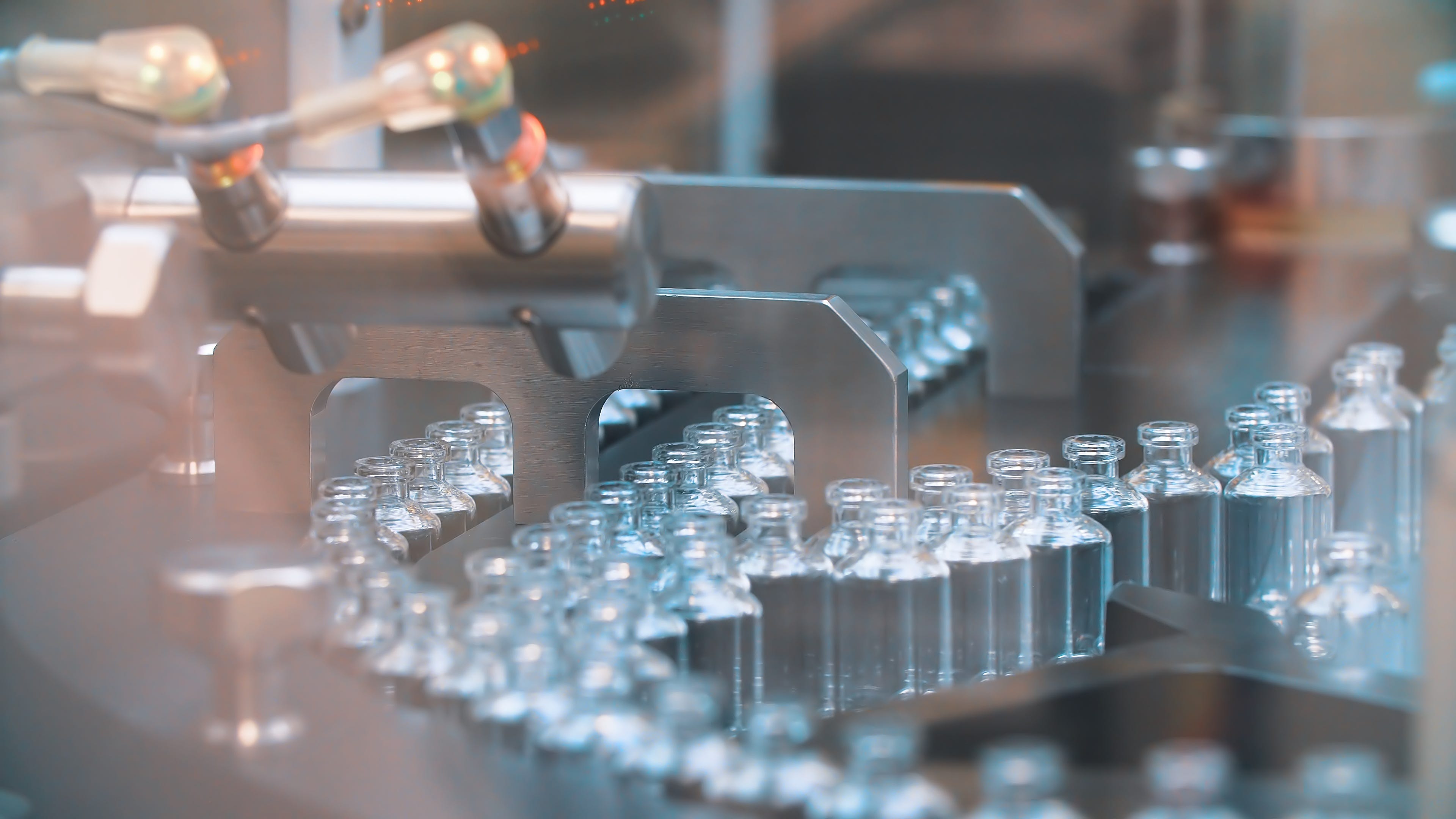