PHILADELPHIA (KYW Newsradio) — As the country awaits FDA approval for a COVID-19 vaccine, Philadelphia health officials are already preparing for the gargantuan task of distributing it to the city’s legion of health care workers and, as more becomes available, the rest of the city.

Philadelphia is one of only five cities in the CDC’s jurisdictional plan for vaccine distribution and was the only one in a pilot to help other members develop their plans.

“We brought a different perspective about what you had to think of in an urban area,” said Deputy Health Commissioner Caroline Johnson in a recent interview. “One has to do with the need to serve diverse communities and that the messaging will not be the same for every community and the willingness to take a vaccine may be different across communities.”

Johnson said the city also made the CDC aware of the staggering number of front line workers in Philadelphia’s health care systems so that the vaccine is apportioned to cover all of them. 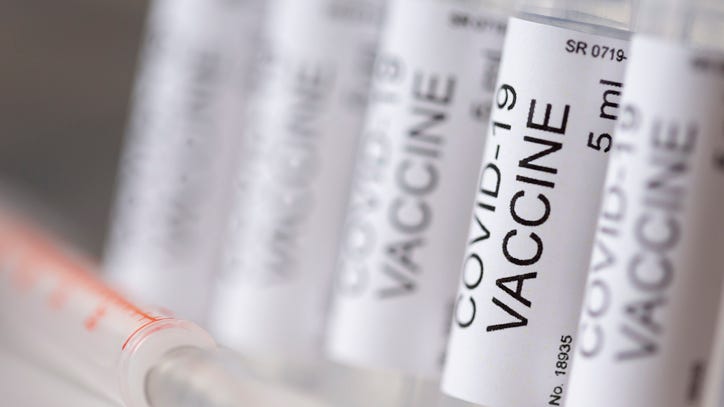 Moderna to file application with FDA for COVID-19 vaccine

For the Pfizer vaccine, with its sub-zero packaging requirements, she says, that actually offers an advantage.

“They can only ship this vaccine to a limited number of sites,” she said. “It comes in very large counts of doses. Almost a thousand have to be sent to one site. So it’s not very practical to ship a thousand doses of vaccines to a provider site that many have only 50 people to immunize. That becomes a problem at the state level but in a city, we’re going to accept the vaccine for smaller sites and we’ll redistribute it to them when they need it.”

Johnson said Philadelphia has two assets that will serve it well as vaccine distribution expands to the larger community.

One is the trust residents have in the city’s medical community.

The other is a vaccine registry that shows the Health Department when there are gaps in who’s getting immunized.

“The Health Department responds to that,” she said. “We do outreach to specific communities when there are children who are underimmunized.”

That’s one reason the city typically scores at or near the top of big cities in childhood vaccine coverage. It will come in handy since the vaccines most likely to get approval first require two doses, though she said the plan is to give everyone their follow up appointment when they get the first shot.

The Advisory Committee on Immunization Practices meets Tuesday, Dec. 1, in Atlanta to vote on a national distribution plan, even though the FDA won't rule on Pfizer’s request for emergency approval until Dec. 10.