St. Louis (KMOX) - One St. Louis city alderman is pushing back on a controversial plan around public safety.

Jeffrey Boyd represents the city's 22nd Ward, which includes some neighborhoods just north of Forest Park. He joined the Dave Glover Show on KMOX and says he's not on board with Mayor Tishaura Jones' plan to cut the budget from the police department.

"It irritates me when people say we're over policed. You don't live over here," Boyd said on the Dave Glover Show. "I'm sick and tired of the people who don't look like me that live across town or somewhere else trying to tell me what we need in our neighborhood.

"We don't see the police enough."

Boyd also posted on Twitter a doorbell video of someone shooting into a home with a family inside. He says this is what his constituents face.

I received this video link this morning from a frightened constituent and it is horrifying. These type of acts are unfortunately routine where I live. Her family is lucky no one was killed as bullets ripped thru her house. WE NEED MORE POLICE NO LESShttps://t.co/2LXGf80QQz

Boyd says police need to enforce the law. He says too many people in blighted neighborhoods think they can get away with anything. 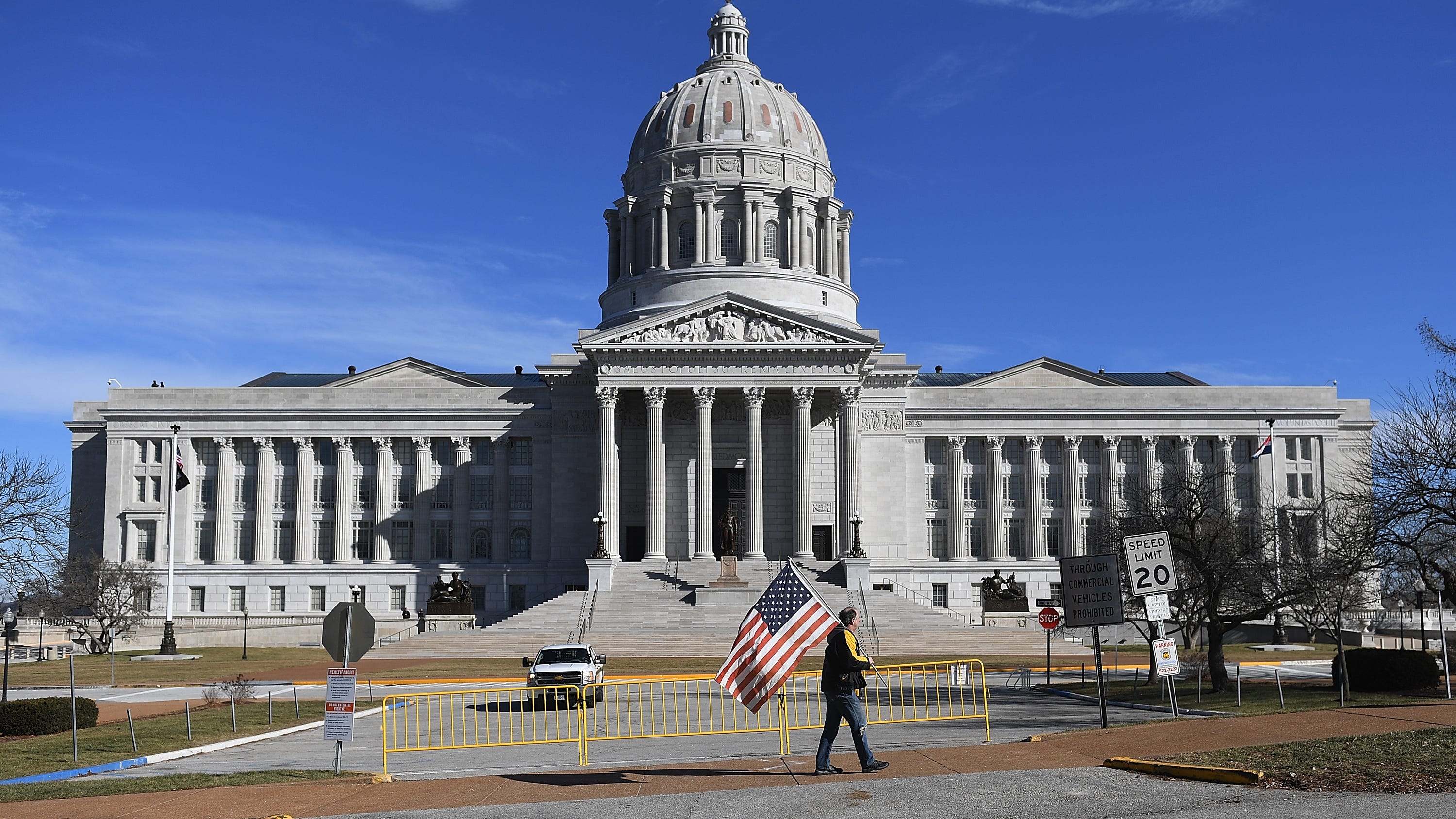 Missouri lawmakers pushing back against defunding the police