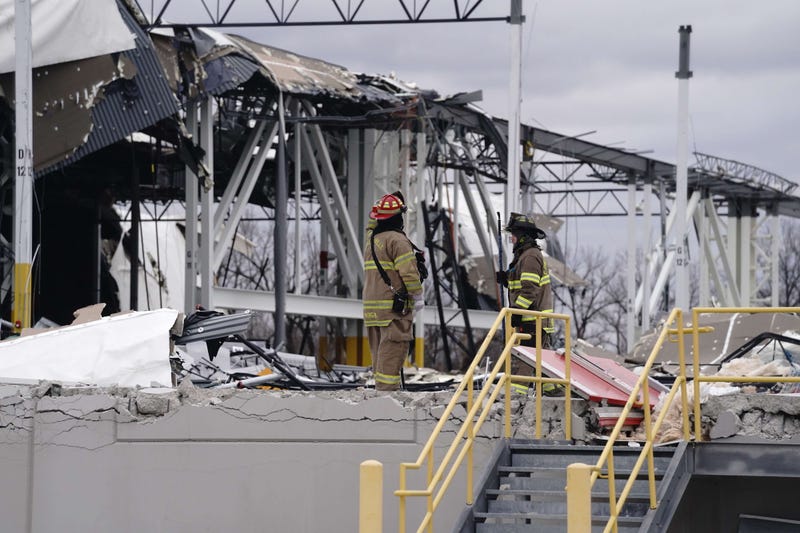 EDWARDSVILLE, Ill. (KMOX/AP) - Amazon announced it will be donating $1 million to the Edwardsville Community Foundation after six employees were killed when an EF3 tornado smashed into the 1.1 million square-foot facility Friday night.

Amazon director of national media Kelly Nantel says Gov. J.B. Pritzker suggested the charitable trust that manages donations to Edwardsville and some surrounding communities would be a good place to send the donation. She told reporters on Sunday outside the facility that the quick actions of managers likely saved lives.

She says they directed employees to get into storm shelters in the front of the building and "they had about 15 minutes to get there" once the tornado warning began. The tornado caused a 40-foot-tall wall – about the size of a football field – to collapse and it brought part of the roof down with it, according to authorities. 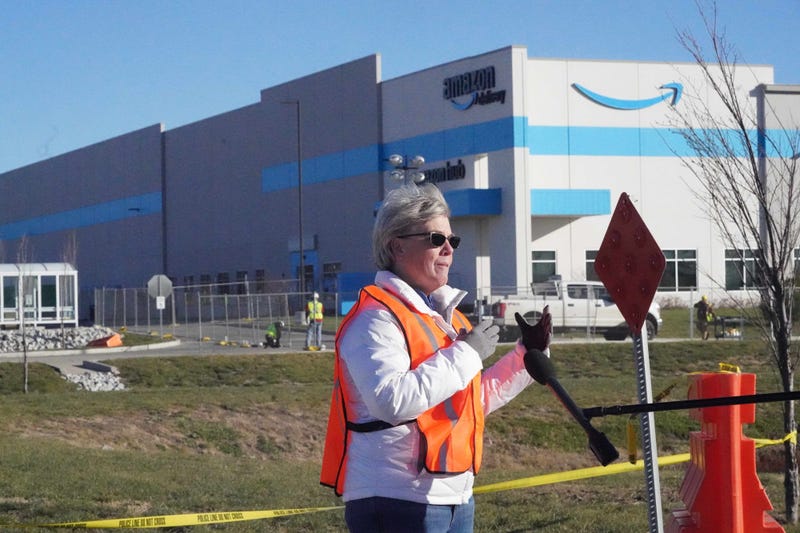 "We're working really hard to support the families of the love ones who were lost, as well as our employees," Nantel says.

Cope, 29, had been working at Amazon for more than a year before he died at a company facility in southwestern Illinois. 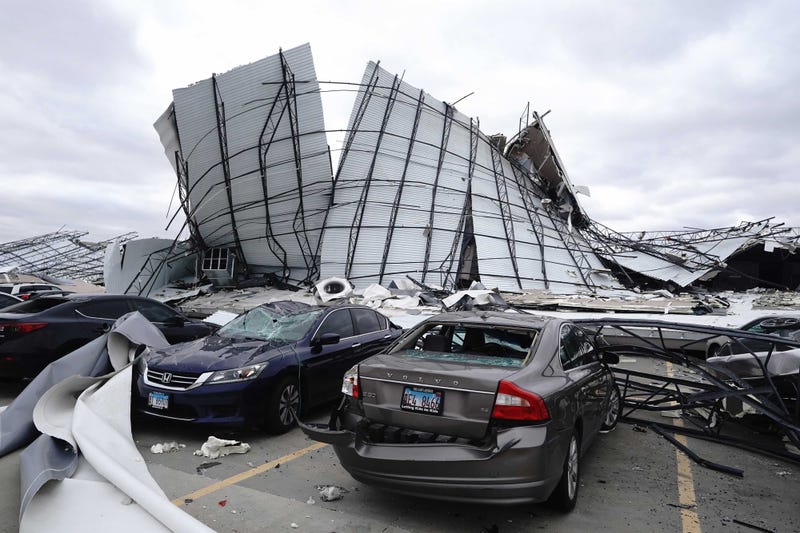 Five other workers died at the facility located outside St. Louis.

Cope, who lived in nearby Alton, Illinois, had joined the Navy after graduating high school, and was an avid outdoorsman who also liked to ride motorcycles and play video games. He had a special place in his heart for his dog, Draco, said his younger sister, Rachel Cope.

“He would go out of his way for anyone,” Cope said in a written message.

Amazon also is opening a new facility in the Metro East that will employ about 150 people. The company plans to build a 500,000 square-foot warehouse in Sauget, Illinois, according to the St. Louis Business Journal. 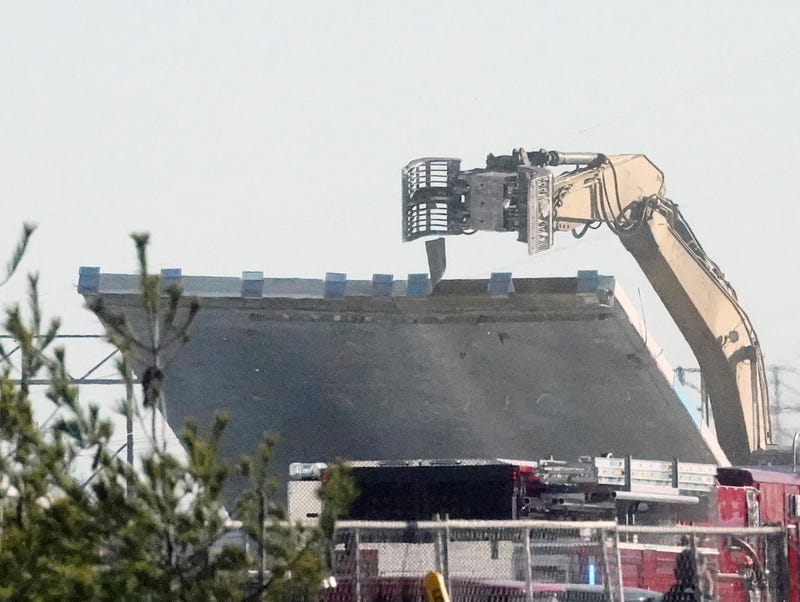 It's expected to open next year and will be focused on same-day delivery. Job postings are already listed on the company's website.

Amazon is a $1.7 trillion company which boasted $386 billion is net sales last year. It's owned by the second richest man in the worth, Jeff Bezos, who is estimated to be worth more than $200 billion, according to Investopedia.