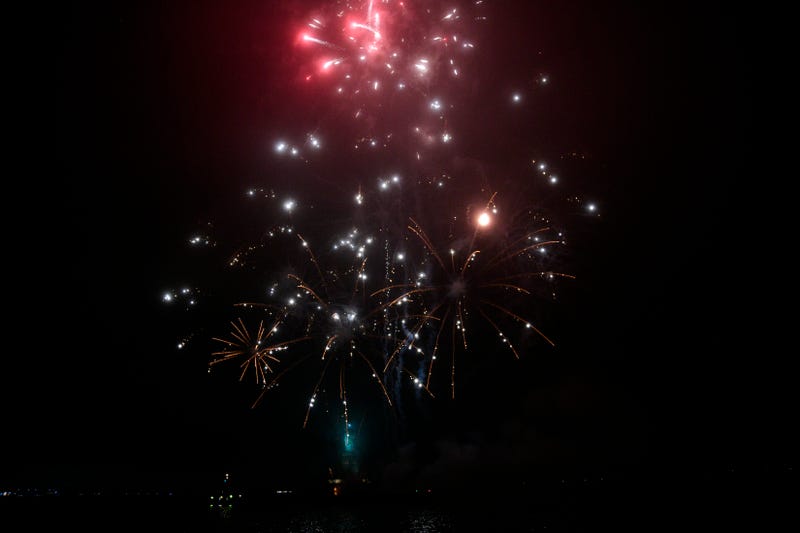 Two men face second-degree murder charges after a house explosion in North County Friday that killed a man and three teenagers and seriously injured a 12-year-old.

37-year-old Terrell Cooks and 43-year-old Seneca Mahan also face child endangerment and weapons charges. Police believe the suspects were in charge of an unlicensed fireworks manufacturing operation at the house on Parker Road that apparently caused the explosion. Court documents show the victims had been assembling fireworks, which were sold to a third party.

St. Louis City Fire Chief Dennis Jenkerson said that accidents like this with homemade fireworks have been on the rise in the past few years.

"They're trying to make these things themselves, looking at YouTube videos, and going online to get different methods of putting these things together, and it's very very dangerous," he said.

Jenkerson added that the state of Missouri requires a license to make fireworks.