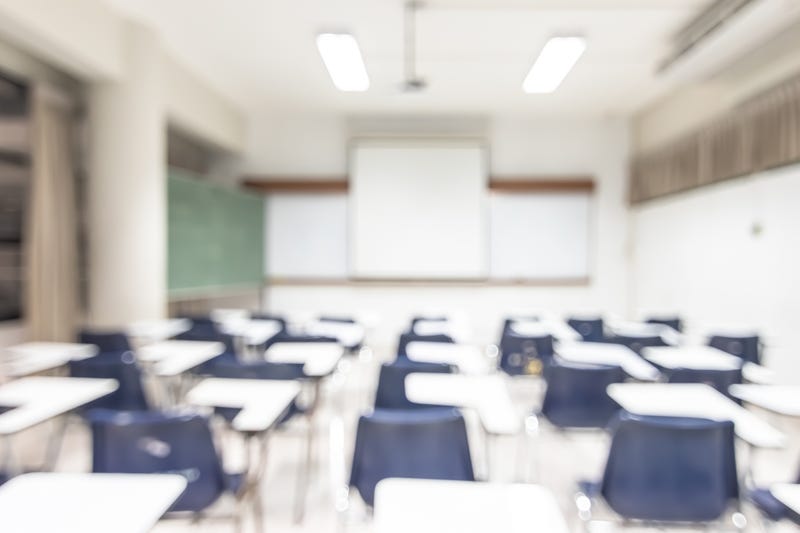 For the first time since the October 24th, 2022 shooting that took the lives of a student and teacher, in-person learning resumes for students at Central Visual and Performing Arts High School Tuesday morning.

A spokesman for the district says students will have access to counselors and therapy dogs to help with the transition back to school.

Tenth-grader Alexzandria Bell and teacher Jean Kuczka were killed in the attack, and seven other students were wounded.

At the time of the shooting, police said the 19-year-old gunman, Orlando Harris, had around 600 rounds of ammunition with him. Harris was killed by officers, who found him barricaded in a third floor classroom. Police said that when Harris shot at officers, they shot back and broke through the door.

Central Visual and Performing Arts shares a building with another magnet school, Collegiate School of Medicine and Bioscience. 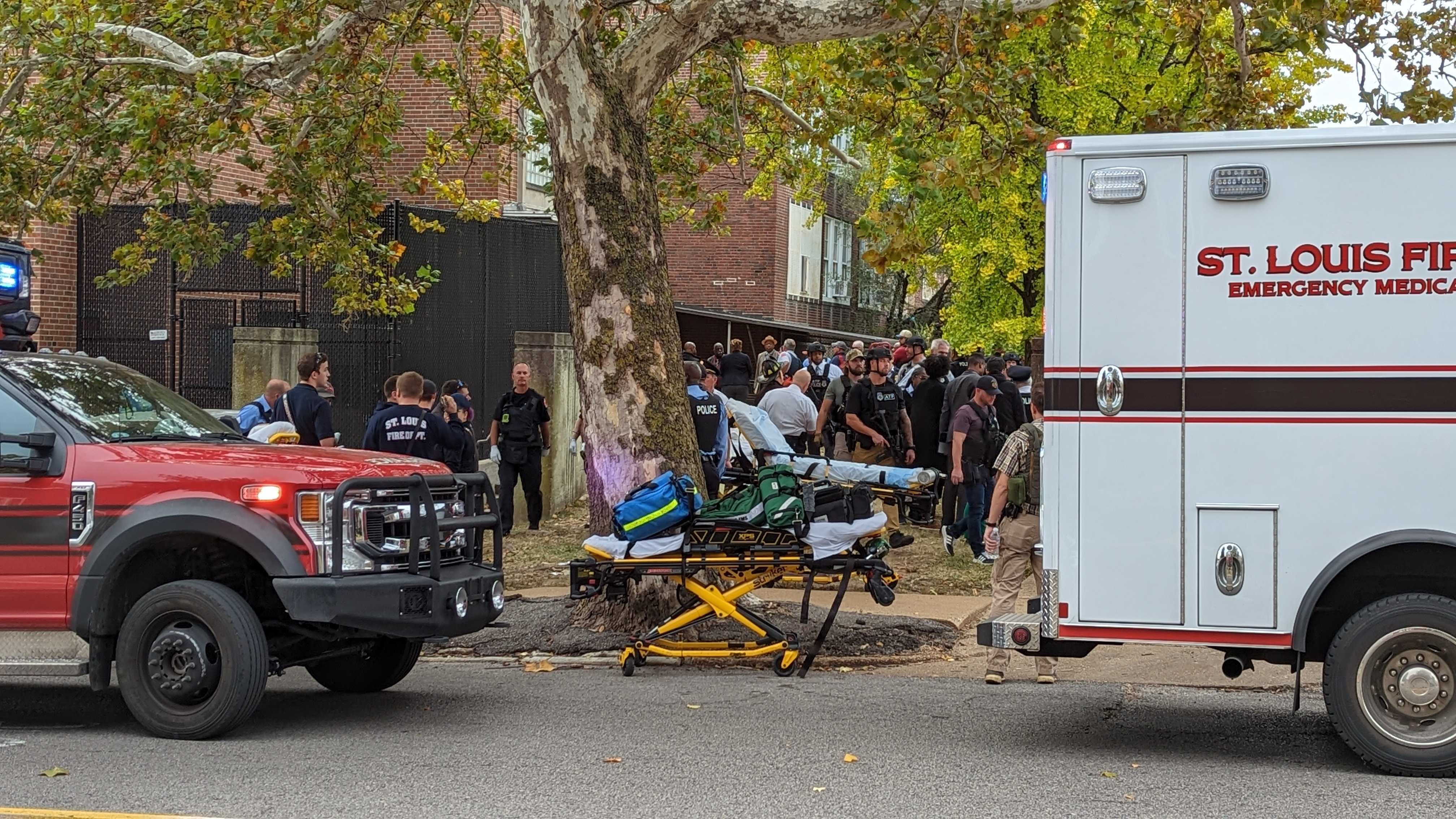