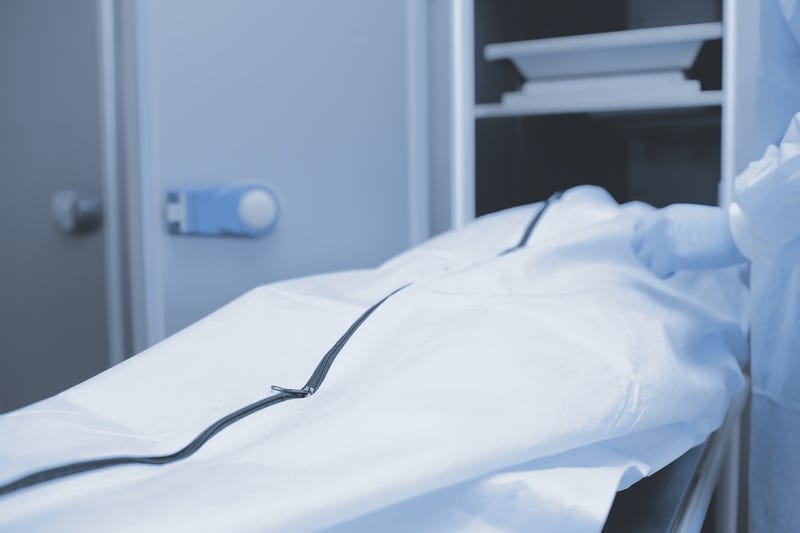 WATERLOO, ILL (KMOX) – A man whose job is to know the cause of death says Monroe County hasn't had as many COVID-19 deaths as the state of Illinois claims.

Monroe County Coroner Bob Hill says the state health department is inflating the number of local COVID deaths, adding in people who died of other things.

"The red flag that I'm raising is the Illinois Department of Public Health numbers on COVID deaths is not an accurate number," Hill said. "We've reviewed several of these cases. The decedent had no condition at the time of death that would warrant a 'COVID death,' yet the state is still putting those statistics as a 'COVID death.'" He cites examples of people who died of a stroke, a heart attack or a drug overdose – all being included in the state's COVID death totals – even though they died months after they had COVID.

Hill says it seems the state is cross-checking the lists and jumping to conclusions.

"Anyone who has tested positive at any point in time, the Illinois Department of Health is classifying them as a COVID death," Hill said.

Hill says he can only wonder why the state is doing it this way.

"I have no idea. The only assumption I can make is for some federal money that's going to come down to our state," Hill said. "I have no idea why you'd want to inflate the COVID-related deaths."

"My concern is if that's happened here in Monroe County, what are those numbers like state wide?" Hill said.

A spokesman for the state health department released a statement saying it's up to coroners to hold the state accountable for accurate death records.

"Any coroner who questions death classification information for a case should contact state health officials. Just today, a medical examiner reported to IDPH a death previously reported as COVID-19 was due to an overdose and should be changed, which we have done."