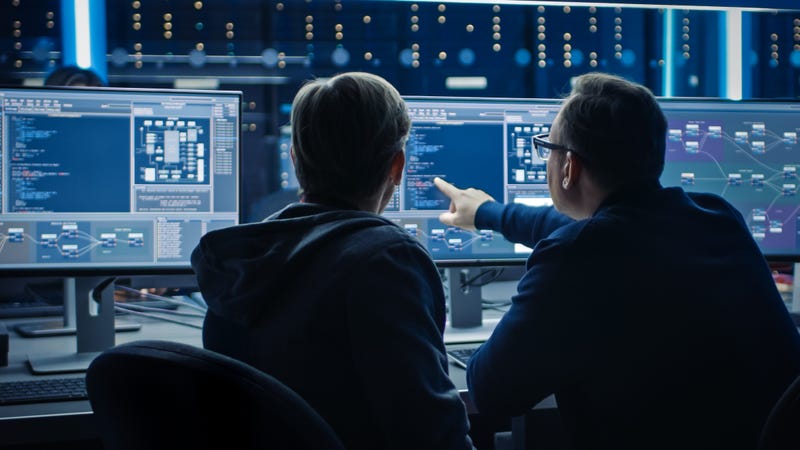 Experts say it could take months to unravel the massive cyber attack on federal agencies and private companies. The company at the center of the sophisticated attack -- SolarWinds -- has reported that hackers managed to insert malicious code into a software update. 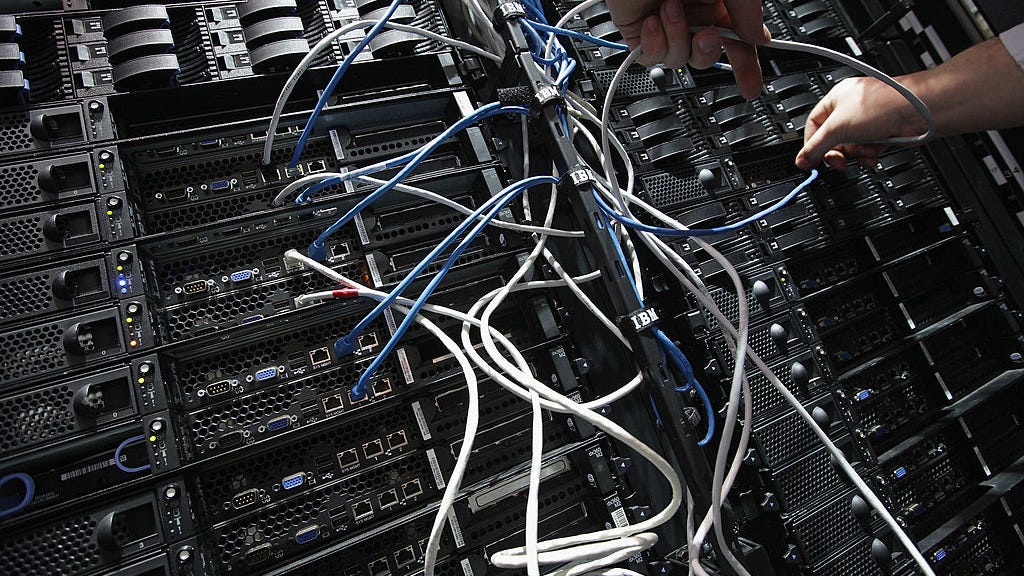 "This supply chain compromise just affected so many different groups and gave them administrator access at that level at all of these environments that they were able to successfully get into," he says.

Tock points out we still know very little about what was or could be compromised. 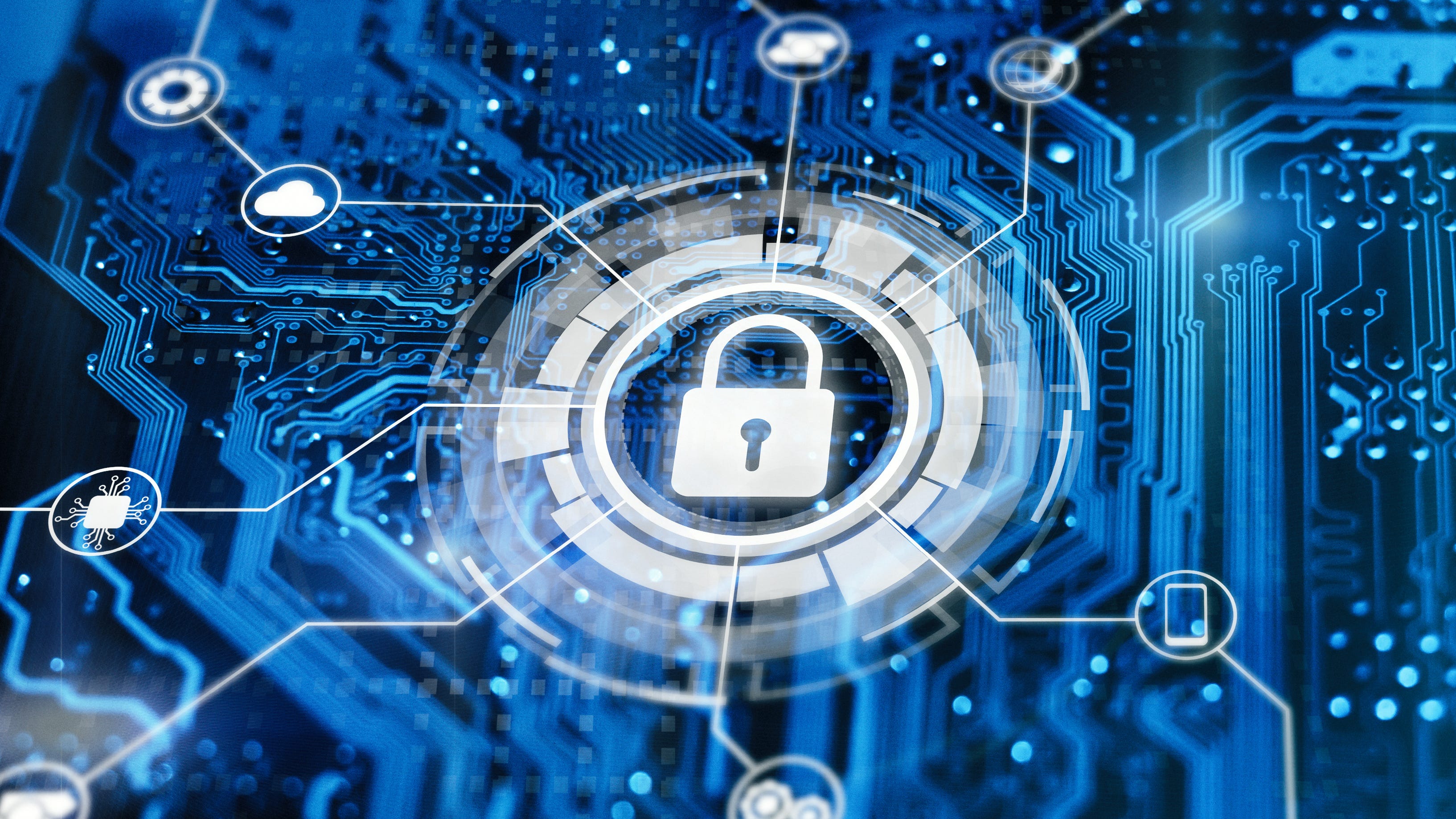 The massive SolarWinds hack: What happened, and what it means for U.S. cyber security

"In these types of events, when you have so many customers and so many people who were impacted I don't know that we'll ever know the full depth of the attack. But you will be seeing in the next three to six months, breach notifications and companies saying they were impacted by this as they continue to now look into their system. "

SolarWinds has a broad client base stretching from federal agenices to major corporations.

Tock says individuals should continue to take every precaution, including monitoring accounts and obtaining identity monitoring and protection. He points out it will take national investment in tools and personnel to stop future attacks in the public and corporate sectors.