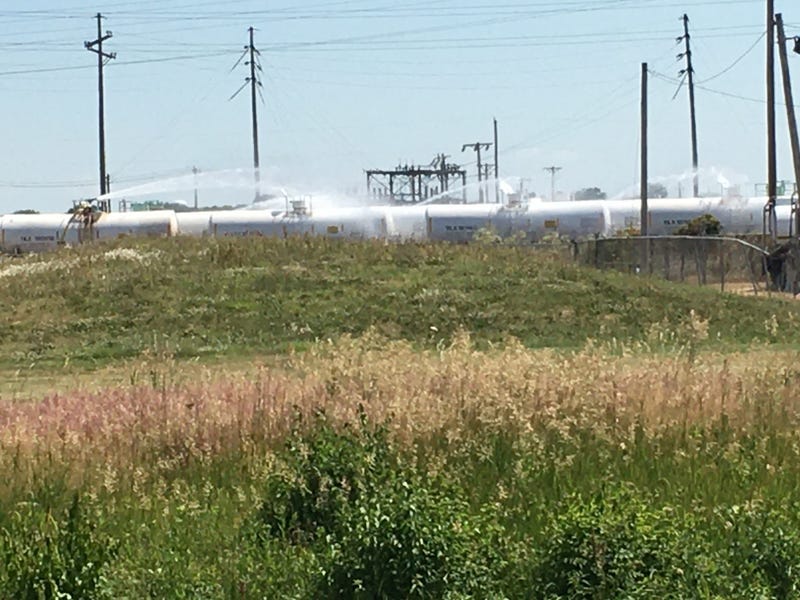 WOOD RIVER, Ill. (KMOX) - The leak of sulfuric acid that was venting from four rail cars in a small Metro East town has been sealed, authorities say, nearly one week after the leak began.

The Wood River Police Department announced in a Facebook post on Wednesday that on Tuesday night all four rail cars were "sealed and secured and have been safely moved back to the refinery." The emergency began on June 3 when a worker on the railroad reported feeling sick due to gases leaking from the cars and was taken to the hospital. He was treated and released.

Authorities will continue to monitor the air around the community, but there have been "no detectable readings of sulfur dioxide." 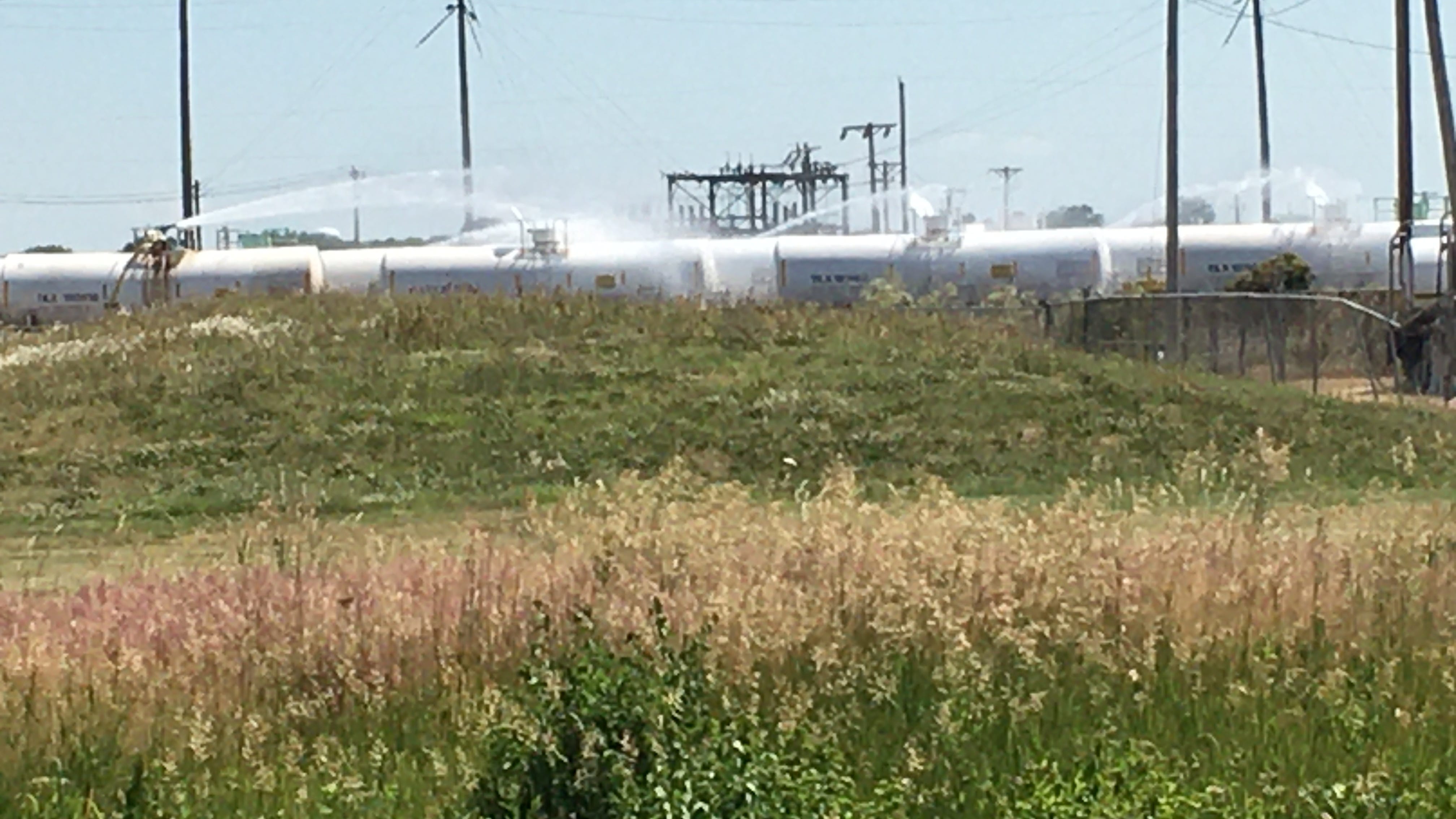 As of Tuesday evening, all four railcars are sealed and secured and have been safely moved back to the refinery. As a...

A shelter-in-place order was given for part of the town near the railroad tracks, and people were told to keep their windows closed and turn off their HVAC systems. Authorities were fighting to contain leak by firing walls of water around the rail cars to block the gas from spreading.

The cars will have a new "scrubber system" installed to prevent other leaks from happening.

"Throughout the response phase, Unified Command’s focus has been the safety of the community and responders, protection of the environment, and bringing resolution to this railcar incident," Wood River Police stated. "We thank the local emergency responders who supported this effort and the community for their patience as Unified Command worked diligently to respond to this incident."