ST. LOUIS (KMOX) - People have been watching for weeks and finally saw the moment they were waiting for. Three Peregrine falcon chicks emerged from their eggs and it was all on video thanks to Ameren Missouri, the World Bird Sanctuary and the Missouri Department of Conservation.

For the 10th year, Ameren Missouri’s Falcon Cam has given viewers a unique glimpse into nature via a live feed at the Sioux Energy Center in West Alton, where a pair of Peregrine falcons nest and raise their chicks each spring. Viewers began watching the newest eggs on March 15. 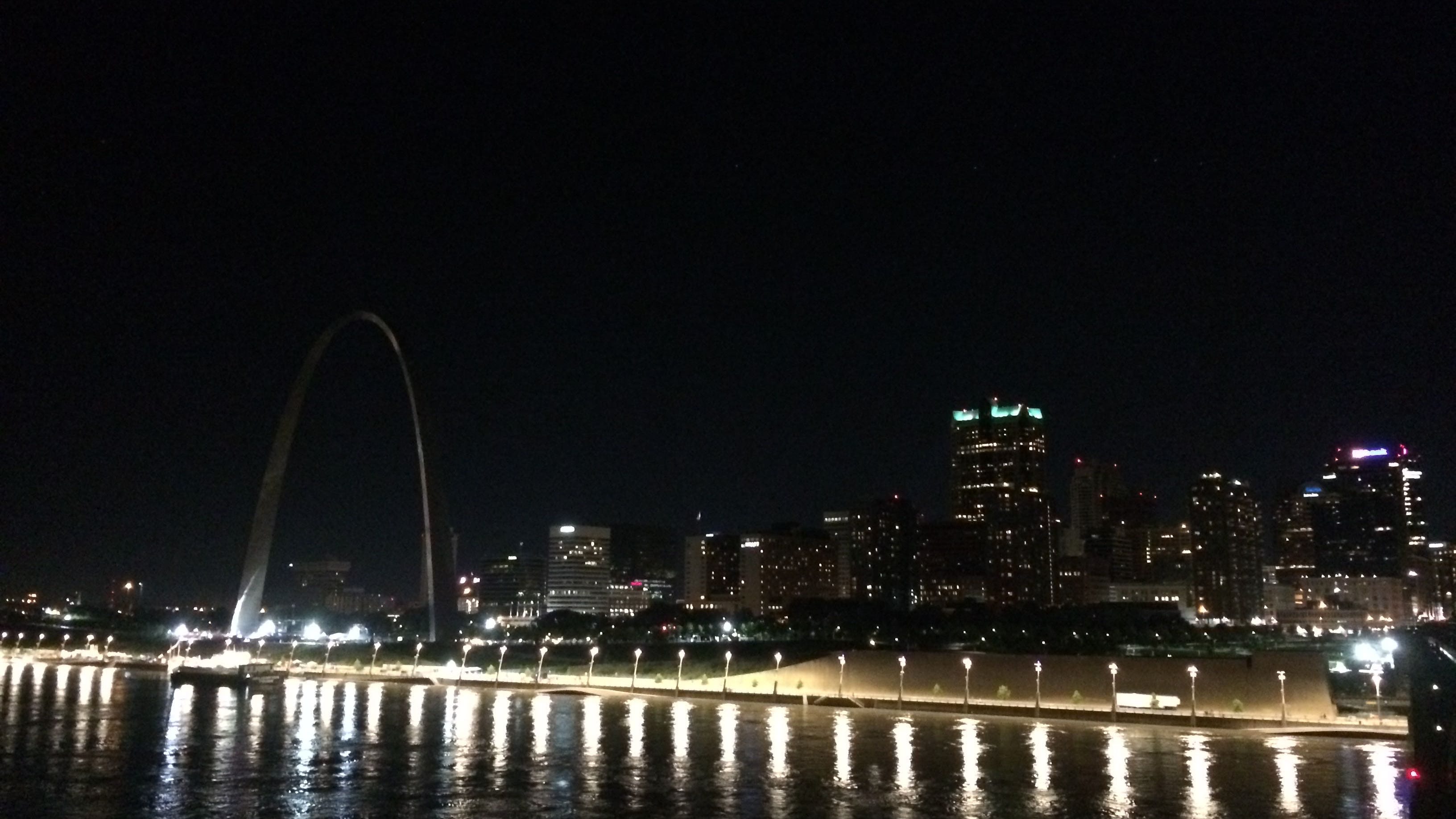 Gateway Arch will go dark for 2 weeks next month

We've seen both the male and female Peregrine parents take turns keeping the eggs warm. Over the coming weeks, the mother will protect her chicks in the nest while the father ventures out to find prey to feed the growing babies. The chicks will begin to fly in about seven weeks, then will learn how to hunt.

Over the past decade of Falcon Cam, more than 60 falcon chicks have successfully hatched and returned to the wild without any direct human interaction post tracker tagging. Since beginning Falcon Cam, the Peregrine falcon’s population status has improved from “endangered” to “stable” condition, according to the U.S. Fish and Wildlife Service.

Watch all nest activity and interactions live from 7 a.m. until 8 p.m. CDT seven days a week at AmerenMissouri.com/FalconWatch.