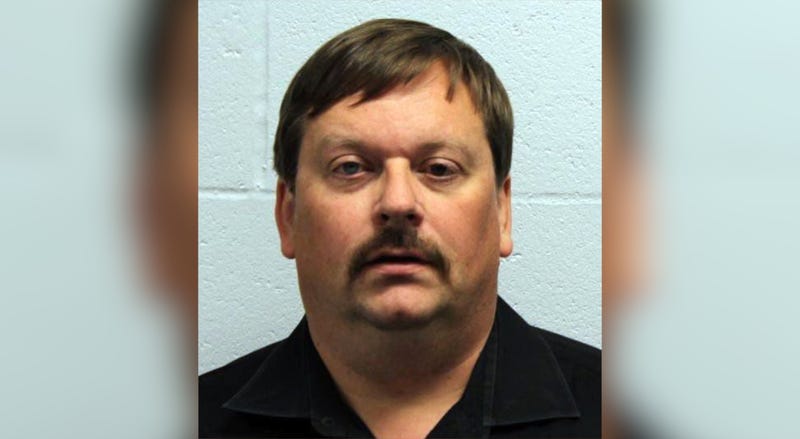 Matthew Baker, 51, was first charged two years ago and more victims have since come forward as his case went public. He was sentenced to life in prison after the plea. Another case awaits Baker in St. Louis County.

The O'Fallon, Mo. native admitted to abusing five children – including two who are his relatives – between 2010 and 2018. He was charged in October of 2018 in St. Charles County with statutory sodomy involving a child under the age of 12.

He also admitted to asking for help from a cellmate to send threatening letters to the parents of one of his victims and convince them to not testify against him.

Baker could be eligible for parole after he turns 70 or when he serves 85 percent of his sentence, according to the St. Louis Post-Dispatch.

He was previously listed on a Cub Scout site for the O'Fallon area as a den leader for second-graders. The pack revoked Baker's membership after the first round of charges.