Back to School with KMOX
By Sam Masterson and Kevin Killeen

SOULARD, Mo (KMOX) - A famous haunted mansion is on the market in St. Louis and the sellers hope a new family can see past the ghosts.

Max Feuerbacher mansion at 12th and Sidney Street, the red brick mansion with the two white lions on the pedestals by the front door. It's also known as the Lion House, for those two limestone lions that have been gazing out onto the street for 150 years. 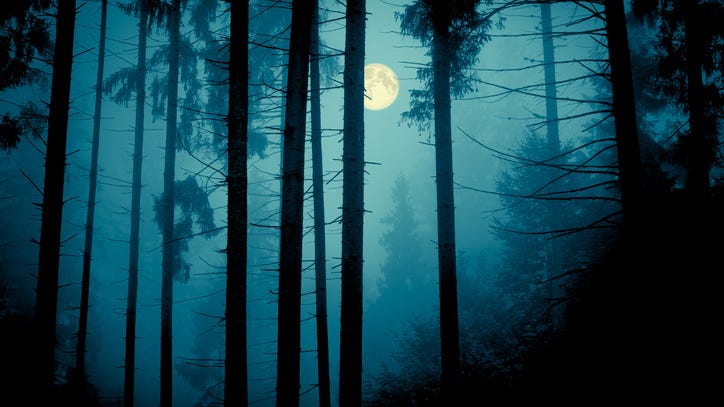 Missouri, Illinois rank among 20 most haunted states in US 'The show will go on': Soulard Mardi Gras organizers to announce plans for 2021 festivities on Halloween

Tom Mick is the youngest son of the family that has lived in the house since 1981. and says it needs a little restoration, so they're only asking around $400,000 for it.

And also because of the stories ... He tells a few in the audio at the top of this page. Check out some photos of the home: 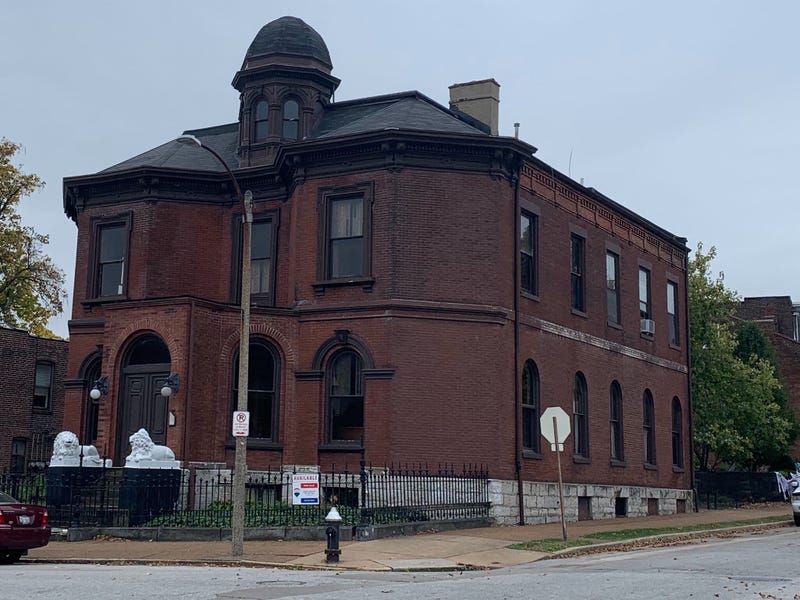 The 4,754 square-foot mansion has 3 bedrooms and 3 bathrooms. 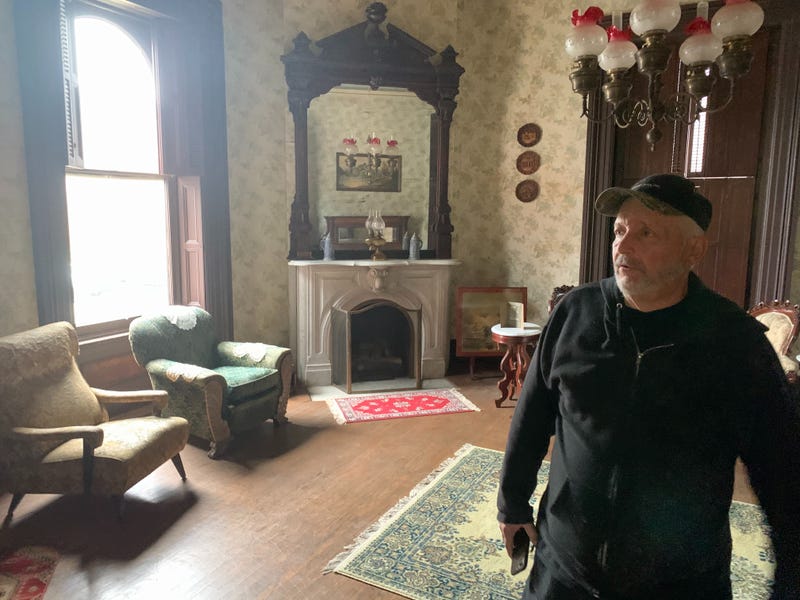 Tom Mick says he once had a collision in the hallway with a dark matter in the air. "It was like walking into a dark fog. We actually passed through each other." 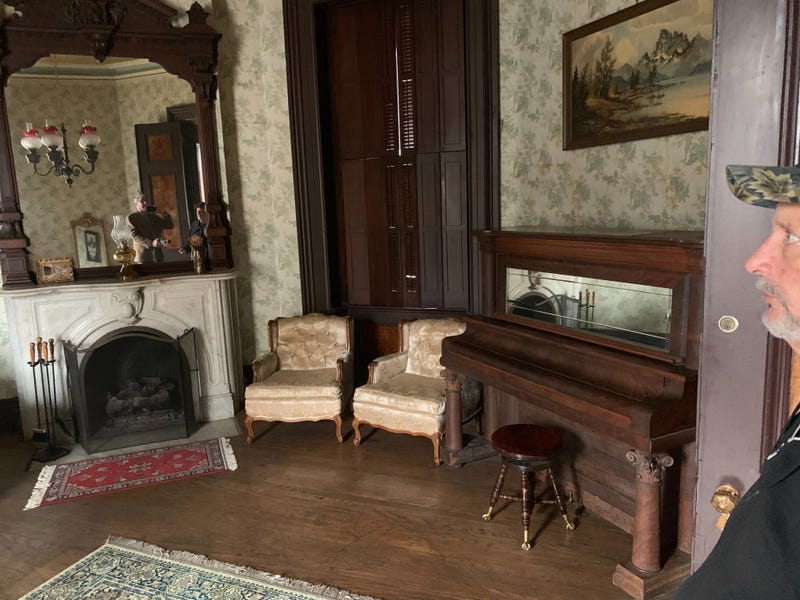 Mick says his brother has seen the figure of a man in the dining room. 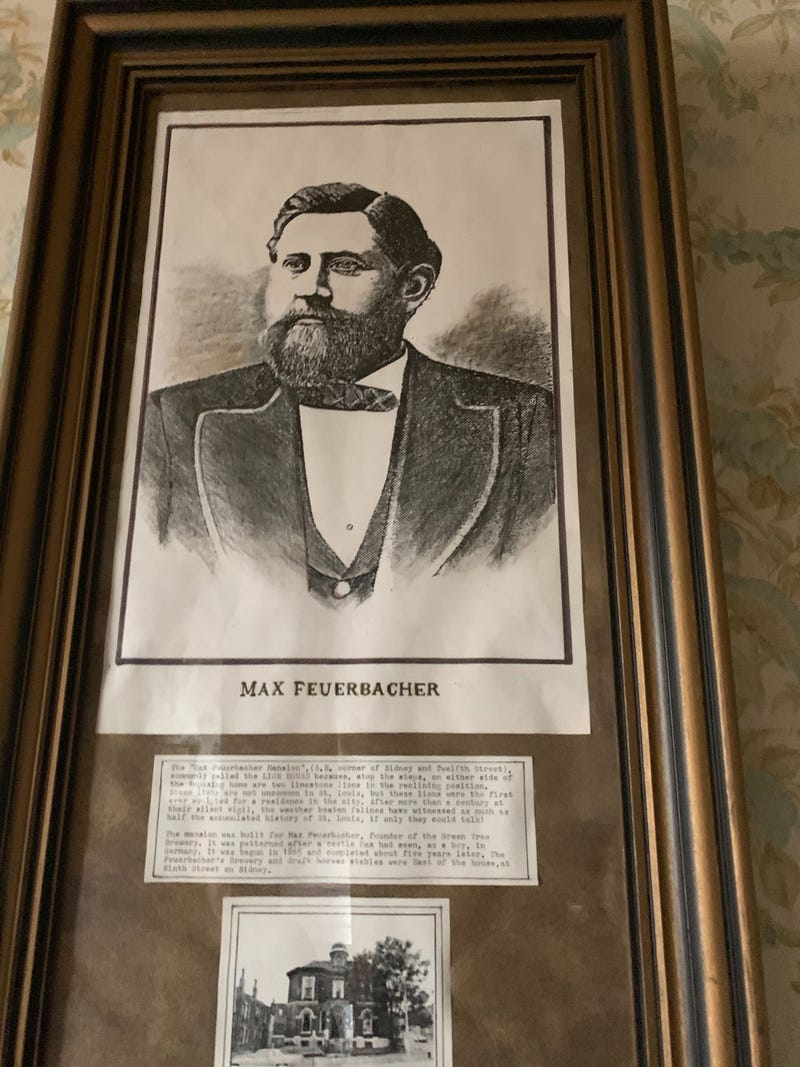 The original home owner was Max Feuerbacher, who also owned the pre-prohibition Greentree Brewery in St. Louis. His home was lavish with marble fireplaces, chandaliers, an carved oak staircase and a rumored cave system beneath the home. 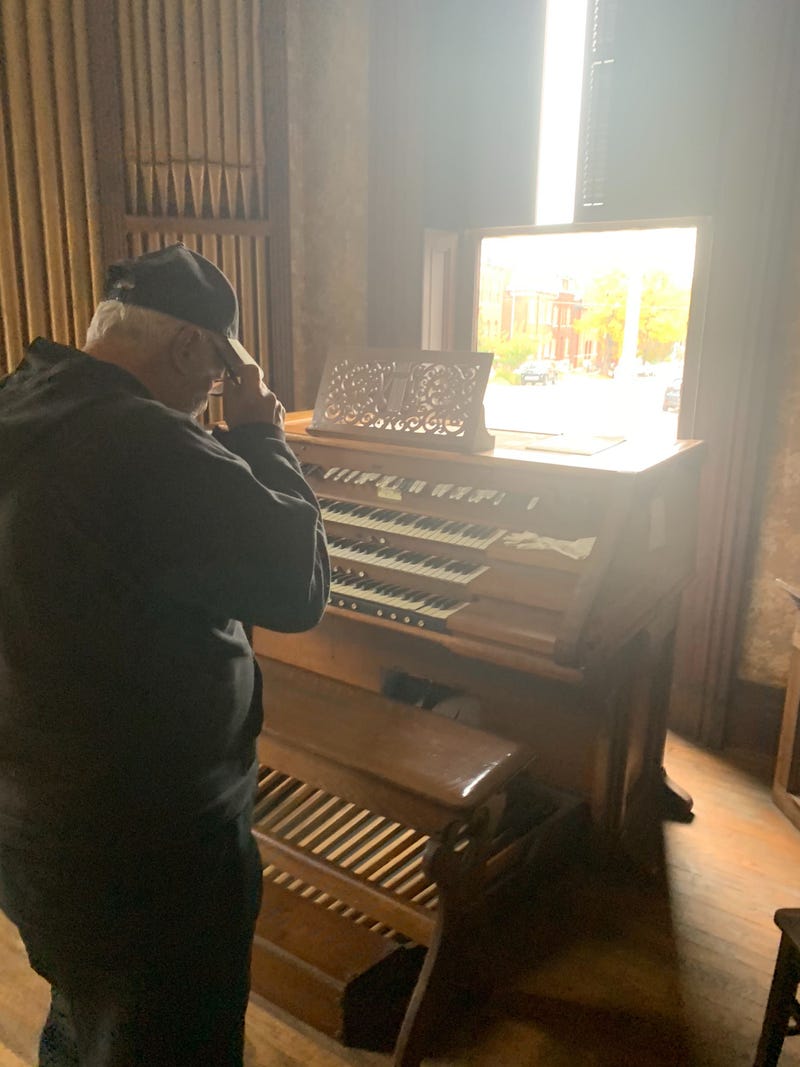 The mansion also features a pipe organ which Mick says he mother used to play to practice for her work as a church organist. 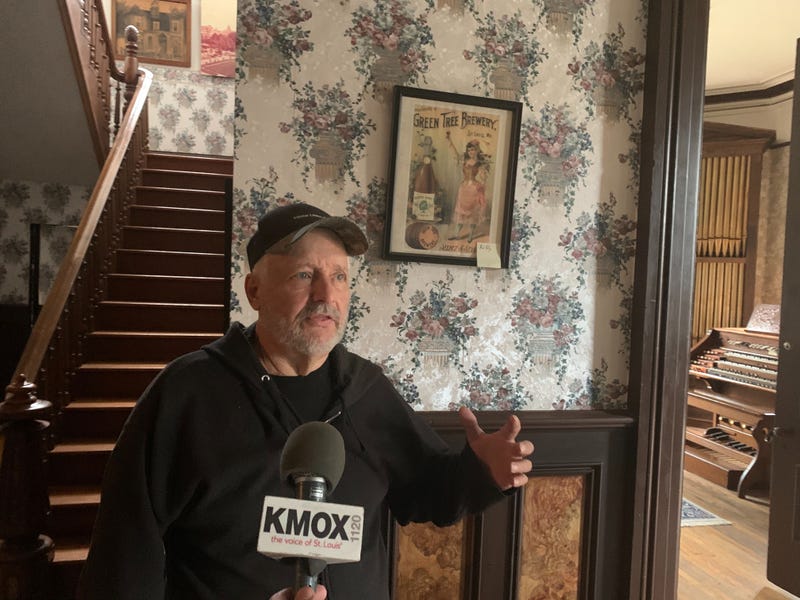 Check out more photos of the home and the listing on Zwillo.com.