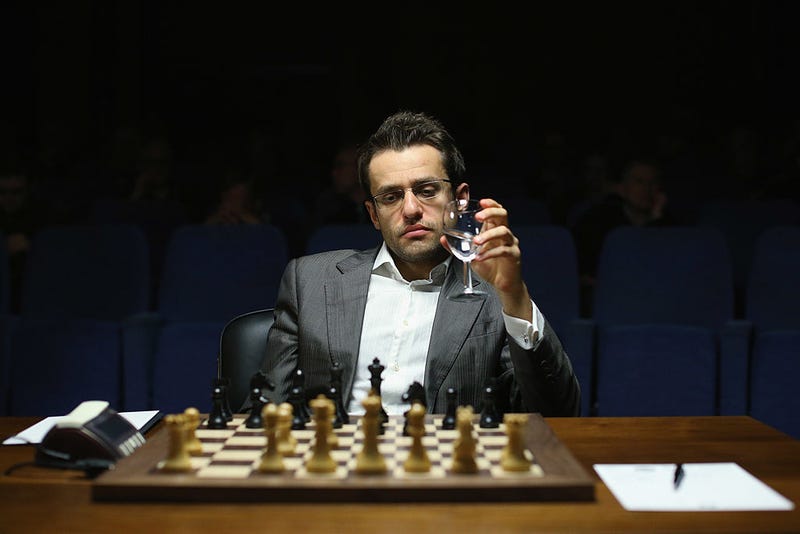 ST. LOUIS (KMOX) - The number of Grandmasters living in the St. Louis area continues to grow. Levon Aronian, currently ranked fifth in the world, has announced he's relocating to St. Louis – the chess capital of the US.

He also announced that he will be representing the US in future competitions. 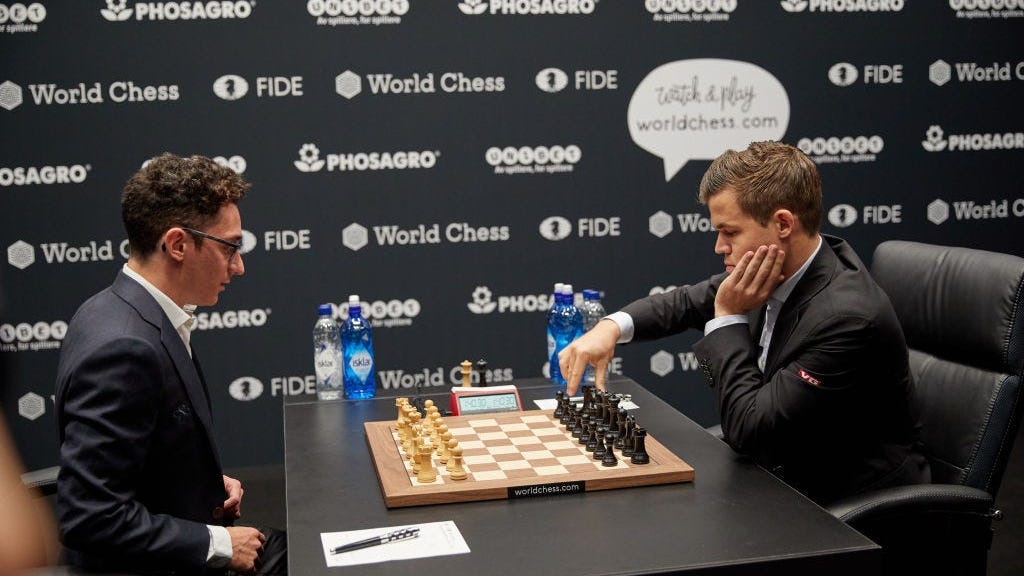 The best chess player in the world, Magnus Carlsen, is playing chess in St. Louis

He joins dozens of others who've moved here because of the chess environment. Now, six of the top 20 chess players in the world call St. Louis home.

He will join fellow world top-20 players Fabiano Caruana, Wesley So, Leinier Dominguez and Hikaru Nakamura to represent the US.

St. Louis is home to the World Chess Hall of Fame, located in the Central West End.

music
KISS gets in the spirit with their own, KISS Cold Gin: Here's where to find it
music
Is Halsey planning to release more than a baby in 2021? Fans think so
music
‘Sesame Street’ introduces family with 2 gay dads in new episode during Pride Month
music
Listen to Audacy's Friday Night Takeover with Luke Combs
music
Run That Back: Reminiscing on the short-lived greatness of City High
music
Selena Gomez reveals she 'never really felt equal' in 'cursed' past relationships