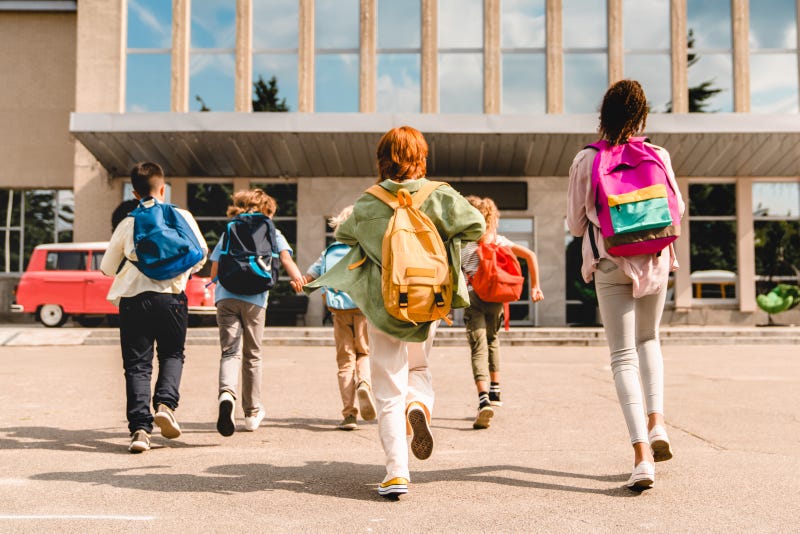 The number of teachers in K-12 schools in Missouri has dropped by 25% in just the last six years. A new statewide teacher recruitment and retention commission will meet for the first time this month with the hopes of attracting more educators.

One thing teachers say will keep quality people in the classrooms: Good compensation.

Missouri has the lowest average starting salary for teachers of any state in the U.S., at just below $33,000. And there's a large disparity in pay between teachers in rural and urban districts.

Melissa Grandel was the Missouri teacher of the year in 2020. She teaches in a rural district, and told KMOX's Megan Lynch that a teacher who is essentially equivalent to her at every level, but teaches in a St. Louis suburb, makes much more money than she does.

"A teacher who is like me in a suburban district close to St. Louis -- and I have someone in mind, but I'm not going to use her name -- we teach the same thing, we're both department chairs, we're both highly respected highly rewarded teachers, and she makes approximately 35 or $40,000 more than me every year," Grandel said.

She added that 20% of teachers have second jobs during the school year to make ends meet, especially since they have student loans that have racked up.

"If we were telling them that ahead of time, 'You're not going ot have to worry about loans, we're going ot help you with that,' it's going to make the teaching profession so much more interesting to them."

Albert Sanders is a St. Louis Public Schools teacher who has been in the classroom for 23 years. He agrees that better compensation would help with the issue, especially since teachers face a lot of criticism.

"Overall, our profession, we get beat up all the time, if the test scores are good, or if they're not good enough," he said.

The Department of Education's commission, called "TEACH," aims to spend the next three years increasing support and compensation for Missouri teachers.