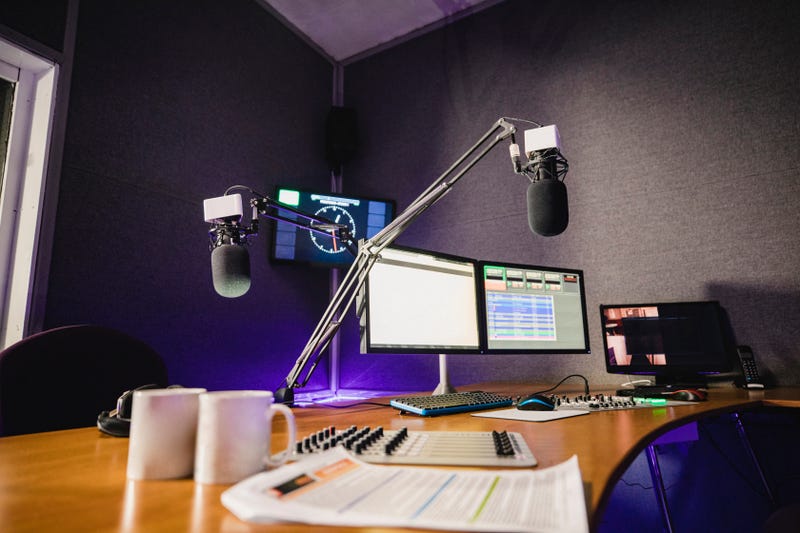 Fox2 News fired anchor Vic Faust Wednesday, days after audio surfaced of him going on a profane rant against his female coworker Crystal Cooper during a commercial break on their radio show on KFNS.

The audio was obtained by the St. Louis Post-Dispatch. Faust's comments and lasts more than five minutes. Faust wrote an apology on Twitter, but the situation has got many St. Louisans considering how workplace bullying and profanity should be dealt with.

Gloria Carter Hicks, an HR consultant for Hicks-Carter-Hicks LLC, joined KMOX to talk about the issue.

"What you need to understand that some of the things you do outside of work impact you at work," Carter Hicks said. "And when you're in high profile position, when you're in the public and other jobs as well, what do you do at work and carry over? And that's what seems to have happened here."

She said she doesn't judge any employer who feels like they need to make a change in a situation like this.

"Treating your colleagues with dignity and respect must be a non negotiable workplace expectation. So that means you don't relate your colleagues and any job you're in. You don't use profane language aimed at your co workers that's unacceptable. And behavior that is not civil is not tolerated."

She said that if coworkers are around when an incident like this occurrs, they can try to step in and be an ally, but ultimately it is the responsiblity of the person using that language to calm themselves down.

Hear more from Gloria Carter Hicks on how workplace bullying should be handled: