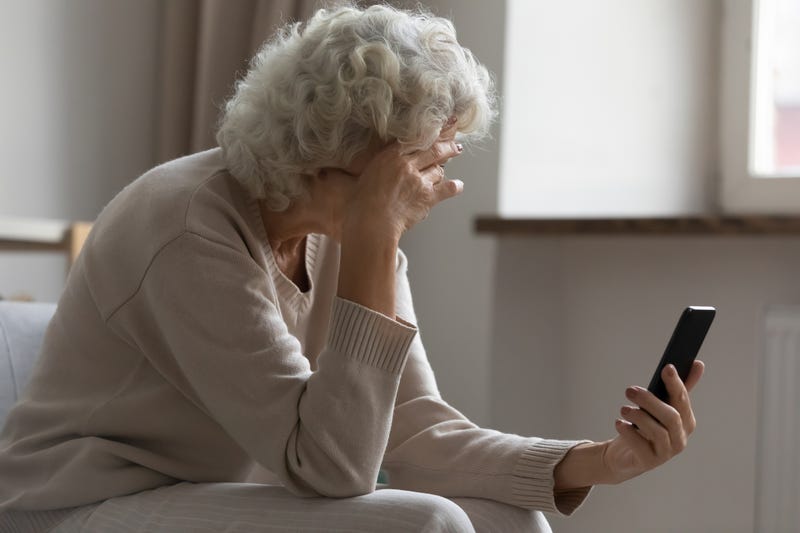 KIRKWOOD, Mo. (KMOX) - After first being duped by an overseas scammer, an 81-year-old woman in St. Louis County admitted to helping the same man steal up to $1.5 million from others.

Glenda Seim pleaded guilty in federal court on Wednesday to two counts of identity theft for her role serving as a "money mule" for an online romance scammer for more than six years, according to Justice.gov. A “money mule” is a person who receives fraudulently obtained money and merchandise on behalf of a scammer, and then forwards the proceeds to the scammer.

In 2014, Seim was first tricked by a man who claimed to be a U.S. citizen with business interests in Nigeria. He pretended to be in love with her and would ask for her assistance in paying fees, taxes, and penalties to the Nigerian government or his business associates. He claimed that he could not leave Nigeria unless he paid those funds.

She sent him money from her Social Security retirement benefits and pension, despite never meeting him and only communicating through texts. He later asked her to pawn electronic equipment that he had others send to her in the mail and forward the funds to him.

Seim kept a portion of the funds fraudulently obtained before providing the balance to her online romantic partner.

She was warned by local police, federal law enforcement, bank representatives and wire transfer agencies to stop her involvement. Some of her accounts were even forcefully closed by officials, but she continued to work with the scammer. 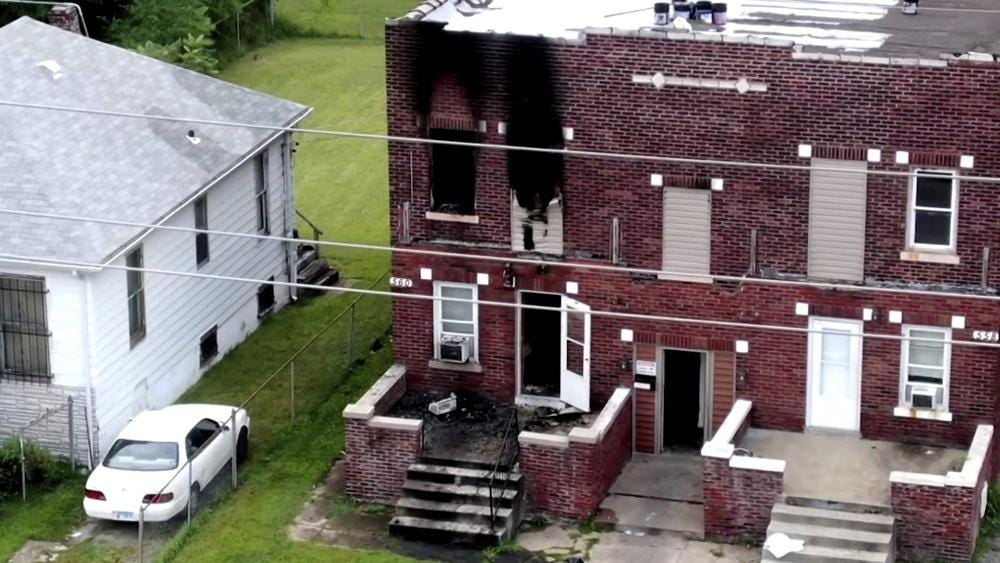 East St. Louis mother charged after all 5 of her children died in apartment fire