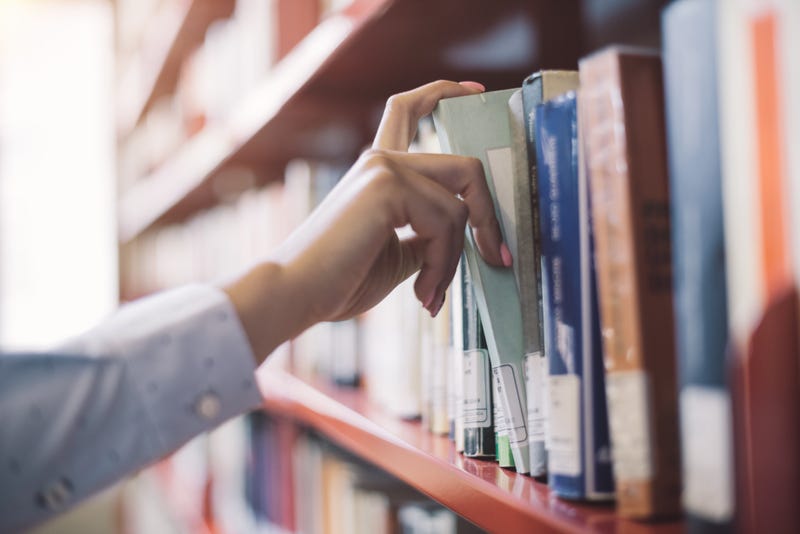 A new law in Missouri makes it a Class A misdemeanor if any teacher or librarian provides visually explicit sexual material to a student. That has led some school districts to taking books off their shelves this year.

"Of course we're against showing such materials to children," Kohlburn said. "But the problem is that the definition of what is obscene, or what is explicit, is so subjective."

He said librarians are concerned that the new law will be used to drive a wedge between people on political issues, instead of allowing librarians to run libraries and allow readers to read what they want to.

"We've seen no real prosecution or anything like that," he said. "It seems to just kind of be to intimidate librarians and to make them feel as thought they can't perform there jobs in an open and inclusive way."

He said there are some parent groups that are taking issue with a lot of books that center around identity and social issues.

"A lot of the books on those lists are for historically marginalized communities, or they're about political issues like abortion, or immigration or something like that," he said.

He pointed in particular to the graphic novel "Fun Home" by Alison Bechdel, which is a coming-of-age story about Bechdel, who is a lesbian, and includes a scene where the author has sex for the first time.

"That graphic novel is a is a memoir, it's about someone's real lived experience, and sex and all of these things are part of being a human being," he said. "And so we encourage parents to make these decisions for their own children about what their child should read."

The problem, he explained, is that one parent from one family shouldn't be deciding on behalf of the entire school or district what all children can read.