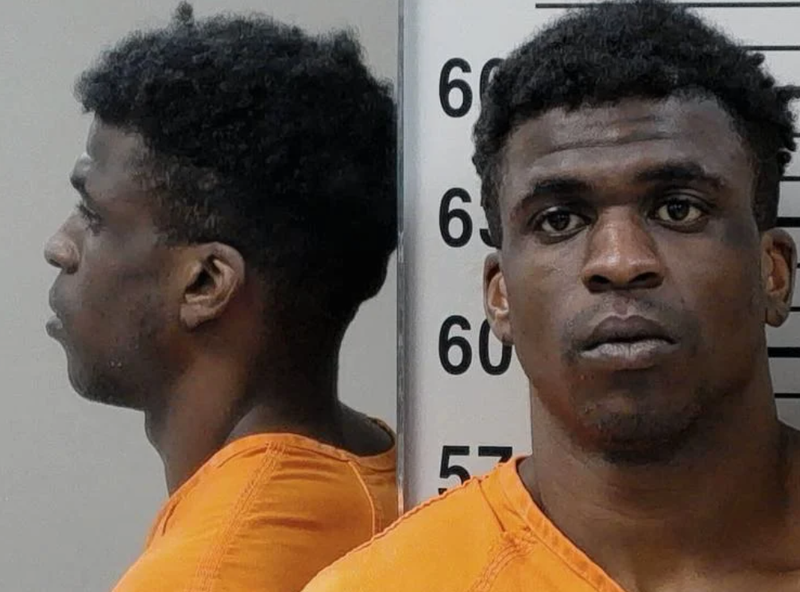 A Litchfield man is charged with two counts of first-degree murder after he brutally killed his girlfriend and her unborn baby.

Deundrea S. Holloway was accused of killing Liese Dodd. Dodd was eight months pregnant when her mother found her beheaded in her apartment on Friday. KMOX reports her mother hadn’t heard from her in a while and went to her house to check on her.

“It was absolutely terrible what that monster did to her and her unborn child,” Alton Police Chief Marcos Pulido said. “She was savagely killed. She was decapitated by a freaking savage monster.”