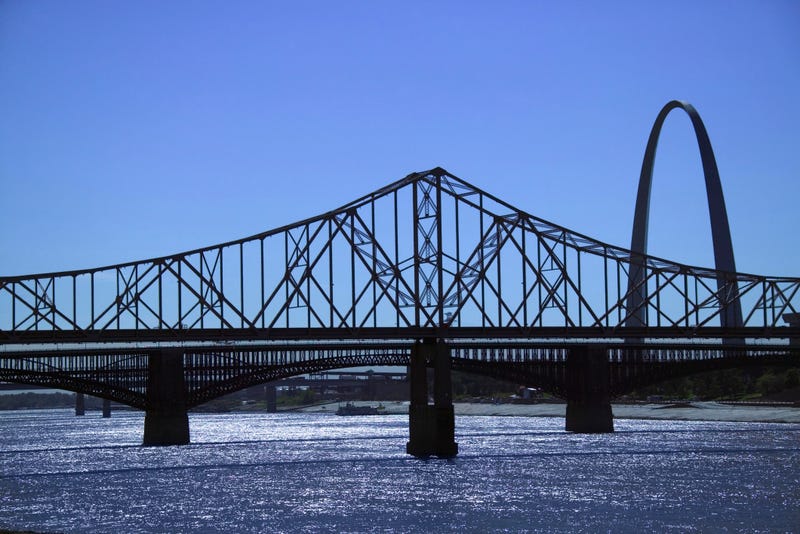 The report says the combined 3,564 bridges need to be replaced outright. 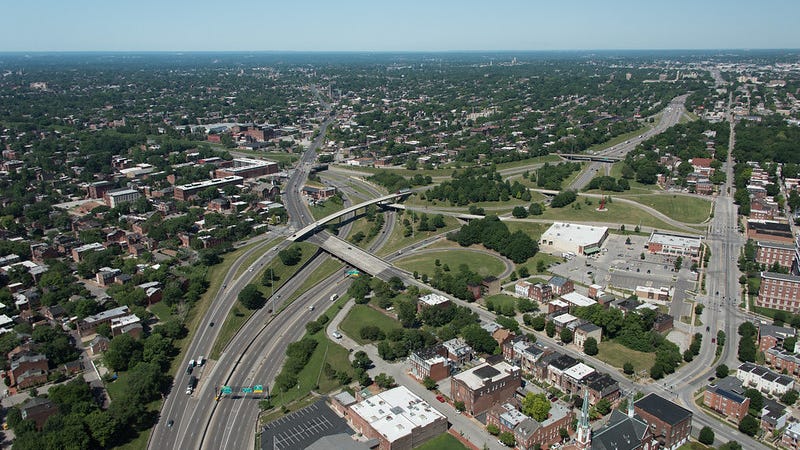 The report named the Popular Street Bridge in downtown St. Louis as one of the most traveled bad bridges in Illinois, with 117,700 daily crossings. The five most-traveled deficient bridges in Missouri are all in the St. Louis area.

ARTBA estimates it would cost $5.6 billion in Illinois and $1.7 billion in Missouri to fix all the bridges.

Iowa ranked number one for most bridges "structurally deficient" with 4,571 and Delaware was the lowest with just 19.