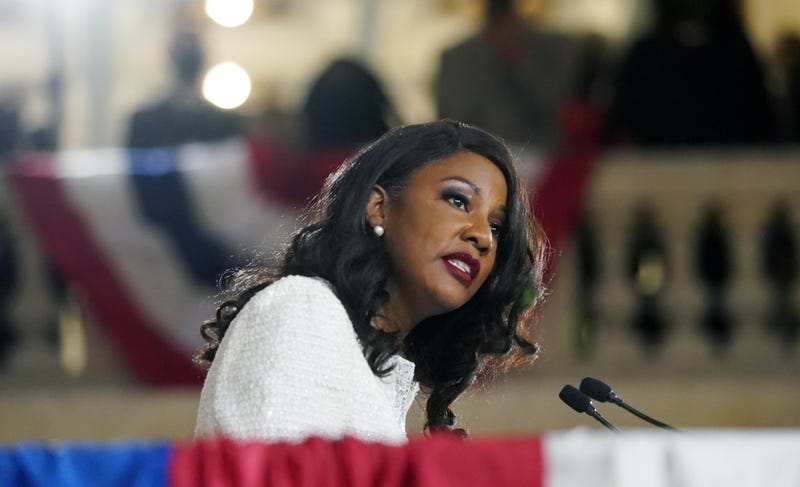 ST. LOUIS (KMOX) - St. Louis Mayor Tishaura Jones is refusing Missouri Attorney General Eric Schmitt’s proposal to give back a $5.5 million debt, if the city agrees to spend the money on hiring more officers to patrol the city. Jones says she'd rather use the money to hire 911 operators, incentives for officers to get vaccinated and to improve the mental health of the police force.

Schmitt says the deal is nonnegotiable, as St. Louis still owes the state for a settlement agreement related to the case of George Allen, a Black man who was wrongfully convicted of murder and incarcerated in the early 1980’s. A lawsuit was settled in 2018 and St. Louis was to pay the state $5.5 million. The final payment was due Sept. 1, 2021.

He recently offered the deal, but on Monday, Jones held a press conference and stated that more officers isn't the way to go.

"St. Louis has more police per capita than any city our size. It's not a question of, 'Do we have enough?' It's a question of, 'How do we deploy our current resources?'" Jones says. "One of the things I've advocated for is deploying the right resources at the right call. And staffing our public department with other types of responders, like behavioral health responders, behavior health counselors, licensed clinical social workers." 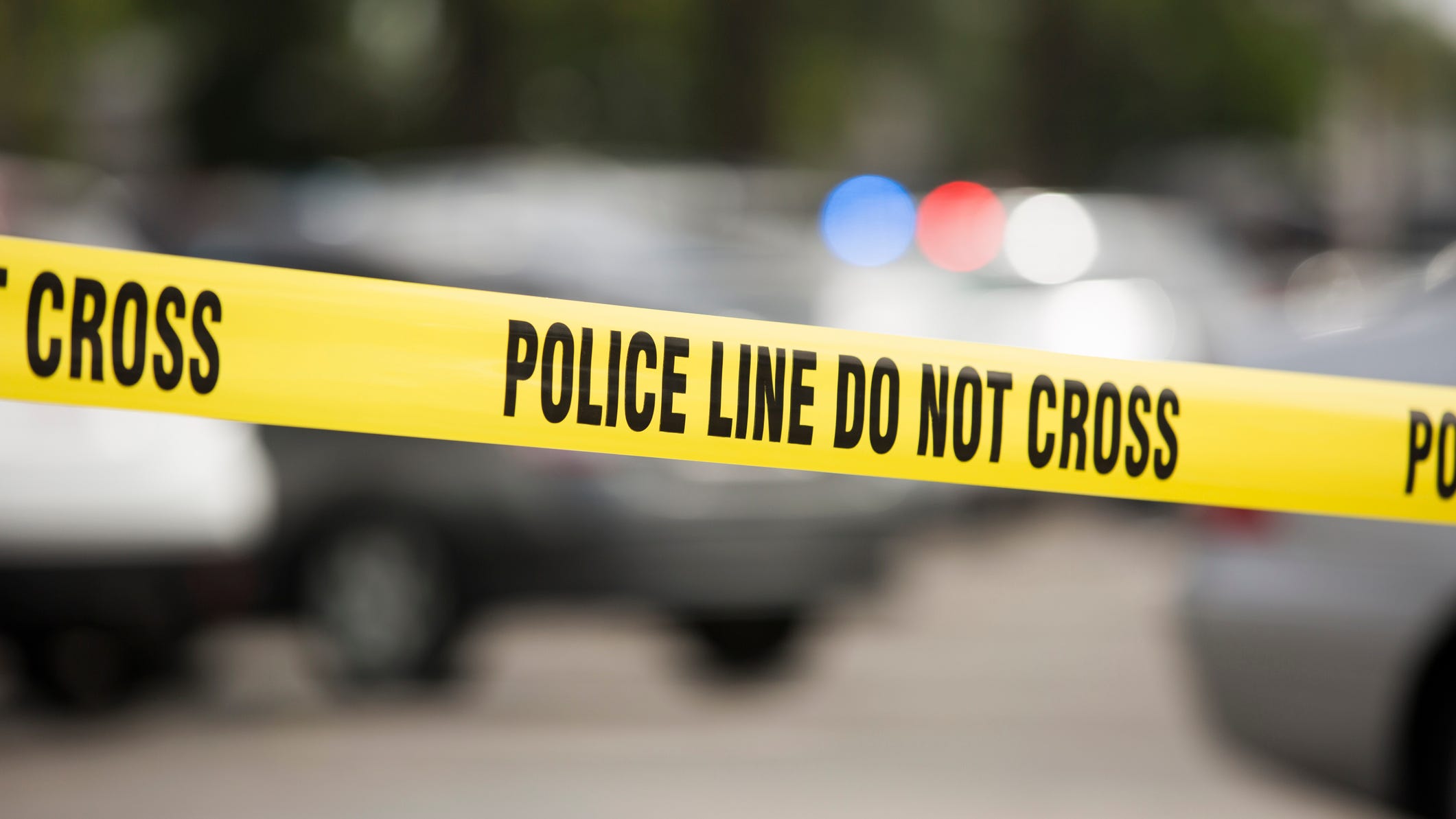 She's asking for permission to use the funds "where they’re most needed." That, she says, is incentives for first responders to get vaccinated against COVID-19, mental health support and hiring incentive for the "grossly understaffed" 911 dispatch center.

Schmitt's office says the intent of the offer was clear - hire more cops. But Jones claimed she didn't know how he wanted the money to be used.

"I'm not aware of any suggestions from his office on how to use the money," Jones says.

“Based on a Supreme Court ruling this summer, the City of St. Louis owes us millions of dollars for past legal work. Out of respect for the men and women of law enforcement and our deep commitment to the City of St. Louis, we graciously offered to put this money towards hiring more officers on the ground to patrol the city and fight violent crime. It’s sad that the mayor has made this a political issue and that hiring more police officers doesn’t fit the agenda of the mayor of the murder capital of the United States. We’re going to keep fighting for the safety of all 6 million Missourians,” the Attorney General’s office says in a statement, according to Fox 2. 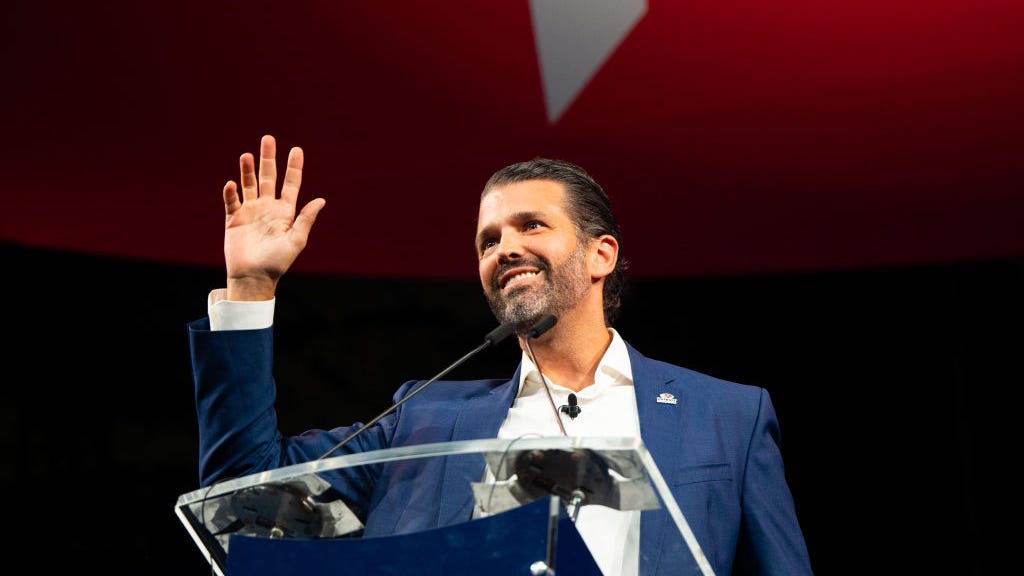 Largest bank in US refused to do businesses with Donald Trump Jr. event in St. Charles