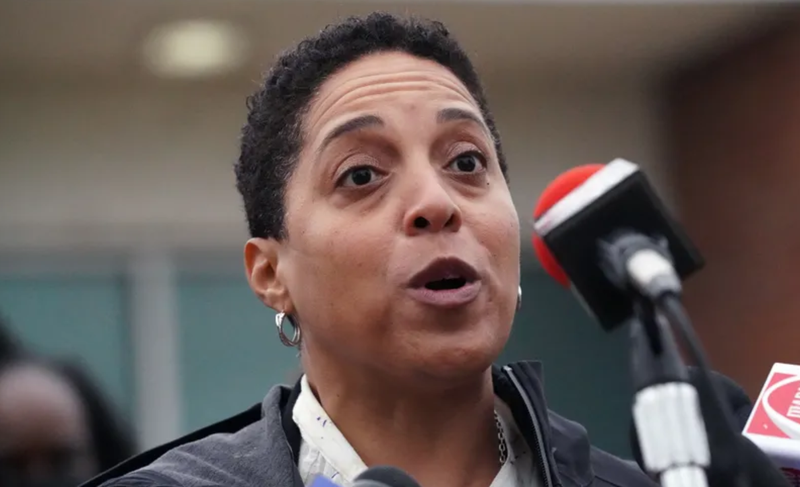 It's been three months since Gardner admitted to a disciplinary panel that she "unintentionally" failed to produce documents during the Eric Greitens sex case pre-trial hearings--and failed to correct misstatements under oath by her lead investigator.

The panel okayed a plea bargain in which Gardner would get a "reprimand"---but not lose her law license. That agreement still needs final approval from the Missouri Supreme Court, and so far, there are no briefings scheduled on this case.

There has been no indication that the court plans to dissect the plea bargain and potentially change the deal.

The next scheduled hand down of Missouri Supreme Court rulings is Tuesday.