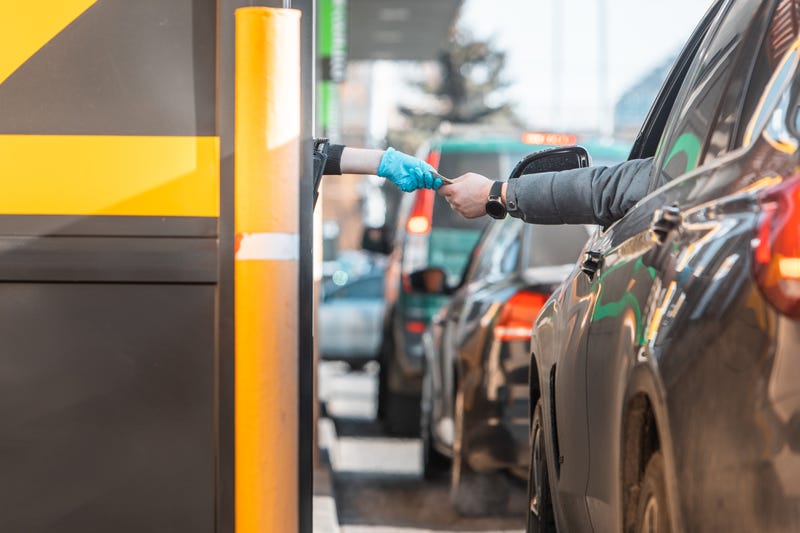 LAKE SAINT LOUIS, Mo. (KMOX) - Police are asking for help to identify the person or people who posted a sign in a fast-food drive-through saying the business "will reserve the right to refuse service to white people."

The sign was posted at the Popeyes located at 6475 Ronald Reagan Drive in Lake Saint Louis. The Lake Saint Louis Police Department says several drive-through menus have also been vandalized with spray paint earlier this month.

A photo of the sign quickly spread through social media and on Wednesday the restaurant closed, but people were reportedly still going through the line to see the viral sign. It said, "Effective 6-1-21 ... This restaurant is under new management and will reserve the right to refuse service to white people. We apologize for any inconvenience. Signed, general manager, Mason."

Facebook is blowing up about a sign that was taped below the speaker in the drive through lane of this Popeyes...

Posted by Russell Kinsaul KMOV on Wednesday, May 26, 2021

Police say the business had no idea the sign was posted there. They ask anyone with information to call the Lake Saint Louis Police Department at 636-625-8018.