KIRKWOOD, Mo. (KMOX) - Wednesday is the 15 year anniversary of the "Missouri Miracle" when two Missouri boys, one of whom had been missing for nearly five years, were rescued from their kidnapper.

On Jan. 12, 2007, Ben Ownby, 13, and Shawn Hornbeck, 15, were saved from Michael Devlin’s apartment in St. Louis County. Today, St. Louis Talks spoke to then Franklin County sheriff Gary Toelke, who led much of the investigation after Ownby was taken four days earlier.

"Normally in a stranger abduction, if the child isn't located within the first three hours there's a 74% chance that the child is going to be deceased. And that was weighing on my mind and everyone else's too," Toelke says of the morning Ownby was found. 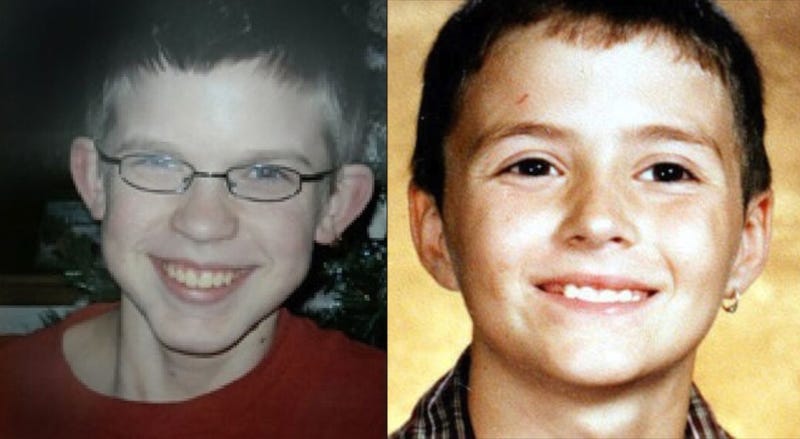 He says he still sees Ownby every once in a while.

"Ben is, as far as I know, doing well," Toelke says. "He was the photographer at my nephew's wedding. Him and my nephew were actually friends over the years."

Toelke recalls he and his co-workers "erupting" with joy, high-fives and tears when they confirmed they had also found Hornbeck from Devlin's apartment. He had been missing since 2002. Toelke recalls the moments Devlin admitted he was hiding the children.

"(Devlin) broke and I think he said, 'I've been a bad man and the boys are in the house,'" Toelke says.

Devlin was convicted in the kidnappings and is serving multiple life sentences.