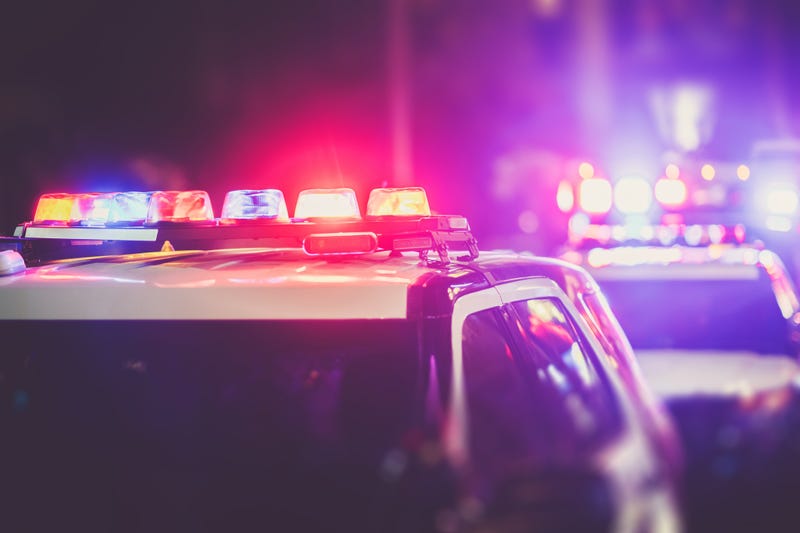 ST. CHARLES COUNTY (KMOX) - A St. Charles County Sheriff’s Deputy is in the hospital with serious injuries after a suspect in a large SUV rammed into him and other police vehicles early Wednesday morning. 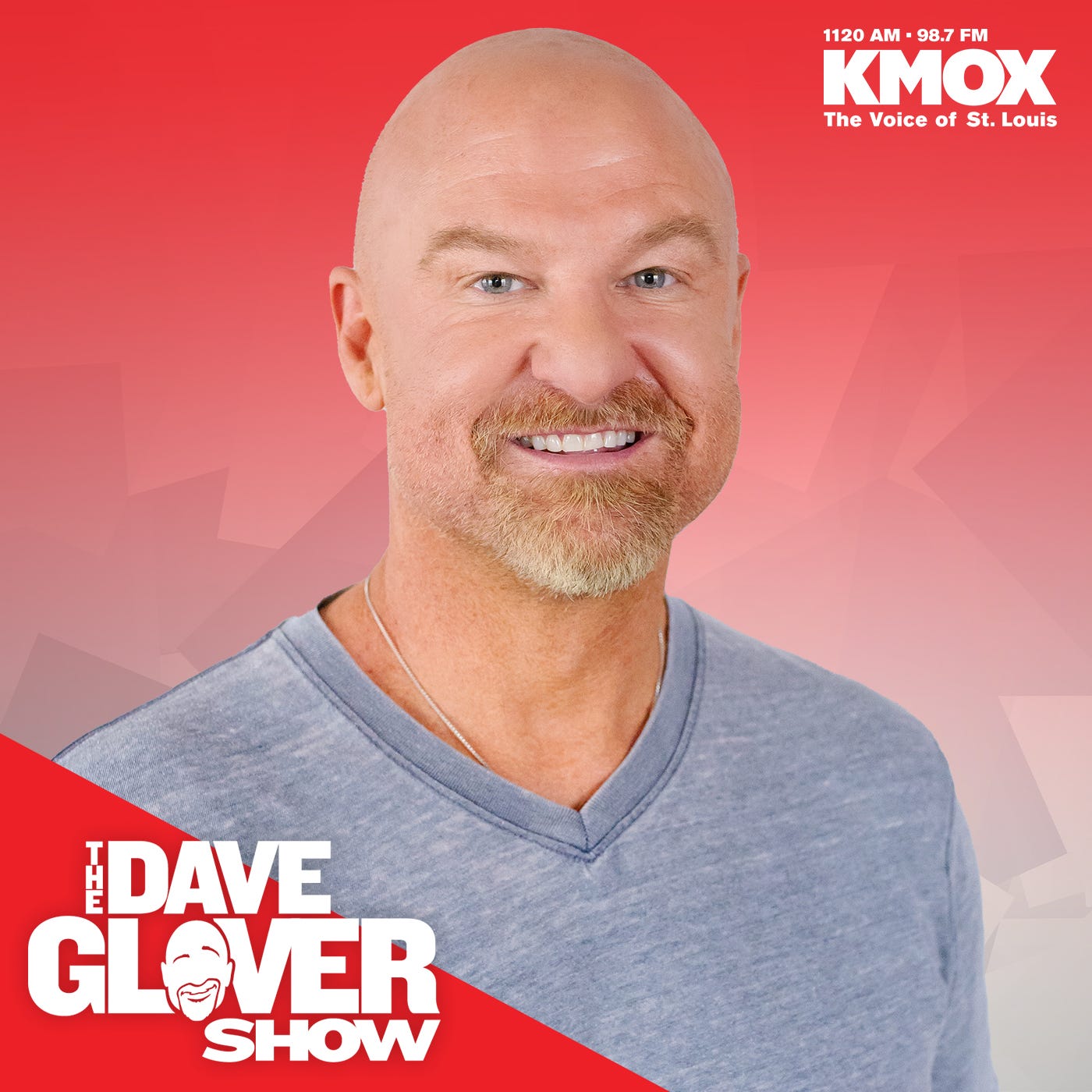 Police say two suspects have been arrested and are facing several felony charges.

The incident happened around 3:45 a.m. when officers with a St. Charles County Multi-jurisdictional Auto Theft Task Force observed a GMC Denali casing the area near Interstate 70 and Fifth Street in St. Charles. Officers initiated a traffic stop and were talking to the occupants. 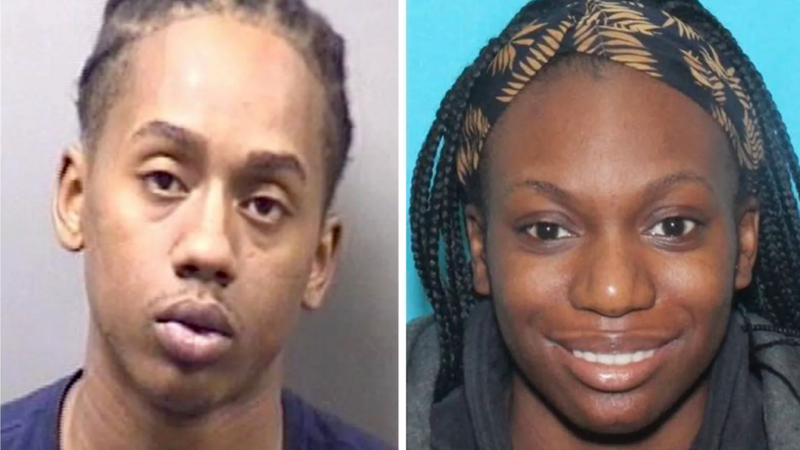 Illinois cop pleaded for her life before being killed with her own gun, prosecutors say

The vehicle fled east on I-70 into St. Louis County and was brought to a halt after crashing into a Cottleville Police Department patrol car at Route 141 at Ryder Trail.

That's where two suspect were taken into custody and officers found fentanyl and a firearm inside the vehicle, as suspected by police.

The injured deputy was transported to a local hospital in serious, but stable condition. 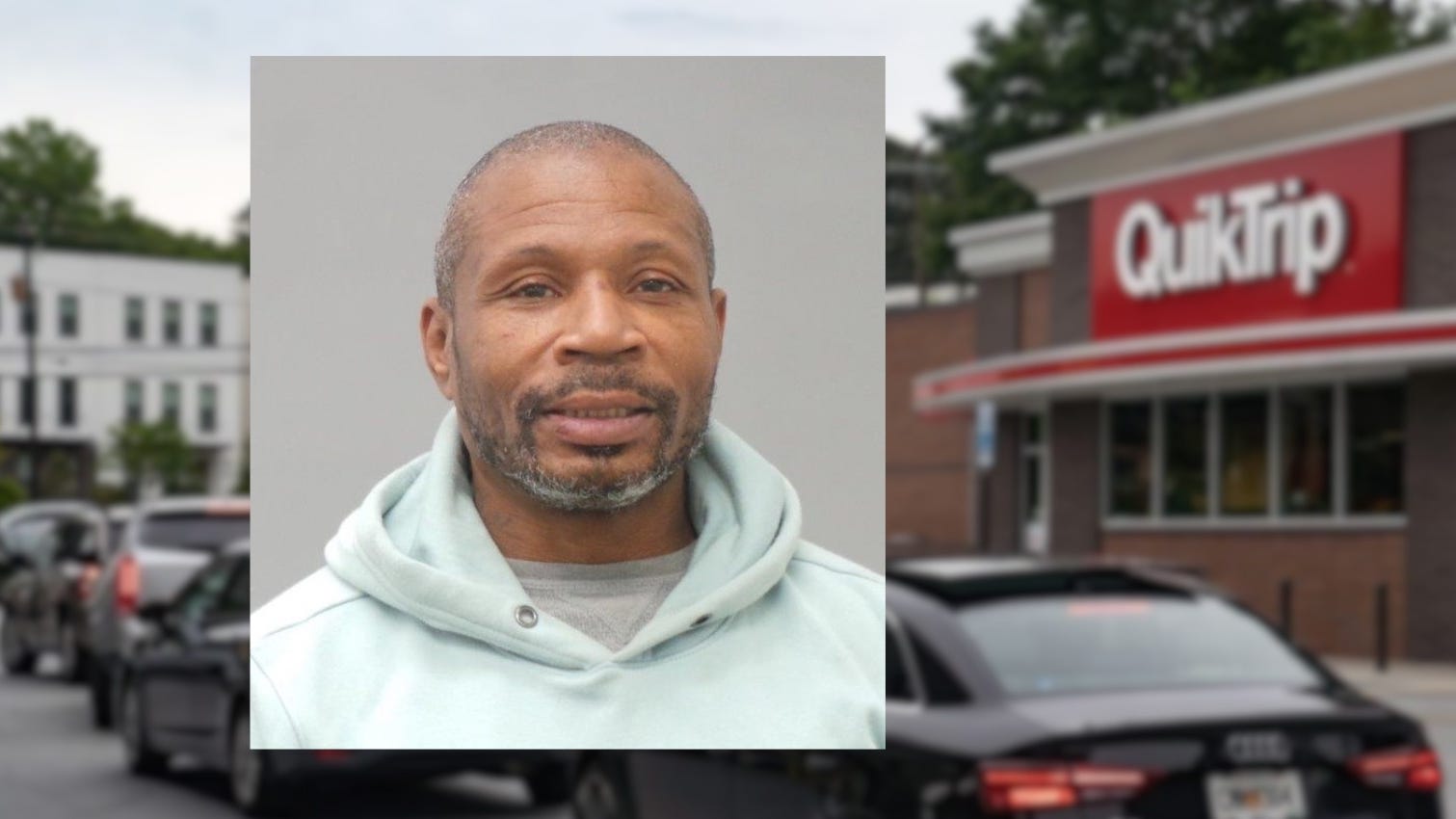