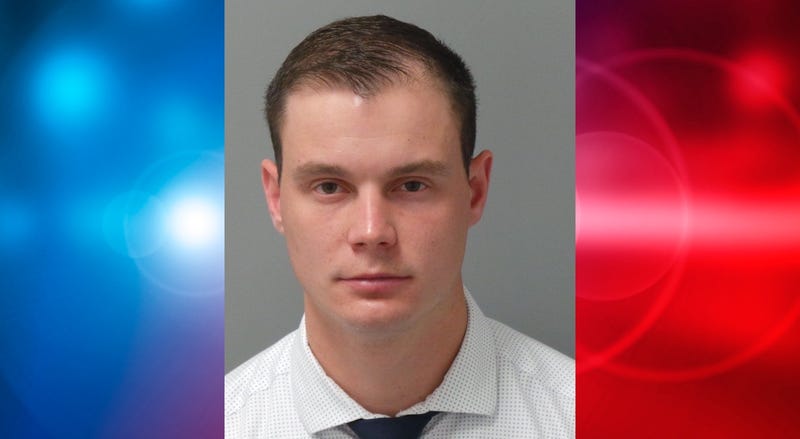 ST. LOUIS (KMOX) - A former St. Louis County officer is on trial Tuesday for striking and killing a 12-year-old girl with his police SUV in 2019. It happened during a chase and the officer had not turned on his lights or sirens.

Preston Marquart, 27, hit and killed Akeelah “Ke Ke” Jackson while she and friends were crossing Halls Ferry Road near Hornsby Avenue around 5:45 p.m. on Oct. 14, 2019. It happened while he was in pursuit of another vehicle.

Investigators say Marquart was traveling 58 mph when he struck Jackson, sending her body more than 125 feet down the road, according to the St. Louis Post-Dispatch. She died at St. Louis Children's Hospital nearly a month after the incident.

He faces one felony count of second-degree involuntary manslaughter. He may also have been violating department policy by chasing a vehicle for a misdemeanor offense or traffic violation.

A St. Louis County sergeant who trained Marquart testified that they instruct officers not to immediately turn on lights and sirens, so as not to scare off a target vehicle.

“A young woman’s life was tragically cut short because of the reckless behavior of the defendant," a spokeswoman for Circuit Attorney Kimberly M. Gardner said. "Any attention directed toward the inflammatory and false statements made by the defense attorney diminishes the seriousness of this tragic situation.”