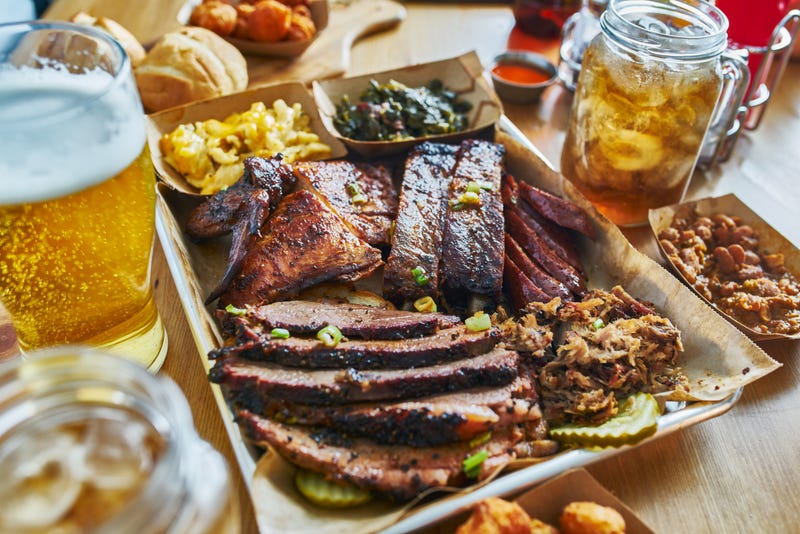 ST. LOUIS (KMOX) - Since 1963, May has been known as National Barbecue Month in the U.S. thanks to the Barbecue Council. If you're looking to try some of the best BBQ in the U.S., St. Louis residents have it easy.

St. Louis was named the No. 8 city in the country for BBQ, according to ChefsPencil.com. One thing that made St. Louis stand out is that it has the second-most BBQ joints per capita (one for every 6,500 residents), among the nation’s largest 75 cities. Only Orlando had more (one for every 5,325 residents).

St. Louis also had 26 BBQ joints to have a 4.5 star rating or higher, which is tied for the sixth-most on this ranking with Dallas and New York City.

Some cities that have become known for its BBQ that didn't make the top-10, but were included in the ranking are Nashville (25th), Dallas (38th), Kansas City (39th) and Memphis (47).

To determine the ranking, ChefsPencil analyzed TripAdvisor ratings of all BBQ joints in the nation’s top 75 largest cities and ranked the cities based on their average rating. They looked at more than 2,000 BBQ restaurants Click here for the full report.