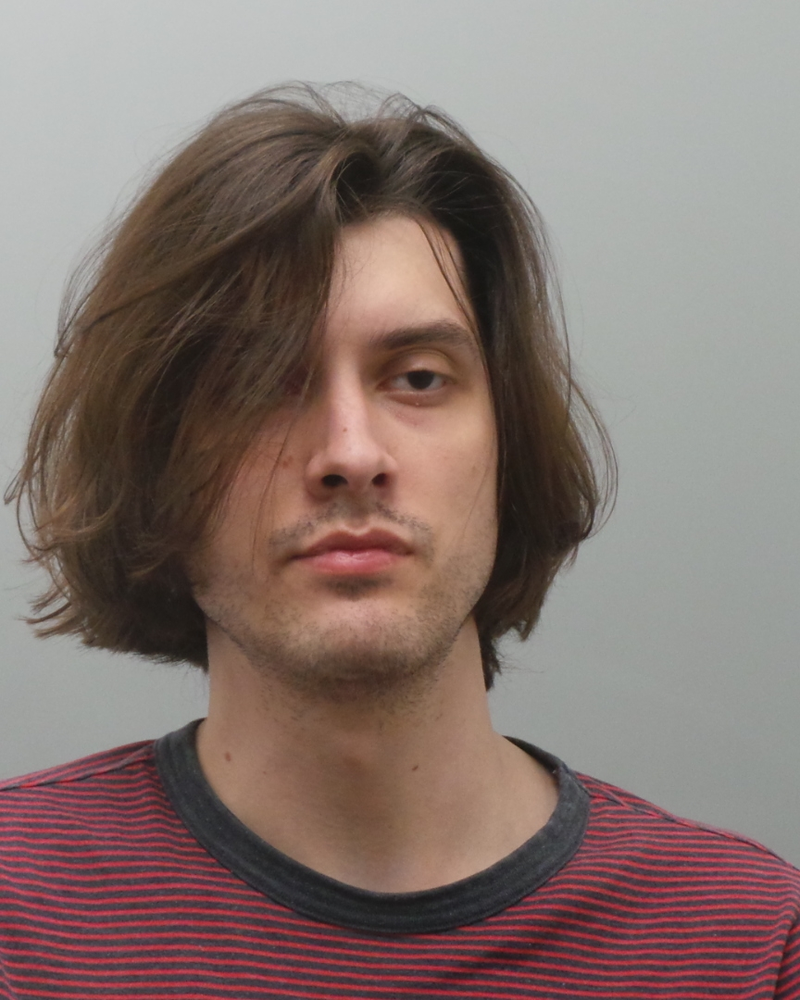 After a former Mehlville School District substitute teacher was charged with sex crimes against a 14-year-old student, County police tell KMOX they believe he had more victims.

Brandon Holbrook, 30, is charged with three counts of second-degree statutory rape and six counts of second-degree sodomy. A press release from the St. Louis County Police Department said it is believed that Holbrook began grooming the student through social media around May of this year. He then went to her house multiple times where he assaulted her, and made veiled threats to her if she told anyone.

St. Louis County PD officer Adrian Washington told KMOX that because he was a substitute in multiple other unknown districts, police believe he could have more victims.

"We are waiting to hear in case there are other victims out there who may come forward, we don't know," he said.

KMOX has reached out to Missouri's Department of Education to find out what other school districts Holbrook worked for, but has yet to receive a response. Police urge anyone with information about the suspect to call St. Louis County Police.