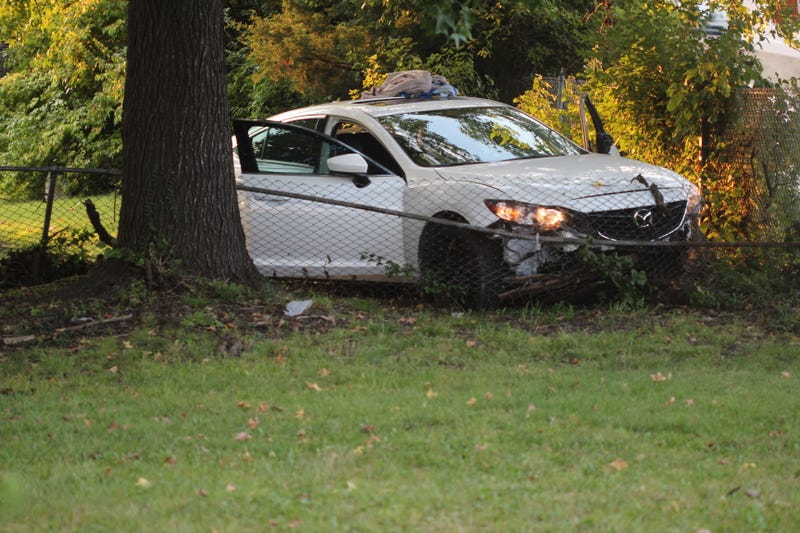 OVERLAND, Mo. (KMOX) - Two suspects were arrested after being chased by police because they fired at officers in north St. Louis County Monday morning.

The chase ended with a crash a residential neighborhood in the city of St. Louis, near Norwich Place and Lilian Avenue. The two suspects were arrested at the scene. One man tried to escape on foot but was quickly caught by officers.

The pursuit ended around 6:40 a.m. with one male and one female suspect being taken into custody. 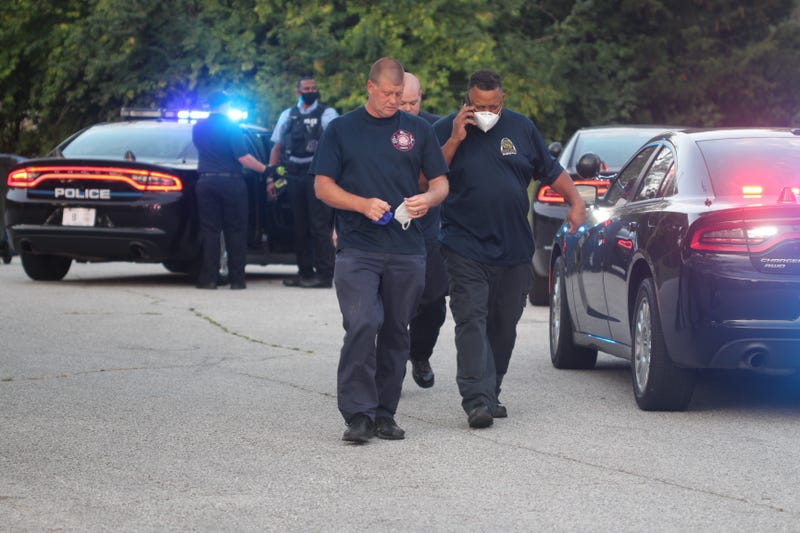 This is a breaking news story that will be updated.