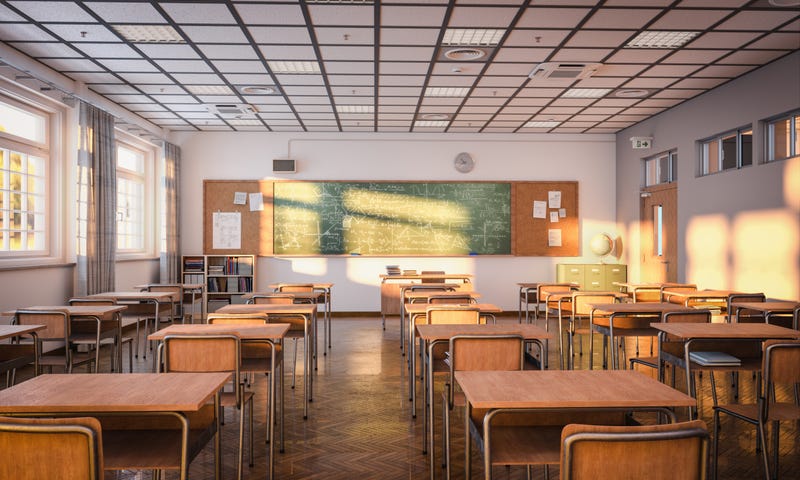 On Monday, KMOX heard from State Senator Andrew Koenig, one of the legislators who is leading the cause to ban the teaching of Critical Race Theory in Missouri’s public schools. He said CRT teaches kids that “an entire race is somehow responsible for the actions of the past.”

State Representative Marlene Terry, a Democrat and chair of the Missouri Legislative Black Caucus, joined KMOX on Tuesday to share her perspective on CRT and what it would mean if it were banned.

“I'm not understanding what he means by an entire race being responsible. This just sounds ridiculous to me,” Terry said. “Critical Race Theory is something that was taught in colleges, it has nothing to do with elementary schools or middle schools or high schools or anything.”

Terry said the conversations surrounding CRT are coming up because people have gotten into the habit of talking about what schools should or should not do. “And it’s actually taken our schools backwards, if you ask me,” she said.

Koenig’s CRT ban is part of a proposed “parental bill of rights,” which he claims would allow more transparency for parents surrounding what their kids are learning in schools. Terry says there’s no need for such a thing. 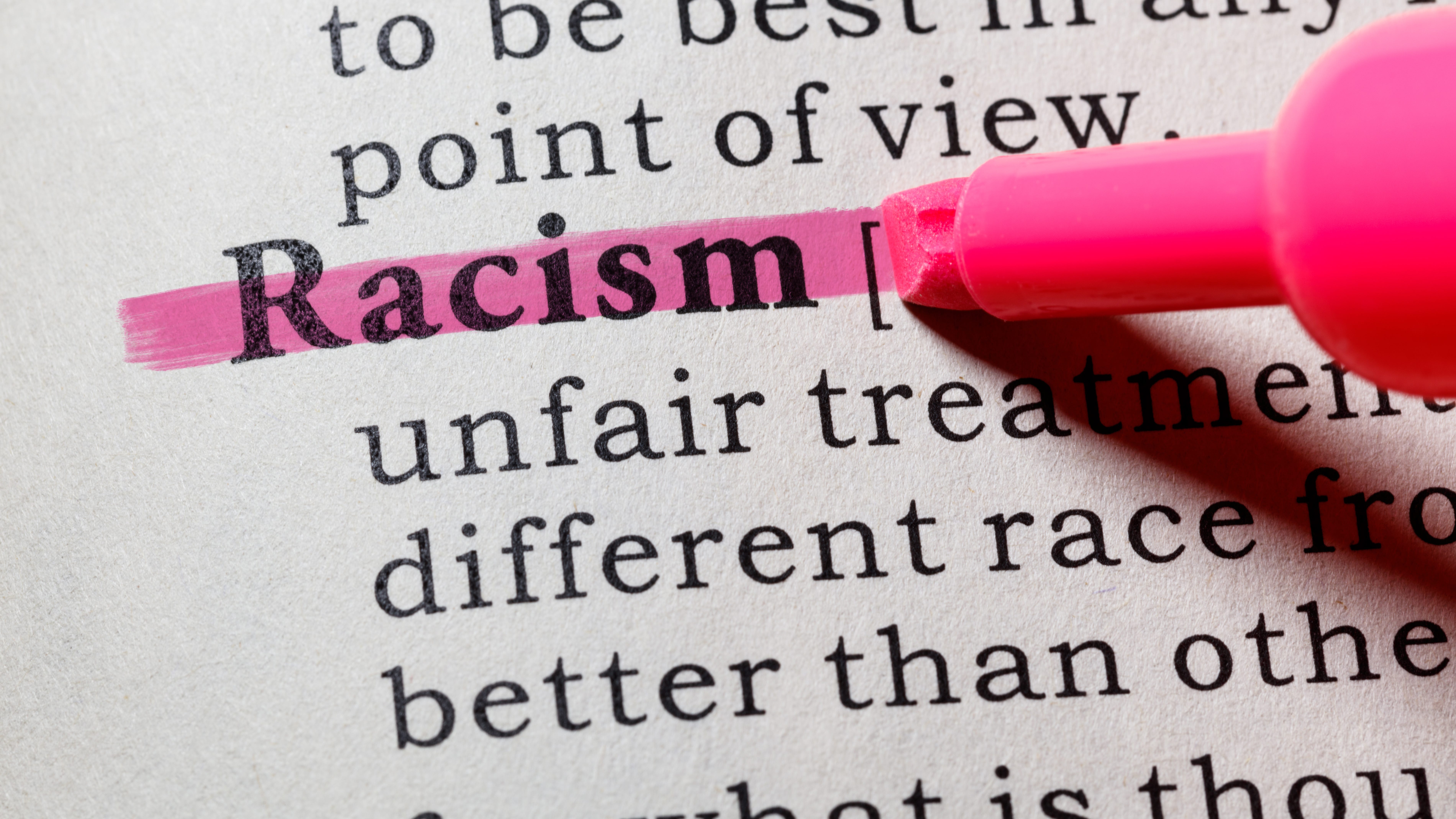 Some people have claimed reports of teachers separating students by race under the teachings of CRT, or creating an uncomfortable or prejudicial environment. Terry said she hasn’t seen any reports of those behaviors. “That’s why it all sounds so strange to me,” she said. “Maybe if you can give me some data where you think that, because something like that would need to be addressed.”

Hear more from Rep. Marlene Terry on the CRT bans making their way through the Missouri legislature: