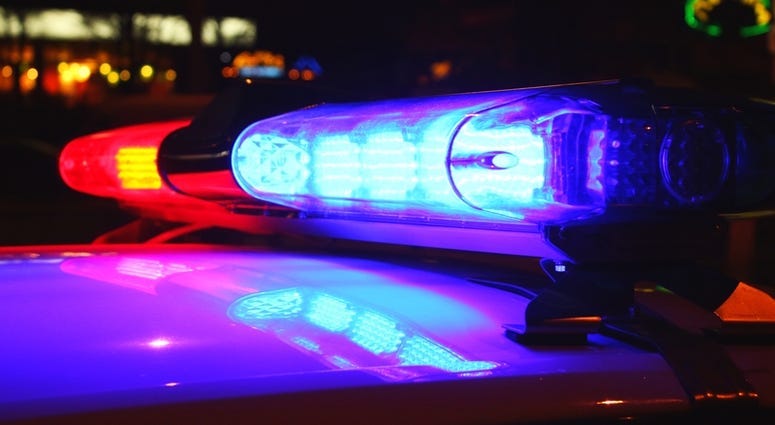 ST. LOUIS (KMOX) - It was a deadly Wednesday in St. Louis as three little boys died in a single day.

First, a 25-year-old mother apparently suffering some kind of mental crisis shot her 5-year-old son in the Carondelet Park area before turning the gun on herself. That was around 6 a.m. 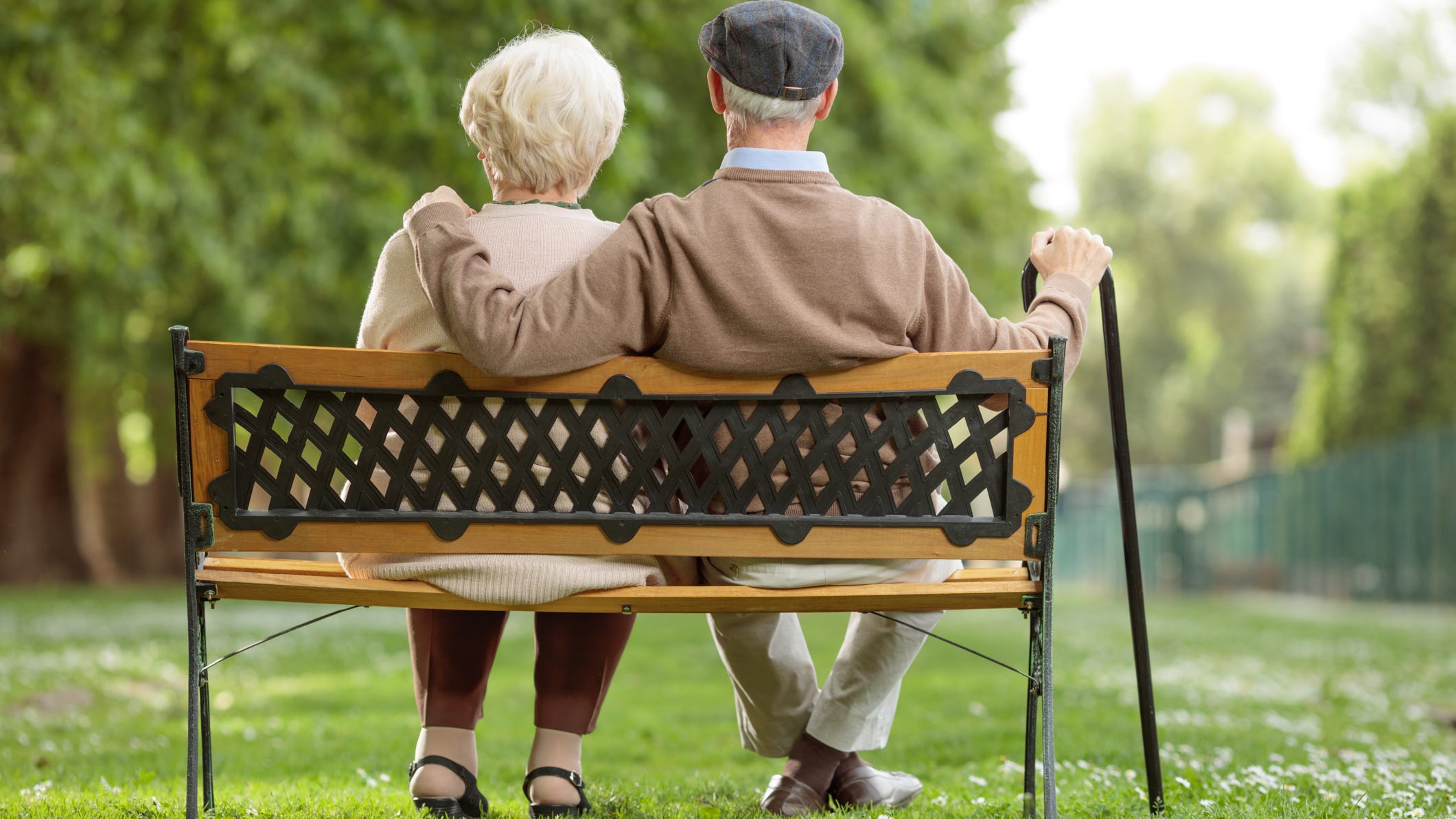 'They got nothing more than a headache': Illinois man, 81, uses antique walking stick to beat thieves

Around 4 that afternoon, a child was brought into a hospital with no apparent injuries, but soon died. 5-year-old Jamarion Delany of Chiquita Terrace in the Spanish Lake area was later found to have died of blunt force trauma. 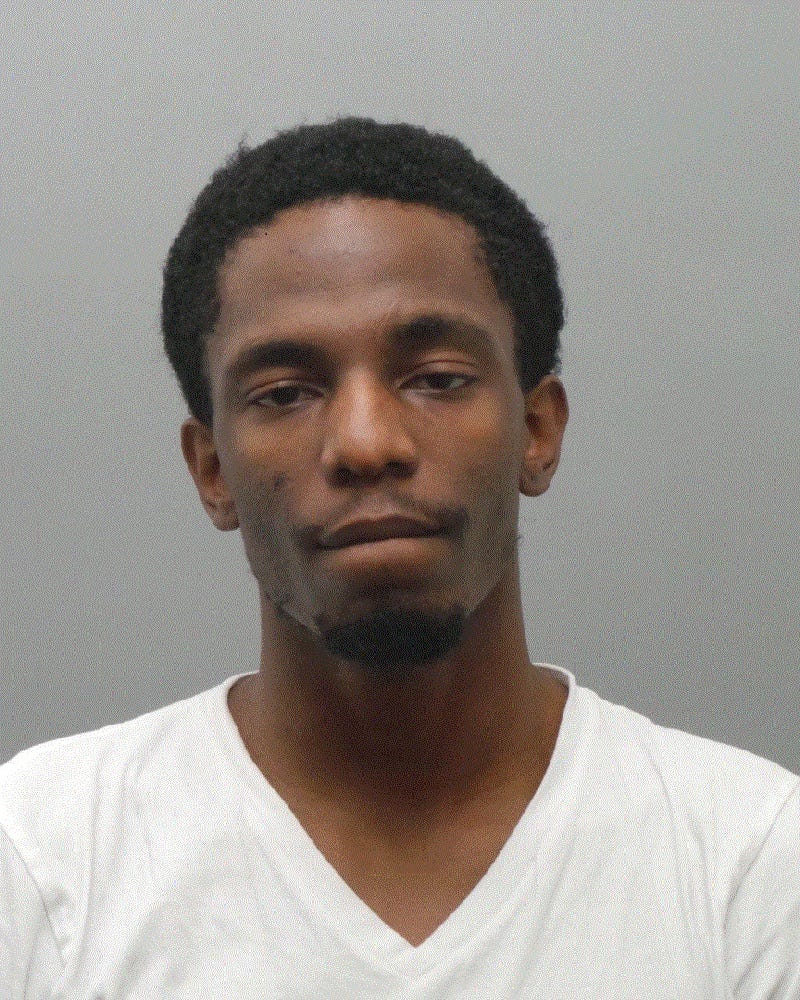 A known felon, 24-year-old Yoshuah Dallas (photo above), reportedly brought the child to the hospital. Dallas is now charged with one count of Abuse or Neglect of a Child Resulting in Death and one count of Unlawful Possession of a Firearm, according to police.

But the tragedies continued when a 2-year-old boy was found unresponsive in the Academy neighborhood that evening. Syncere Taleeb McCoy later died and the city's Child Abuse Unit is investigating.

None of the three child deaths are believed to be related.