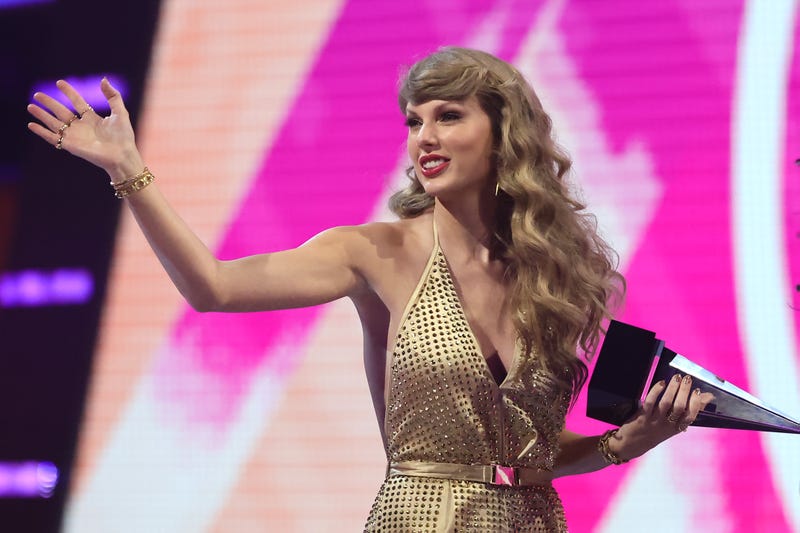 The Behemoth that is Ticketmaster and LiveNation is coming under some scrutiny following the Taylor Swift ticket presale last week, where thousands of fans waited upwards of eight hours to get a presale ticket — and demand was so high, the company ended up canceling the general sale that was supposed to take place a couple days later. Now, Democratic leaders like Amy Klobuchar are saying that with 70% of ticket sales, Ticketmaster is a monopoly that needs to be broken up.

“It also has a large market in the secondary, so all of the scalpers and such when you're buying from them, they also sell on there,” she said. “And then Live Nation is one of the largest concert promoters so they do all the promotions for the concerts. So they control a lot of the live music industry.”

Nylen said that when Ticketmaster merged with LiveNation around a decade ago, some experts believed there would be problems with the company taking up too much of the market.

“The NHS regulators were concerned back in 2010 when they proposed this deal,” she said. “They put them under a consent decree, so they have certain things that they're not supposed to do. But according to the Justice Department, even though they had that settlement, they still did a lot of those things.”

The Justice Department has now opened another investigation into the company — the Senate will likely hold hearings for that investigation early next year.

“Really the Justice Department investigation is sort of the big one here,” she said. “If they find that this has been sort of a total failure, they could move to break up the company.”

Taylor Swift herself spoke out against the ticket sale chaos on her Instagram, saying that Ticketmaster assured her and her team that they’d be prepared to handle the demand for tickets to her Eras tour. Some are now wondering if Swift has the sway to make something happen.

“This is a perennial problem. There was a huge problem this summer with Bruce Springsteen ticket sales, which is actually how some of the Senators first got interested in it,” Nylen said. “A lot of them were trying to get Bruce Springsteen tickets and couldn’t and now with this outcry over Taylor Swift, I think a lot of people are realizing that this is a really untenable situation and something needs to change.”

Hear more about the future of Ticketmaster, plus what it was like for two KMOX employees who tried to score tickets: