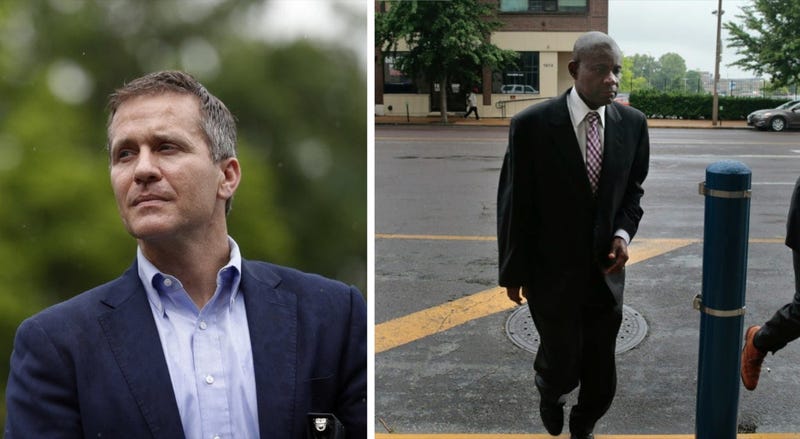 ST. LOUIS (KMOX) - With former Missouri Gov. Eric Greitens back in the news, announcing his run for the U.S. Senate, some may wonder, what happened to the fallout from the failed attempt to prosecute him for a sex scandal?

The pandemic put a year-long timeout on what was a much-anticipated trial of Circuit Attorney Kim Gardner's investigator in the Greitens case – former FBI Agent William Tisaby. He's accused of lying under oath during a deposition and a grand jury indicted him with six counts of perjury and one count of tampering with evidence.

There was speculation Tisaby might turn the state's evidence against Gardner, but then came the court shut down due to the pandemic. 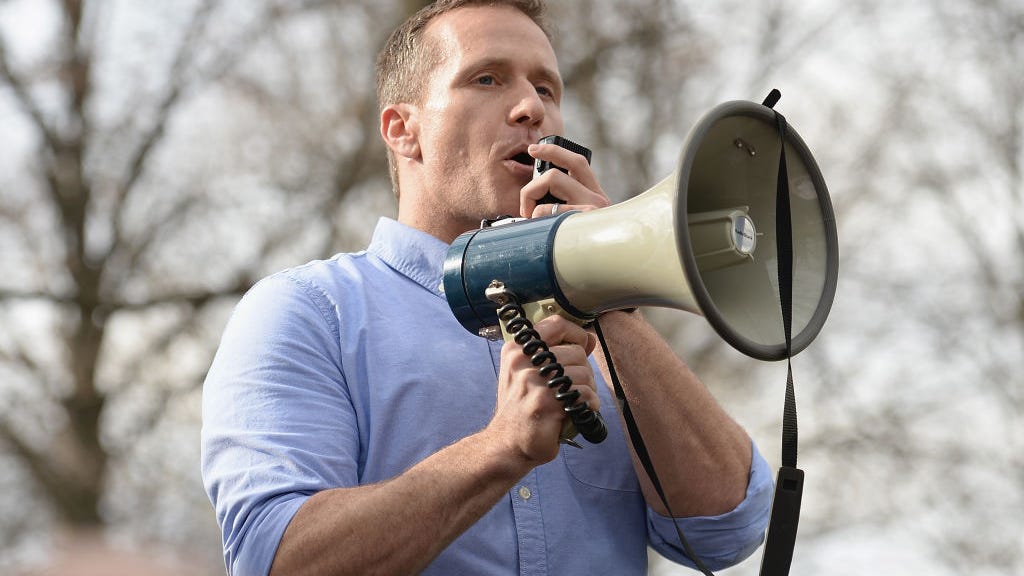 The Presiding Judge tells KMOX News the Tisaby case is still pending, that it could happen in as little as six months. But neither the special prosecutor nor the judge are calling for it to be scheduled yet.

As jury trials slowly begin to resume, the courts have other priorities – violent felony cases in which the accused have been behind bars awaiting trial. 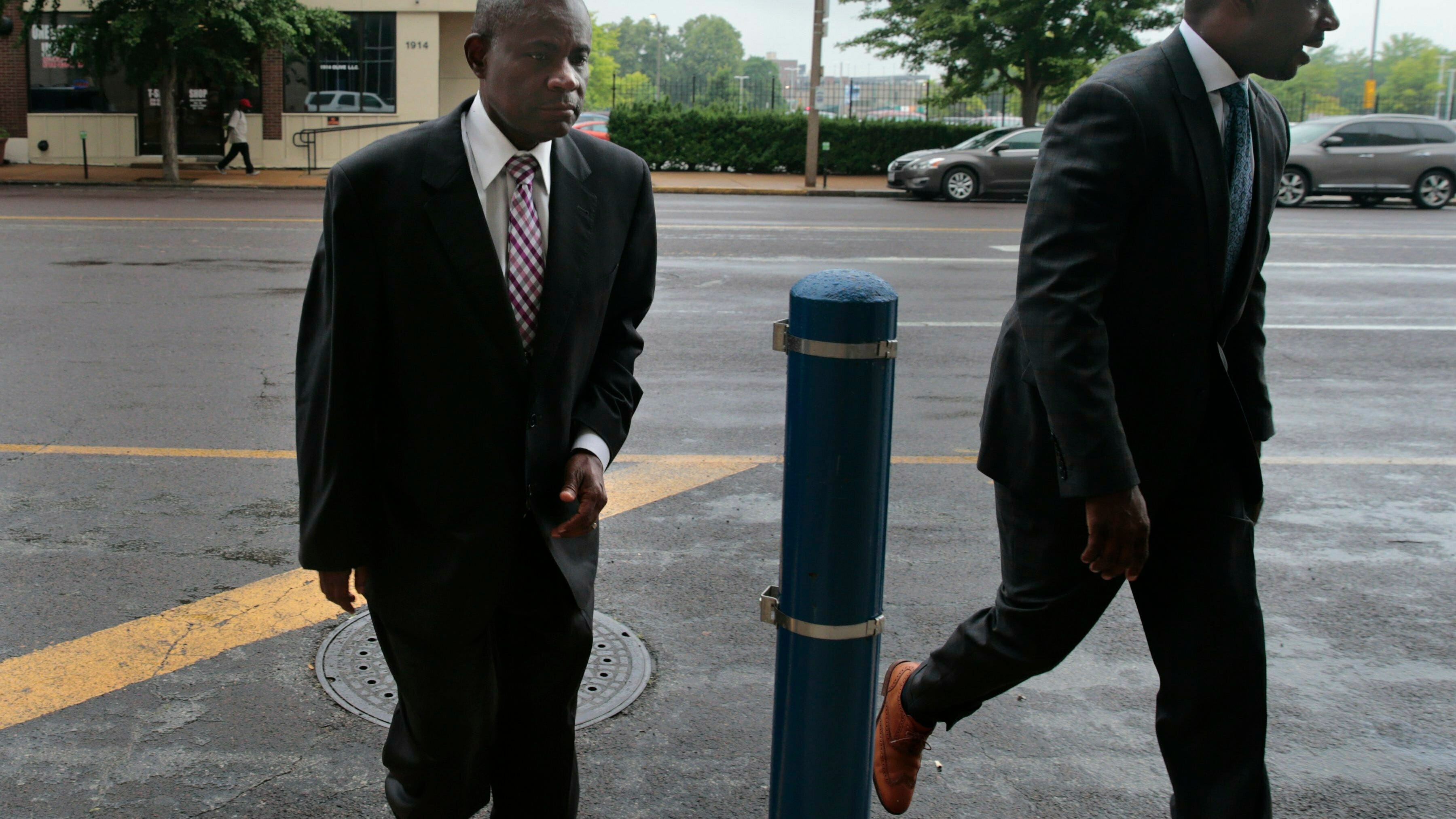