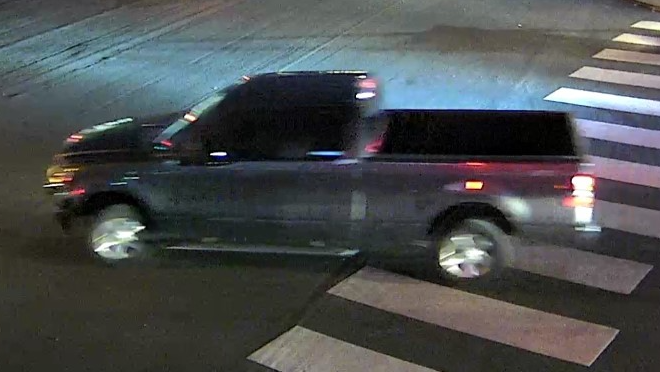 The vehicle involved in a hit-and-run that took place outside Ted Drewes killing a teenager has been found.

Earlier in the week the St. Louis Metropolitan Police Department asked for assistance locating one of the two cars involved in 17-year-old Matthew Nikolai's death as he was leaving Ted Drewes last weekend.

The truck they were looking for has been found, though the police are still looking for the driver. No arrest has been made, and the investigation is still ongoing.

Captain Pierre Benoist said one idea is an overhead walkway.

"Some of the discussion was, do we put another traffic light there, do we do the overhead walkway, do we not allow parking at all on that side of the street?" Benoist said.

Benoist said there are a lot of options on the table, and that the second district captain is addressing the issue. Alderman Tom Oldenburg, who represents the district, has not returned KMOX's request for comment.