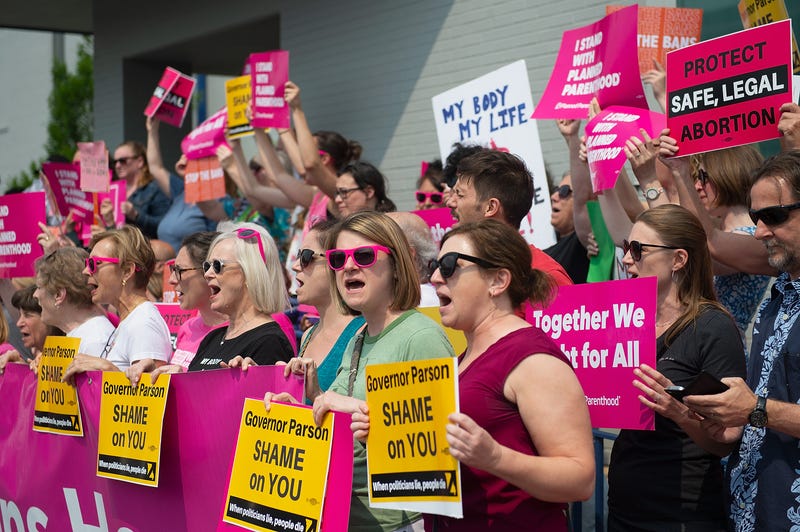 Last week, faith leaders from around Missouri announced that they had filed a lawsuit against Missouri’s restrictive abortion ban, one of the first in the nation to take effect after the overturn of Roe v. Wade that outlaws all abortion with exceptions only for medical emergencies.

Rabbi Jim Bennett from Congregation Shaare Emeth in Creve Coeur joined KMOX alongside Rachel Laser, the president and CEO of Americans United for Separation of Church and State. The two told KMOX why the suit has been filed and why they got involved.

“Like so many in our state, I was appalled to see the response of our Missouri State Legislature, our elected officials, rushing to ban abortion in our state during the past year,” Rabbi Bennett said. “I believe that this is overreaching and imposing religious principles and values upon all the states and all the citizens of the state of Missouri.”

Laser added that abortion bans are a violation of religious freedom.

“They violate the state's strong and deep commitment to Church State separation, and they take away from pregnant people the ability to make their own choices about their own bodies, lives and futures, according to their own moral and religious beliefs,” she said. “So it's about reproductive freedom, and religious freedom, two freedoms that are fundamental American freedoms, and that Church State separation protects.”

Rabbi Bennet pointed out that the Jewish faith does not share the same understanding of abortion as “some of the other faiths that are being quoted by our lawmakers in enacting these bans.” 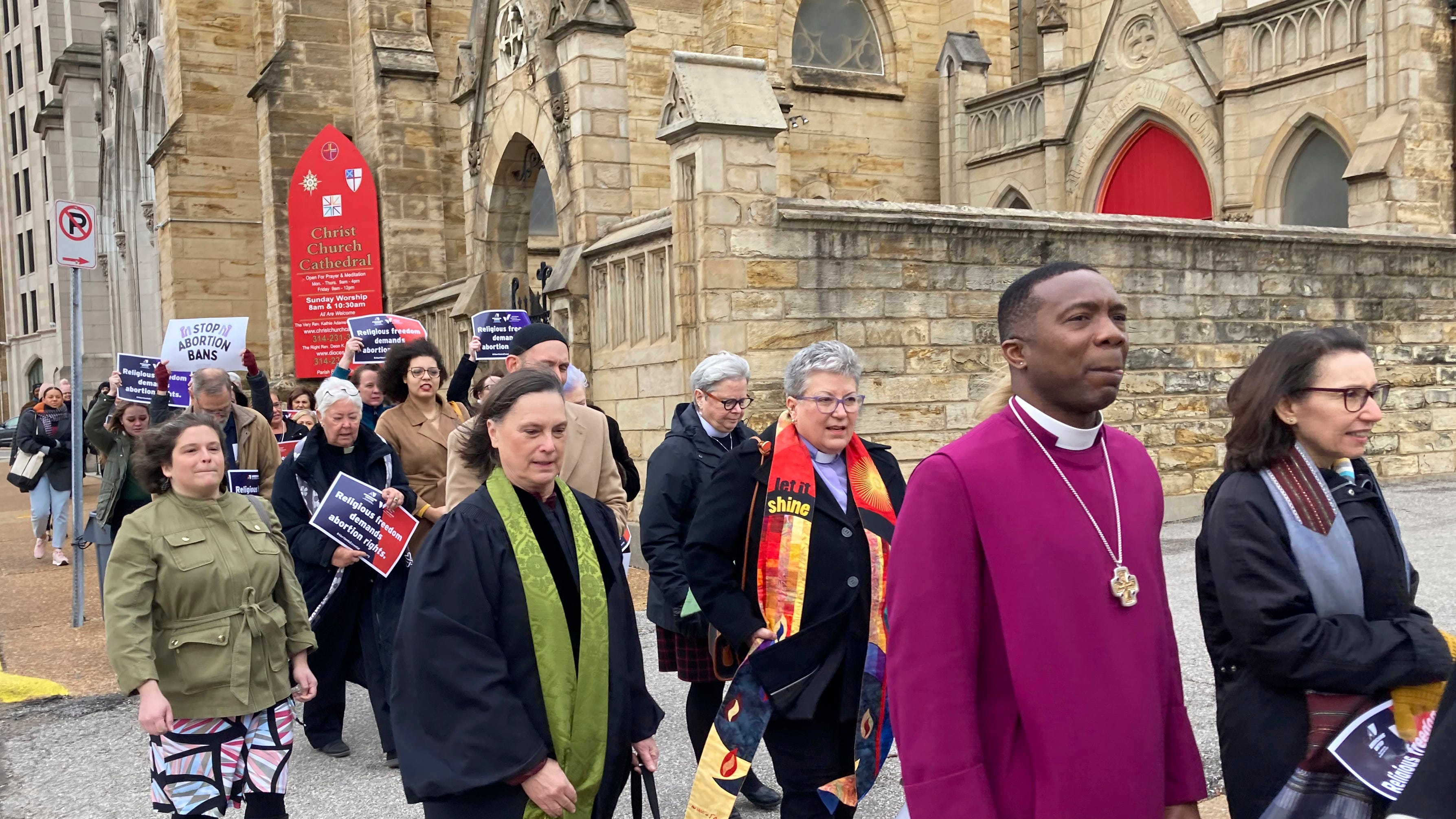 “I think all of us recognize that the decision to terminate a pregnancy is an extremely personal and very profound choice and not to be taken lightly,” Bennett said. “We have to pass laws that acknowledge and reflect that each person's faith is different and belongs. Decisions of faith belong in the individual home and life of each person and nobody should be forced to accept the faith of another.”

Laser said that during the debate on the floor, lawmakers said repeatedly that they were codifying their own religious beliefs into law, which is against Missouri’s constitutional promise of church and state separation.

“They said things like, ‘And I'll say this, again, as a Catholic, I do believe life begins at conception.’ That is built into our legislative findings. They said, ‘Life begins at conception. Psalms 119 says your hands made me and formed me, that's the very initial stages,’” Laser said. “And you aren't allowed to codify your personal religious beliefs into the law because the religious beliefs of those who hold power and privilege by virtue of having a majority in the state legislature should not trump the religious beliefs of all Missourians.”

Hear more from Rabbi Bennett and Rachel Laser about the lawsuit against Missouri’s abortion ban: