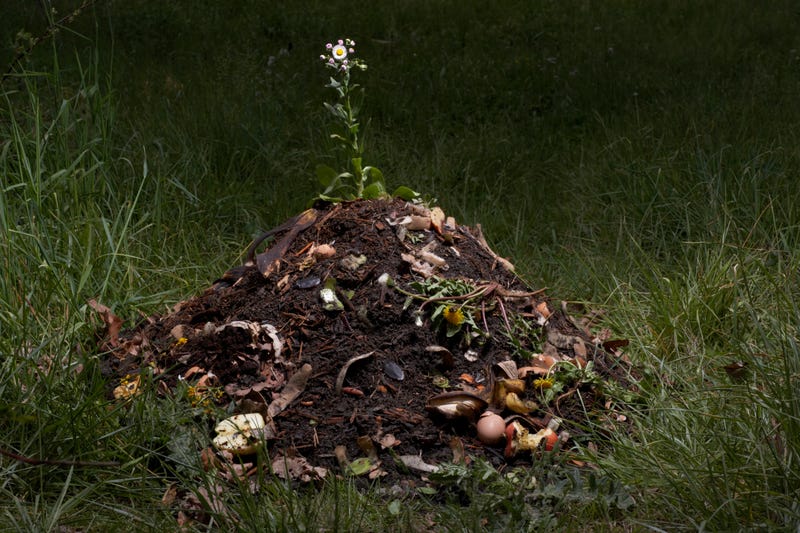 When the time comes, do you want to be buried traditionally, or cremated?

How about being composted?

Bernard Wolfson from Kaiser Health News told KMOX that composting your body can be a better choice for some people, and more and more businesses are offering it as an option.

"In essence, the body is put into a large vessel, the vessel is made out of wood or metal, steel, for example. And it's covered by organic matter. That includes wood chips, or sawdust, as well, a straw and alfalfa," Wolfson explained. "And the vessel is closed, and oxygen is introduced to sort of accelerate the work of the microbes that sort of break down all of that matter, including the body and the wood chips, and the alfalfa."

The vessel is then rotated on a regular basis so that over time, the organic decomposition starts to take place. A minimum temperature has to be reached for two or three consecutive days often around 131 degrees. The process can take from six weeks up to six months.

"It has to be legalized by state law. And so far, five states have legalized it, California being the last one. And after legalization, for example, in California implementation doesn't start in until 2027," Wolfson said. "And that's to allow time to implement all the regulations and rules that will govern the methods and materials used and so forth."

Not everyone is eligible for the process, he said. For example, people with certain rare diseases that affect the brain or people who have tuberculosis aren't eligible. And people who've had implants that carry radiation seeds, like cancer patients, have to wait 30 days before they can be composted.

Hear more about why more people are choosing composting for after they die: