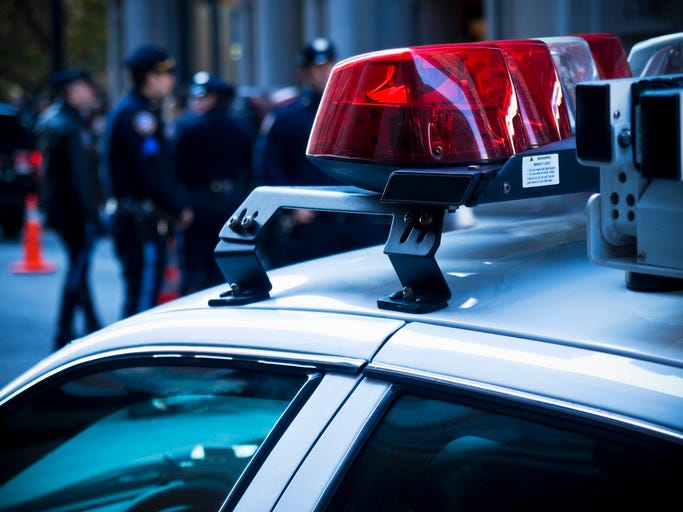 A man who was walking alone along a freeway in Nashville was shot and killed by nine police officers following a half-hour standoff on Thursday.

The man, identified as 37-year-old Landon Eastep, was hit multiple times and died at the scene. No officers were injured.

The deadly encounter was captured on body camera video that was released by the Metropolitan Nashville Police Department early Friday morning.

The incident began, according to police, when a trooper with the Tennessee Highway Patrol stopped to check on Eastep, who was sitting on a guardrail along the shoulder of I-65 near Harding Place. The trooper attempted to offer Eastep a ride but after a brief interaction, Eastep became agitated and allegedly pulled out a box cutter, police said. At that point, the trooper requested backup.

An off-duty Mt. Juliet Police officer who was driving on the freeway stopped to help the trooper and attempted to deescalate the situation by talking with Eastep, who "held the box cutter in his left hand and kept his right hand in his pocket," according to police spokesperson Don Aaron.

Body camera footage shows the officer was pleading with Eastep to drop the box cutter for some 30 minutes.

WARNING: VIDEO CONTAINS IMAGES THAT MAY BE DISTURBING

"Whatever you're worried about, we can fix it," the officer is heard saying. "I don't want you to end up dead on the side of the interstate. Nobody wants that. These folks right here, they've got kids in the car. Look, I've got kids over there, standing by. Don't give them that show, brother."

Eastep remained quiet as officers continued their pleas with guns aimed in his direction and a helicopter circled above.

Shortly after, Eastep is seen on the video pulling his right hand out of his pocket and pointing what police described as a "metal, cylindrical object" at officers. Fearing he had a gun, nine officers fired their weapons and Eastep fell to the ground.

Police later determined that the object Eastep was holding was not a gun. The department, however, did not clairfy what exactly the object was.

Several drivers who were stopped on the freeway witnessed the shooting. Video taken by at least one driver was posted to social media.

The case remains under investigation by the Tennessee Bureau of Investigation and the Davidson County District Attorney's Office. The Metropolitan Nashville Police Department is also conducting an internal review of the shooting. 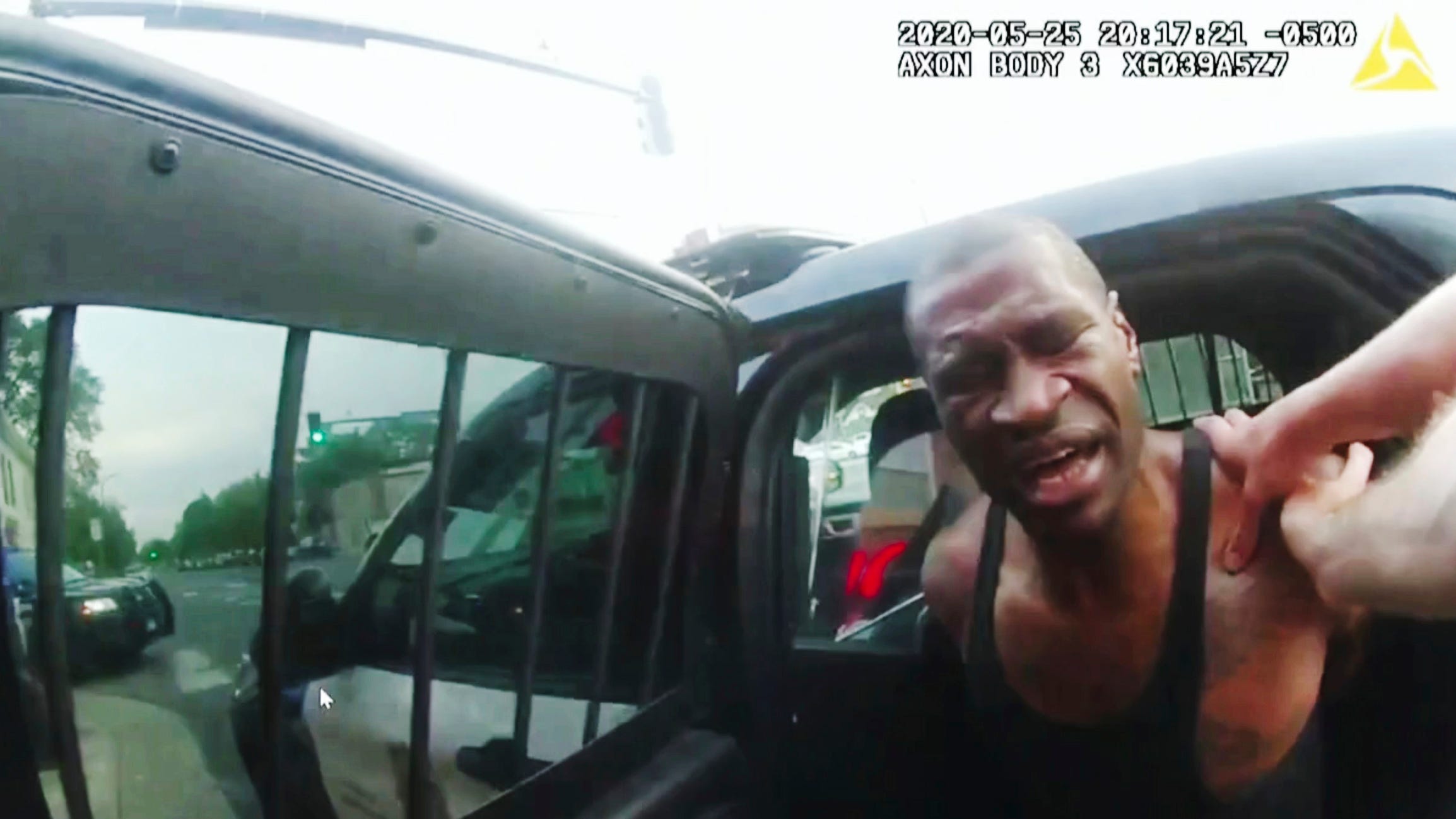 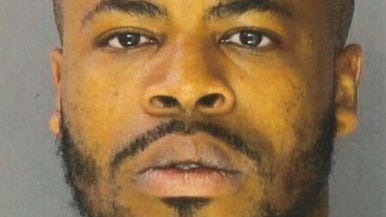 Man shoots woman who bumped into him at the grocery store, police say