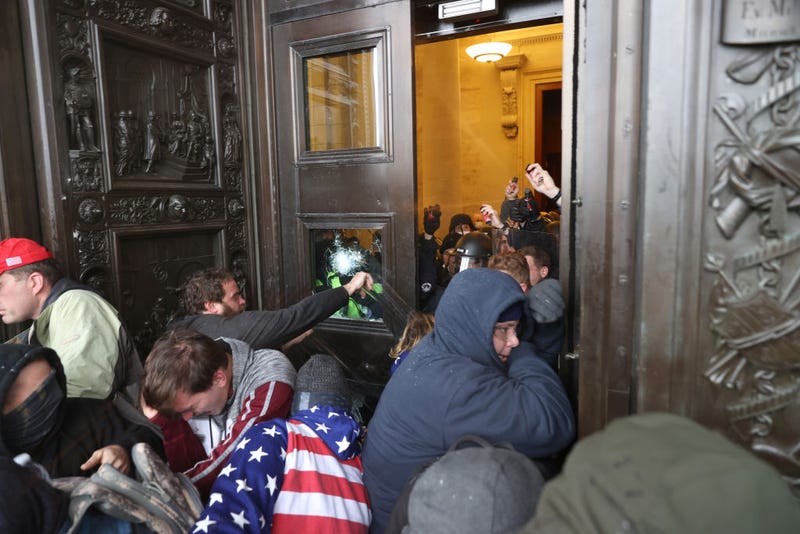 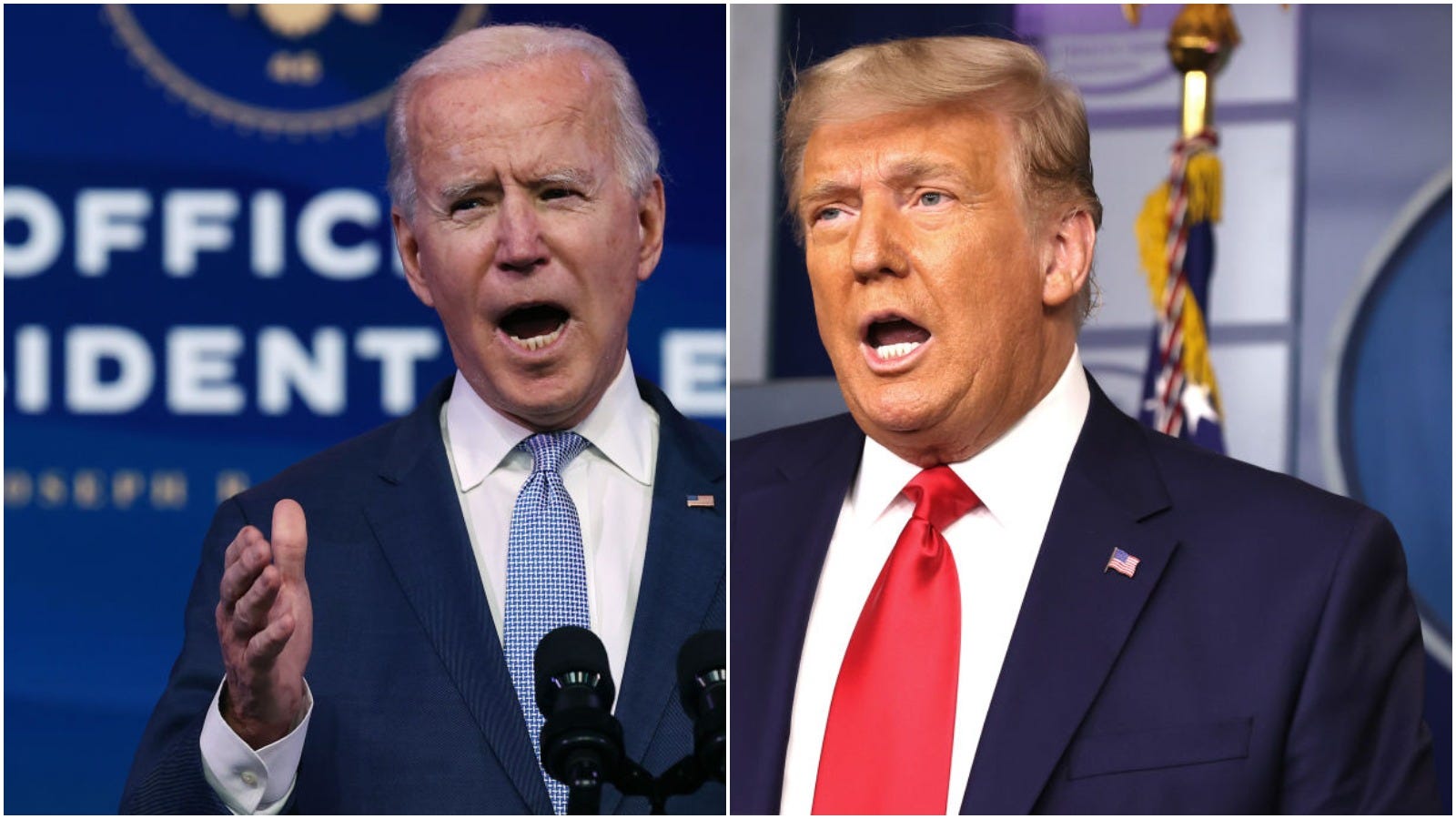 KUSI-TV says they spoke with her husband, confirming the identity. He told the station she was a 14-year veteran of the Air Force and worked high-level security in the service.

He also said she was an avid supporter of President Trump, but did not indicate why she was inside the building. U.S. Capitol Police are investigating, and have not indicated the circumstances of the death or said who they think shot her. 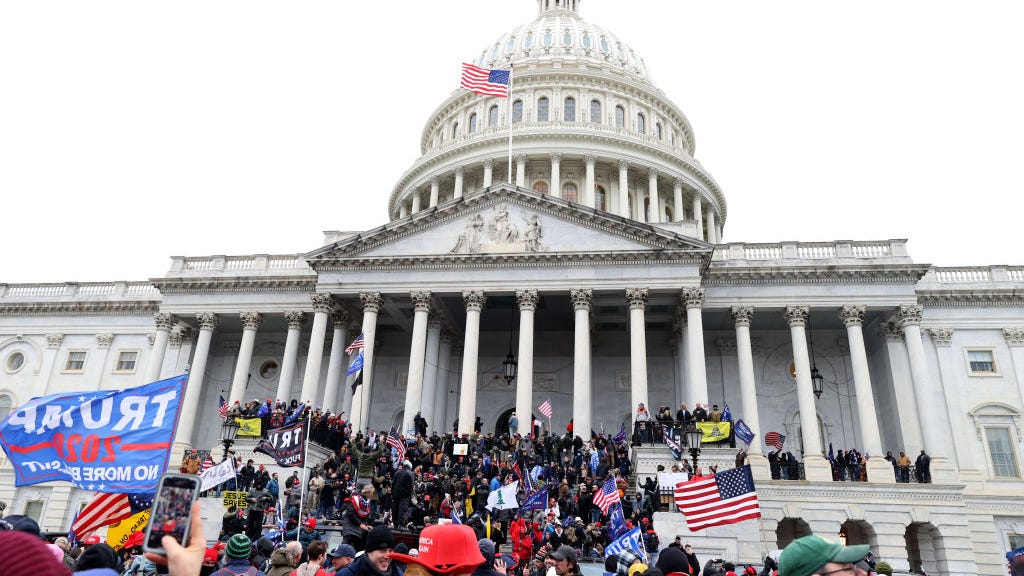 LISTEN: Missouri congresswoman inside Capitol says ‘this is 1,000 times worse’ than 9/11

Connecting Vets reported Babbitt served 14 years in the Air Force. A 2014 news release from the 113th Wing of the D.C. Air National Guard also confirmed Babbitt's service. Babbitt, who was then Ashli McEntee, served in the Air Force on active duty and in the Guard. In 2014, she had already deployed eight times, six on active duty and twice with the Guard, where she was described as being in a "mentoring position to the younger and newer airmen."

Air Force and Department of Defense officials did not immediately respond to requests for comment late Wednesday.

Connecting Vets added that Babbitt was a Trump supporter and apparent QAnon believer who lived in California, according to her social media accounts. She tweeted Tuesday that, "Nothing will stop us....they can try and try and try but the storm is here and it is descending upon DC in less than 24 hours....dark to light!"