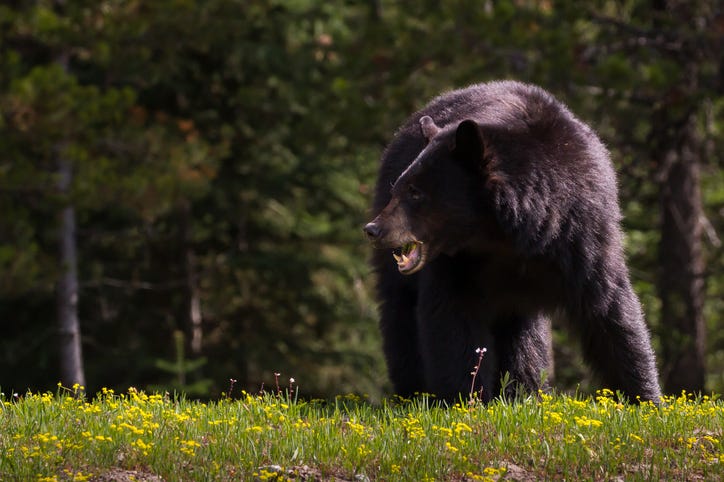 A 12-year-old Boy Scout is recovering after he was attacked by a black bear while camping.

The incident occurred May 1 at New York's Harriman State Park, where Henry Ayers was sleeping alongside other members of his Boy Scout Troop from Cooperstown.

The bear, described as a "young adult," apparently entered the campsite in a search for food. When it failed to find any, it grabbed Ayers' leg through his sleeping bag.

"I felt a really quick, sharp sensation, a pain in my leg," Ayers told WABC-TV. "I look up, and it was a giant bear. I thought it was a nightmare. It was honestly crazy I didn't think I was awake."

Ayers screamed and kicked the bear for a few minutes, when it finally released its grip and wandered off.

Scoutmaster Diana Nicols posted about the incident on Facebook. She shared video of the bear returning to the campsite, but said it never got close to the troop again and they were able to scare it away.

"The Scout is okay- minor abrasions and some good contusions, and an amazing story," she wrote. "This kid is pretty spectacular."

The Department of Environmental Conservation confirmed the incident happened and said the bear was euthanized according to policy.

"The bear's dangerous behavior demonstrated habituation to human presence, persistence seeking food near humans, and a clear threat to human safety," officials said in a statement to the Times Herald-Record.

The bear was captured and humanely euthanized on May 5, the statement added. 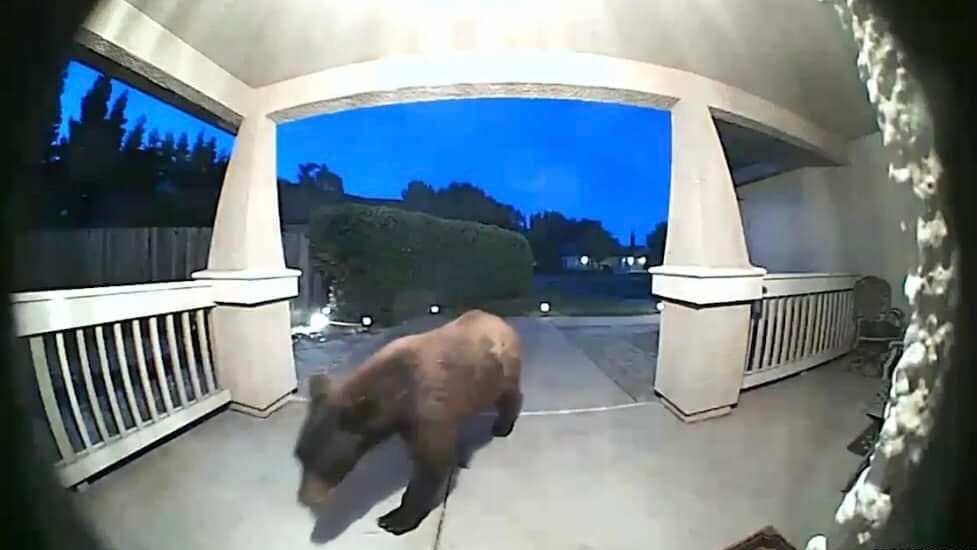 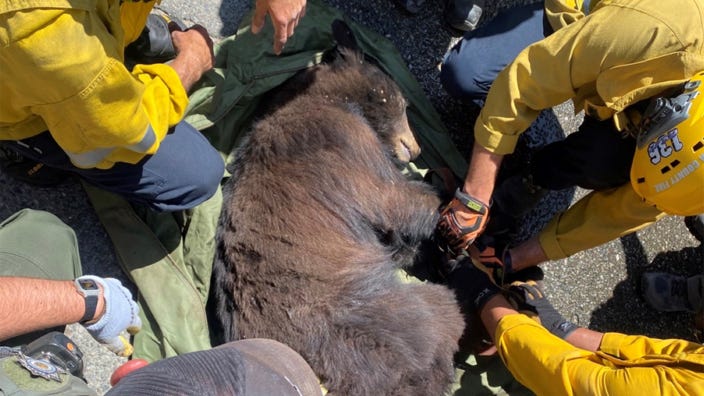