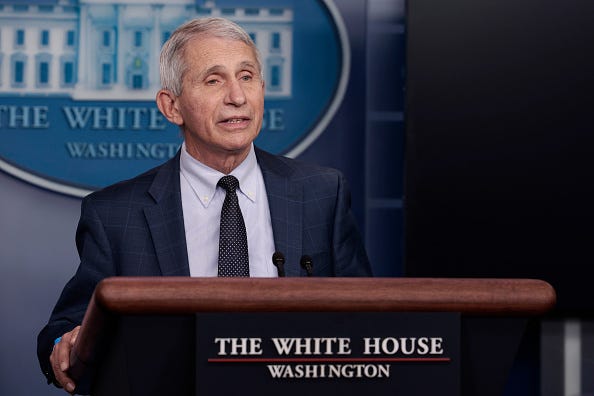 Dr. Anthony Fauci, Director of the National Institute of Allergy and Infectious Diseases and the Chief Medical Advisor to the President, gives an update on the Omicron COVID-19 variant during the daily press briefing at the White House on December 01, 2021. Photo credit Anna Moneymaker/Getty Images
By Joe Hiti, Audacy

According to Dr. Anthony Fauci, the Biden administration reportedly "feels very badly" about the impact caused by recent travel restrictions imposed on South Africa and other nearby countries.

The Chief Medical Advisor to President Biden shared the administration's feelings on Sunday with CNN; he added that the restrictions are being reevaluated.

"We all feel very badly about the hardship that might have put upon not only South Africa, but the other African countries. And for that reason, in real-time, literally, on a daily basis…. we're reevaluating that policy," Fauci told CNN.

The travel restrictions came following the Omicron variant being discovered in South Africa. Fauci said that the travel bans from the country and seven other nations in the region were a preemptive measure. 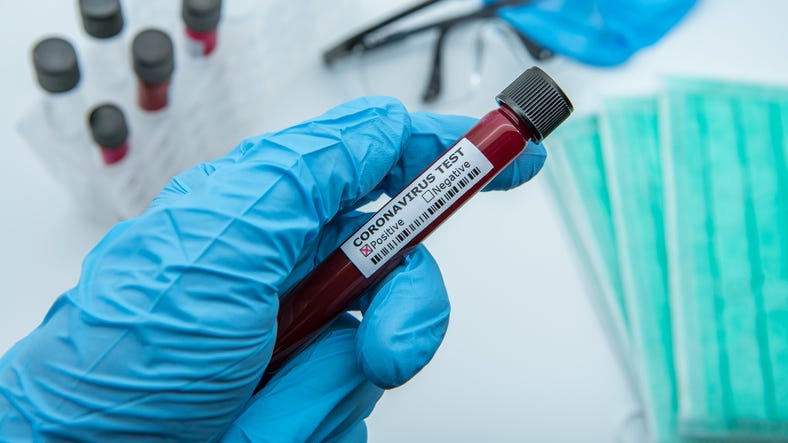 "That ban was done at a time when we were really in the dark. We had no idea what was going on, except it does seem to have been an explosion of cases of Omicron in South Africa," Fauci said.

He continued saying that the ban was put in place to give the country time to figure out what was going on as well as give scientists time to find out more about the new variant. The variant has now been detected in at least 40 countries, including the U.S.

Health experts have predicted that the virus will continue to be detected as it contains multiple mutations that make it highly transmissible.

After it was discovered in South Africa, the World Health Organization named the variant and classified it as a variant of concern.

Research is still being done on the virus and whether or not it could evade immunity provided by vaccines. More information is expected to come out within the week.