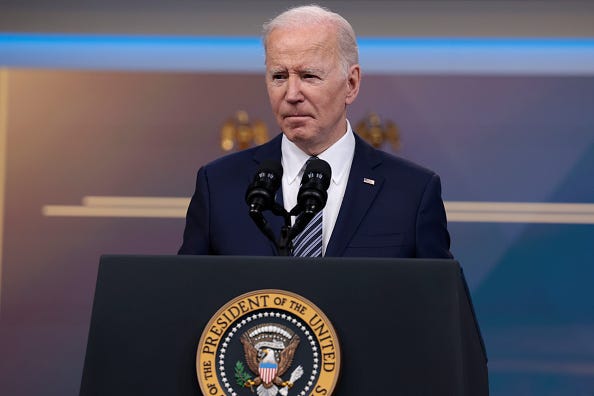 President Joe Biden has called Fox News "one of the most destructive forces in the United States," according to a new book written by reporters.

The book "This Will Not Pass: Trump, Biden, and the Battle for America's Future" was written by CNN political analysts and New York Times reporters Jonathan Martin and Alexander Burns.

In it, the reporters say that Biden was even more critical of Fox Corp and Rupert Murdoch, telling an unnamed associate in mid-2021 that Murdoch was "the most dangerous man in the world," the Guardian reported.

The book examines the 2020 presidential election and the first year of Biden's presidency while looking at the two-party political system, CNN reported.

Biden's criticisms of the news organization come several chapters into the book, which describes Fox News as a "torrent of anti-Biden programming, stoking skepticism about vaccines and disseminating wild conspiracy theories about the January 6 attack."

The book details several other topics, including passages that allege Jill Biden was critical of her husband's decision to pick Kamala Harris as his running mate, Politico reported.

The comments about the news organization and its CEO, Murdoch, are a first as the president has never shared his thoughts publicly.

However, Biden was caught on the hot mic calling Fox White House correspondent Peter Doocy a "stupid son of a bitch."

CNN reached the White House for comment on the book's claim about Biden's remarks, but the administration refused to comment.

The book from Martin and Burns is expected to be released in May of this year. 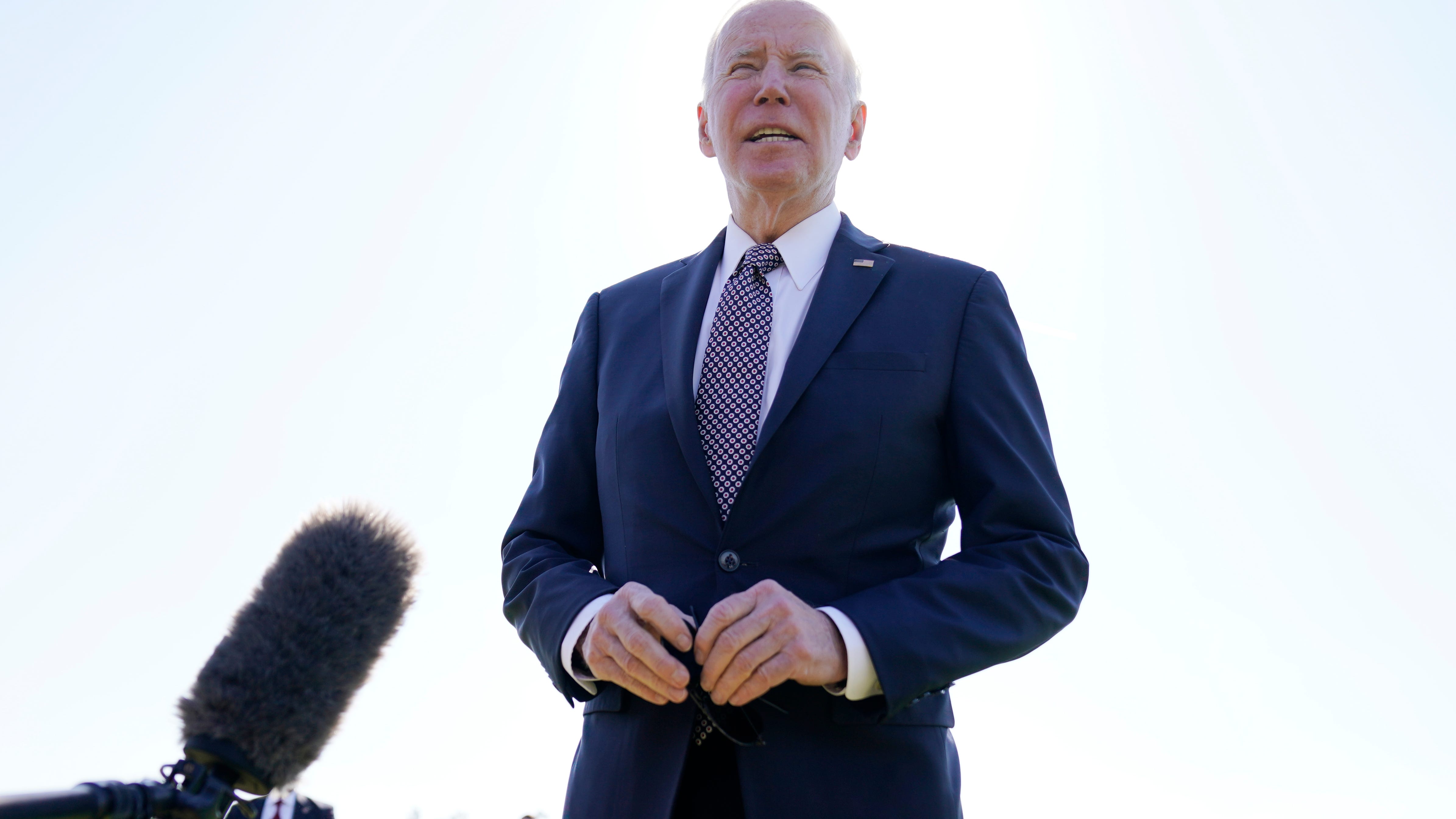