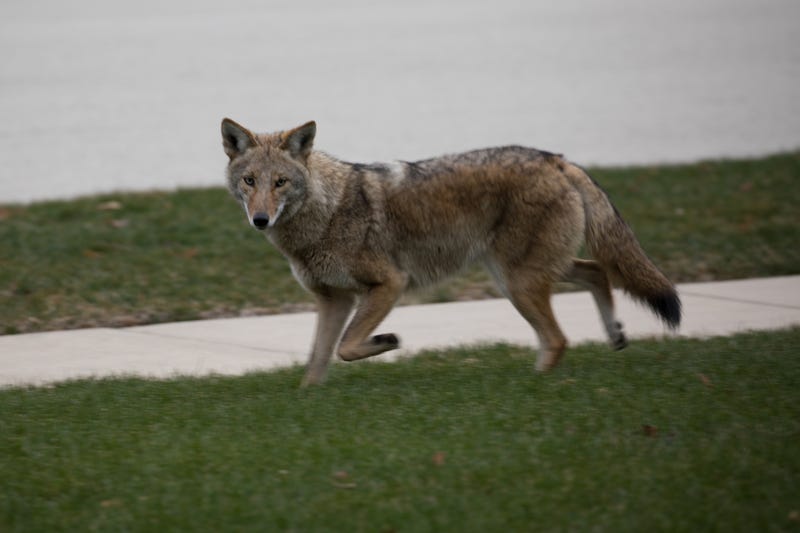 A two-year-old girl was attacked outside her home in Los Angeles in broad daylight when a coyote approached her and began biting and dragging her by her legs.

The incident in the Woodland Hills neighborhood was caught on camera by the family's Ring camera system.

The video showed the family getting out of their car when a coyote approached them on the home's front lawn. It then bit and dragged the girl by her legs as she started to scream.

COYOTE ATTACK: A frightening wildlife encounter in Woodland Hills! A coyote attacked a little girl and her dad came to her rescue seconds after it happened. pic.twitter.com/nt8GLXM4pu

The girl's father then noticed what was happening, and as he approached the wild animal, it let go of the toddler and backed off. Her mother, Shira Eliyaheo, spoke with CBS Los Angeles and said their number one concern was their daughter.

"I just wanted to make sure she was OK," Eliyaheo said.

As Eliyaheo rushed to her daughter, the girl's father began throwing rocks at the coyote to attempt to scare it off. While they were able to respond quickly, the girl did not escape the encounter without injury.

"I saw blood on her pants and on her leg and where she got injured," Eliyaheo said. "It was just terrible."

The girl was taken to the hospital for treatment, where she received rabies shots, CBSLA reported. She is currently recovering from the incident.

The California Department of Fish and Wildlife had received numerous reports of an aggressive coyote in the neighborhood, and it was working to get a DNA sample of the animal from the girl's clothing, CBSLA reported.

Workers with the agency are continuing to search for the animal to prevent further attacks, as this isn't the first reported coyote attack in the LA area this year. 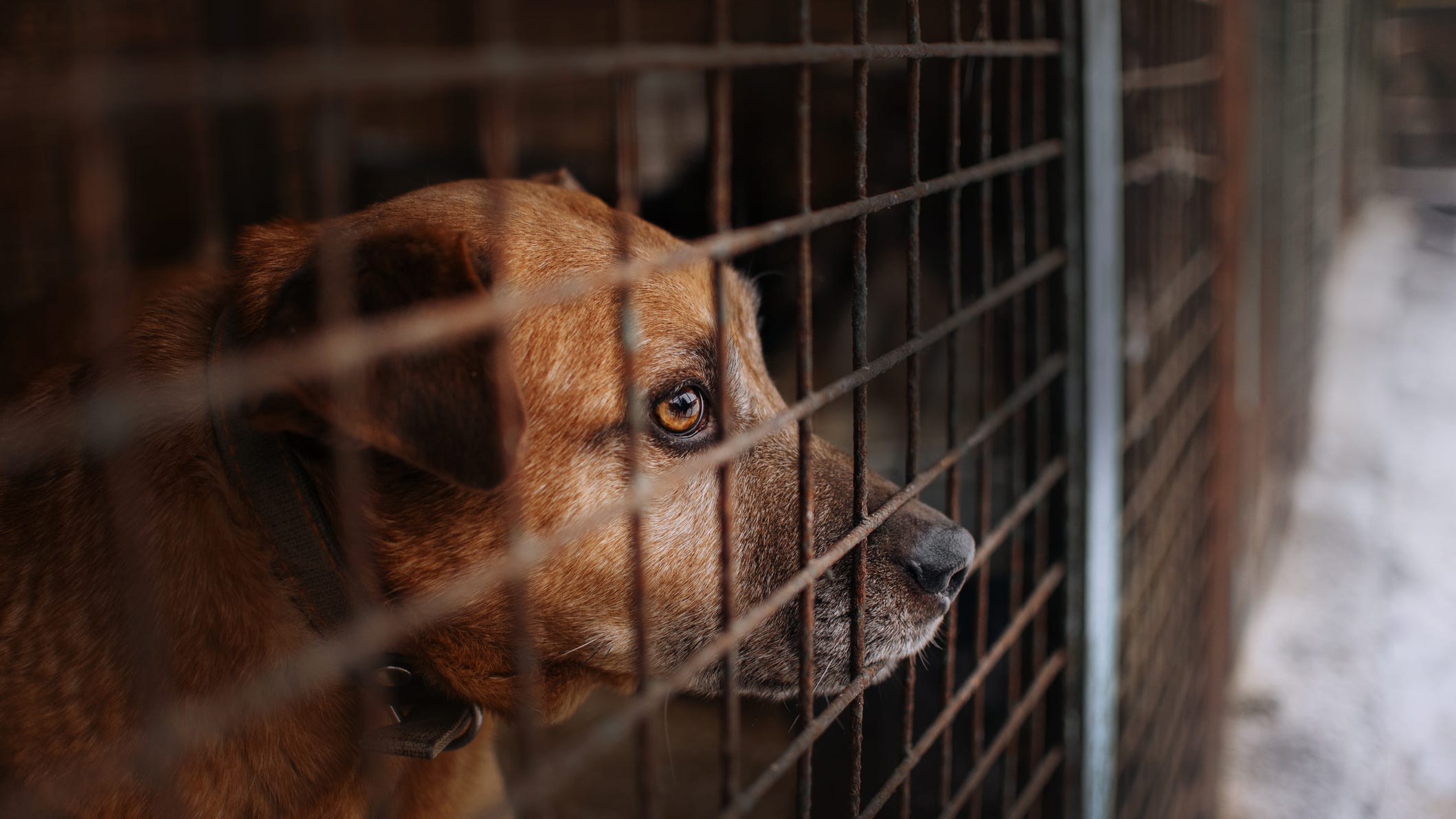 Animal shelters are filling up nationwide 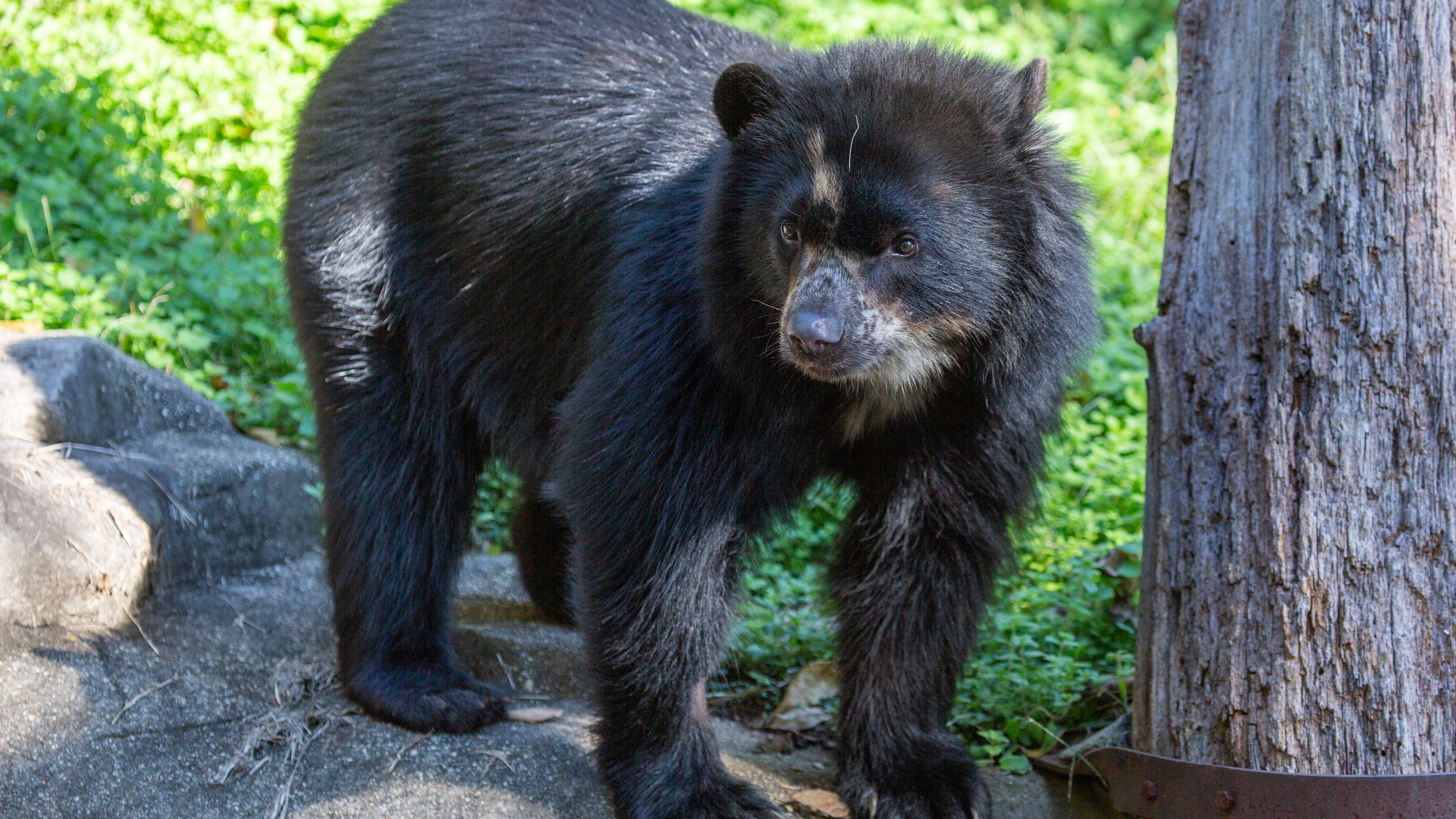