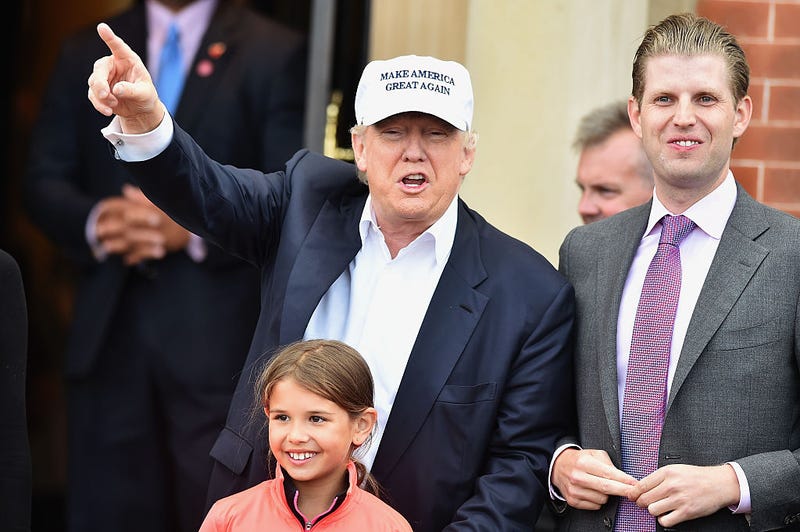 “There's no question. I mean, it's not even the Republican party, I'd say it's actually the Trump party.”

Cheney has been one of the few Republicans in Congress to prominently raise her voice in reprimand of the ex-Commander-in-Chief and is one of just two Republicans seated on the January 6th Committee devoted to determining Donald Trump’s role in the riots that rocked the nation’s capital as Congress sought to certify the 2020 Presidential election results.

“He first killed the Bushes, and then he killed the Clintons. Last night, he killed the Cheneys. He's been RINO-hunting ever since he got into politics,” Eric said in the interview. “My father has really redefined what the party is, how the party speaks to its constituents.”

To clarify that point, the son of the former President added that his father “literally brought in a whole new party that stands for something totally different than the RINO class of the Republican party ever stood for.”

Increasingly, what Republican candidates are standing for includes loyalty to Donald Trump near the top of the campaign platform, a trend that is following the preferences of right-wing voters.

A CBS poll from March of this year showed that 52% of Republican voters wanted to hear candidates on the right to profess loyalty to the former President. 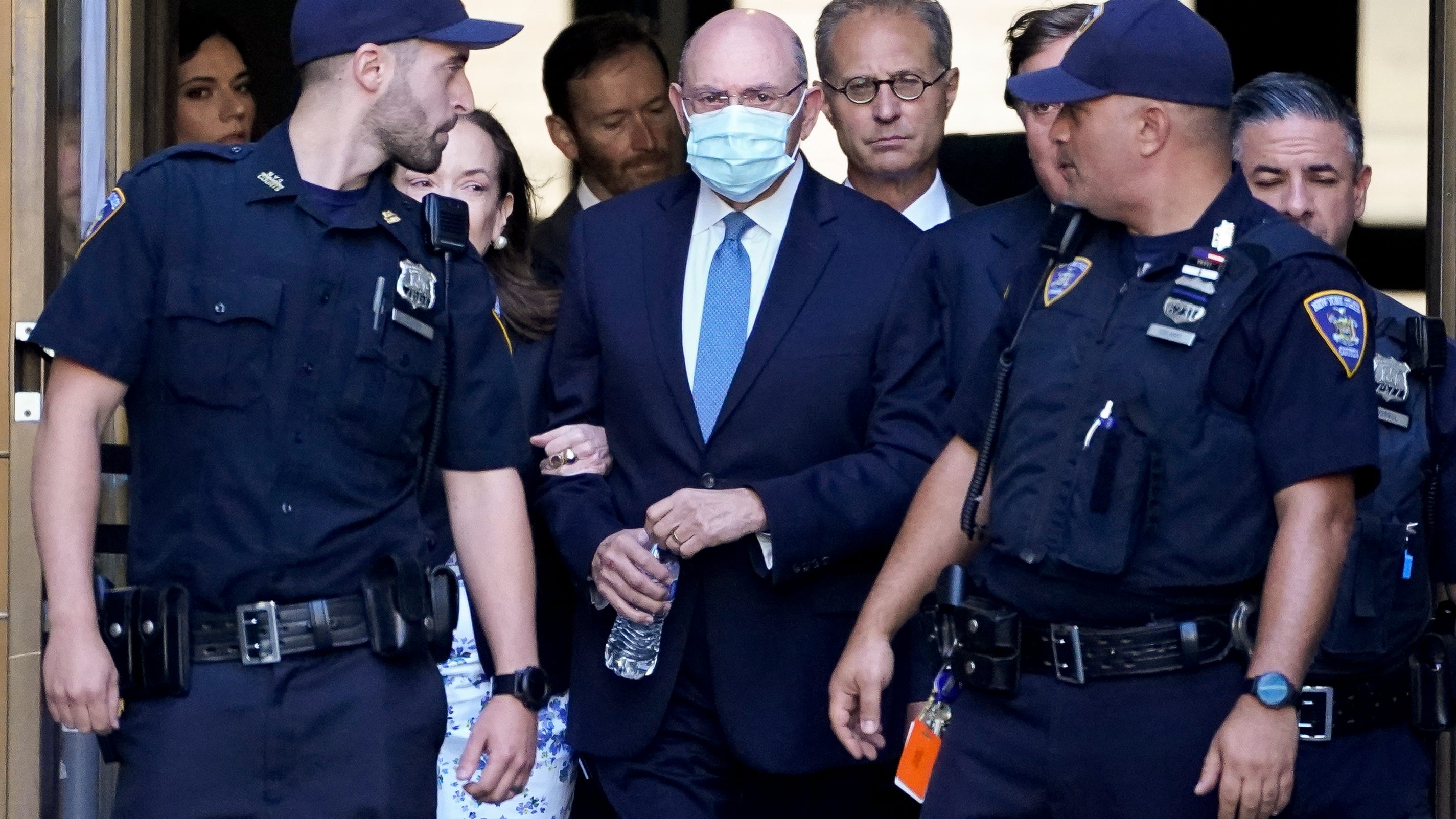