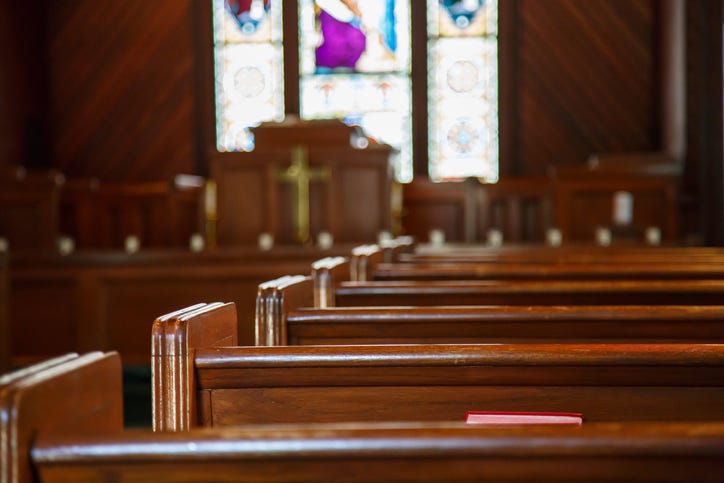 Inside of a church. Photo credit Getty Images
By Joe Hiti, Audacy

A pastor at a northern Indiana church has been accused of having sex with a woman for years, first starting when she was a teenager.

Video of the exchange was taken and released online, quickly going viral on Facebook.

On Sunday, John Lowe II, pastor at New Life Christian Church and World Outreach in Warsaw, shared with his church that he had committed adultery two decades ago.

During his confession, Lowe said that he had not shared his actions in an attempt to protect the victim and himself. He also noted that it was the only time he committed adultery and has "no defense."

Lowe then went on to ask for forgiveness from his congregation, which he said had caused a "deep wound."

"To my wife and family, who I deeply hurt, I have confessed my sin, and they have graciously forgiven me and expressed their love to me," Lowe said.

Lowe closed on his remarks by announcing he was stepping down from ministry, to which the congregation gave him a standing ovation.

After Lowe shared the information with his congregation, a woman and her husband, who have not been identified, stepped up to the microphone accusing the pastor of taking her virginity when she was 16 on his office floor.

"For 27 years, I lived in a prison. It was not 20 years. I lived in a prison of lies and pain. Lying to protect the Lowe family," the woman said. "I thought I was a horrible person having suicidal thoughts, not realizing what had truly been done to me."

She then said that other people knew but were too afraid to come forward," saying her brother saw them in bed together when he was a teenager.

"I am a prisoner no longer," she said, fighting back tears. "I was just 16 when you took my virginity on your office floor. Do you remember that? I know you do…. You did things to my teenaged body that had never and should have never been done… You are not the victim here."

She then went on to say that for years no one was willing to help her, despite her trying to tell people. Lowe and several others made their way to the stage, and then the woman's husband took the microphone confronting the pastor.

"It's not just adultery. It's another level when it's a teenager and I will not let this man talk about my wife like that. It happened for nine years…. People have to be held accountable," he said. "They can't just bamboozle people and say, 'I just committed adultery.' It was far beyond adultery."

When he was pressed for answers from those present, Lowe only responded with, "I told you I committed adultery. I told you it went on far too long."

He then admitted to having sex with the woman when she was a teenager, and several members came forward and prayed for the pastor.

Since the incident, the church has released a statement in support of the woman.

"In the wake of what has now been revealed, we are hurting and broken for a woman who has lovingly attended and served in the church for many years, as well as for her husband and family," the church said. "It is our deepest prayer and commitment to love, support, encourage and help her through a process of healing in any way in which we are able."

The incident is being investigated by the Kosciusko County prosecutor's office, but no charges have been filed against Lowe, who the church confirmed has resigned as pastor. 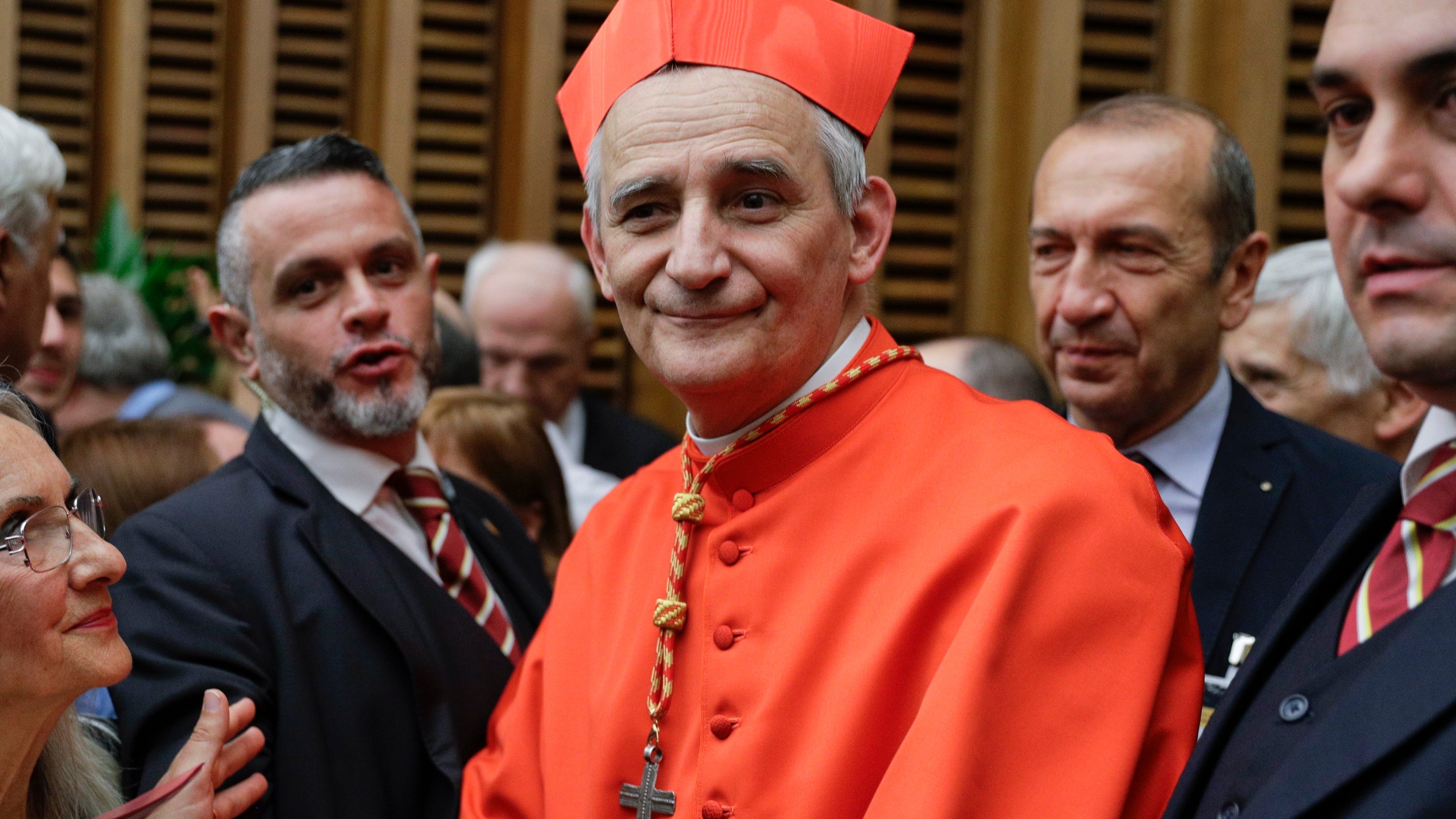 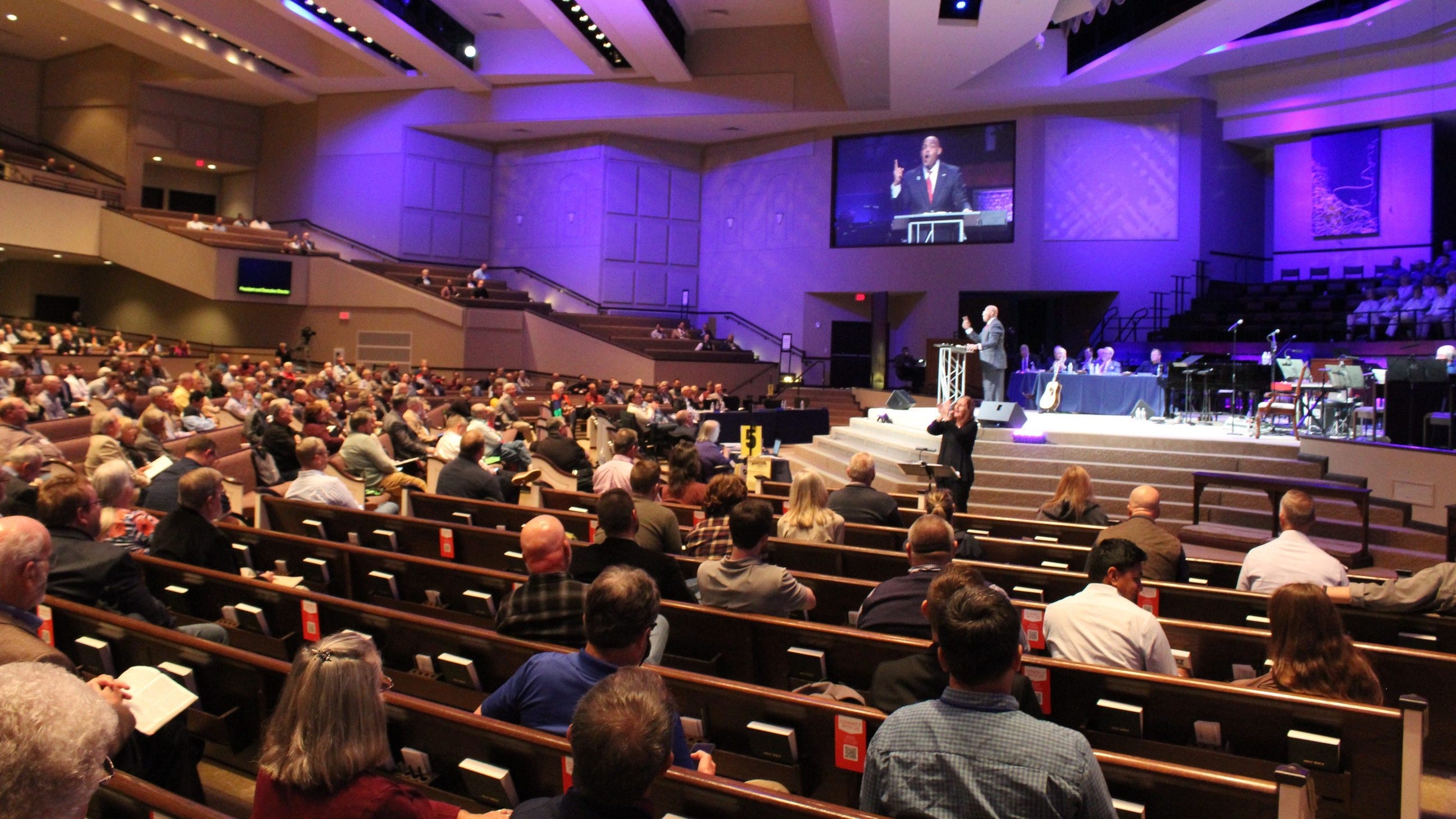