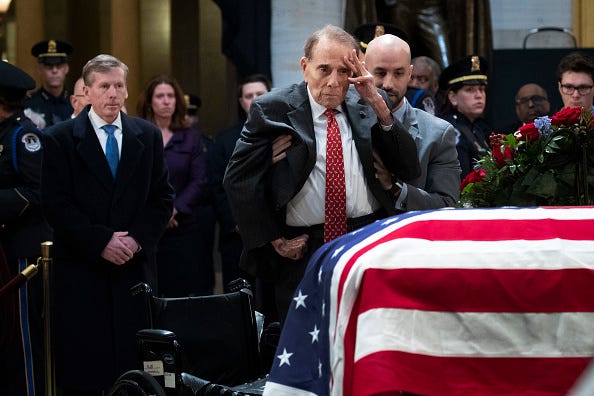 Former Senator Bob Dole stands up and salutes the casket of the late former President George H.W. Bush as he lies in state at the U.S. Capitol, December 4, 2018 in Washington, DC. Photo credit Drew Angerer/Getty Images
By Joe Hiti, Audacy

Following the announcement that Bob Dole had passed away on Sunday, several members of Congress and other well-known politicians shared their thoughts on the long-time senator.

Dole passed at the age of 98, and it was announced in February that he had Stage IV lung cancer and was receiving treatment.

The former senator was praised by many for his service in World War II and his time in office.

Dole, a once-great college athlete, was severely injured in a battle in Italy in the war's waning days. His injuries were so severe that he was left for dead.

He survived and made his way back to the states, where he would accomplish a lot in the political field, including a vice-presidential nomination and presidential run.

The long-time Republican was seen as one of the party's most durable political figures in the last decades of the previous century. 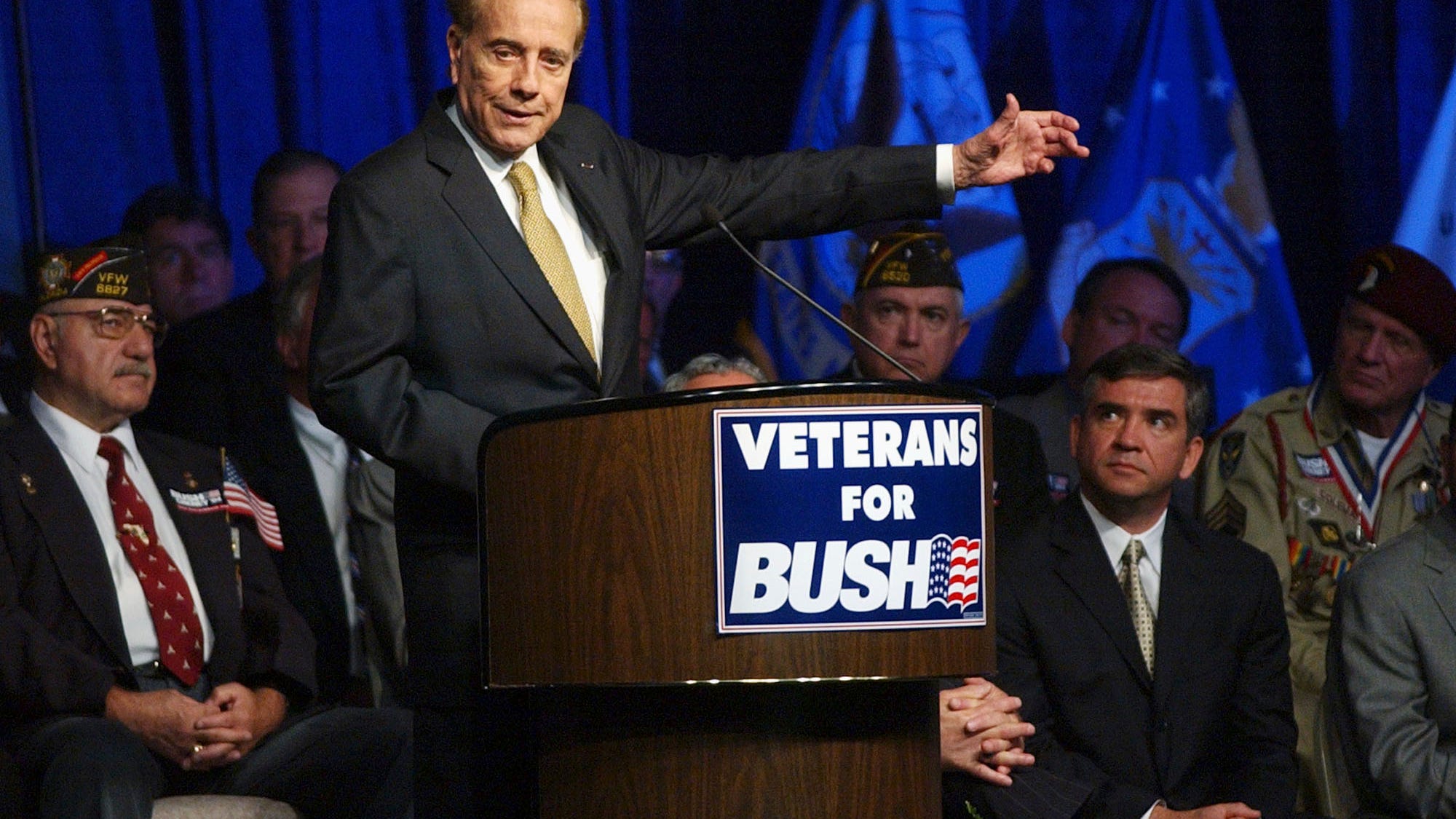 In a tweet, Gov. Christy Noem shared that he was a "dedicated patriot." She commended him for his service following the news of his passing.

Sen. Bob Dole exemplified statesmanship. He was a great American and a dedicated patriot. He will be missed.

Sen. Bob Dole is a Kansas war hero who believed in America’s exceptionalism with his whole heart. He devoted his life to serving Kansas & America—in and out of uniform. Our family’s hearts are broken. Please join us in praying for Elizabeth & the Dole family. pic.twitter.com/8HFdoEDDZO 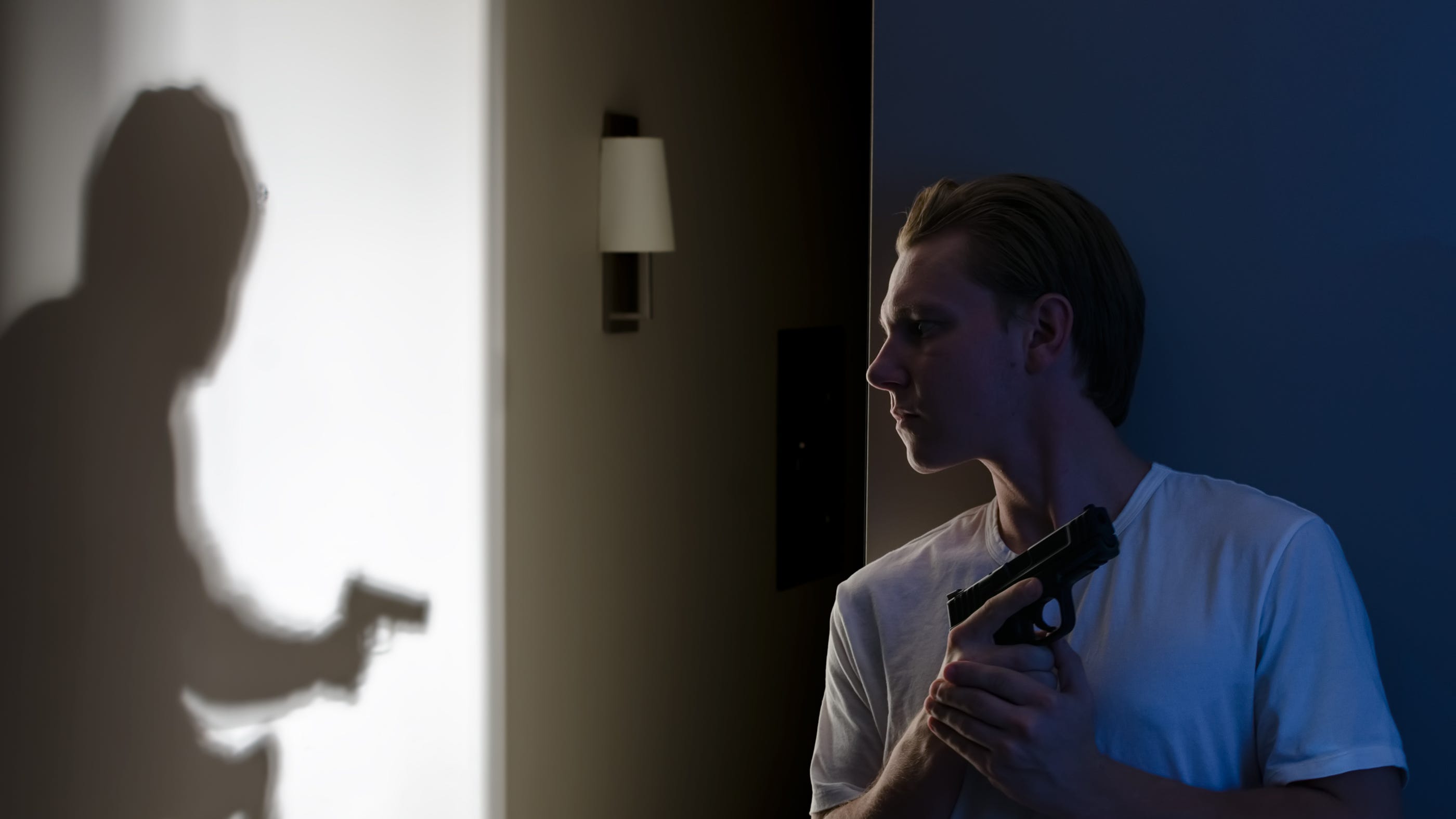 Dole was not only seen as a strong leader in the Republican party but he was also respected by many across the aisle.

Sen. Bernie Sanders shared his condolences with the Dole family, saying that the war hero "served his country with courage on the battlefield, and with dignity in the Senate."

Bob Dole served his country with courage on the battlefield, and with dignity in the Senate. Jane and I send our condolences to his family.

Jaime Harrison, the chairperson of the Democratic National Committee, also shared his condolences.

Sending heartfelt condolences and prayers to the family of Senator Bob Dole. We honor his service and dedication to the nation. May he Rest In Peace. In his later years, Dole could not walk, but he did not let it stop him from honoring former President George H.W. Bush at his funeral in 2018. Many posted photos and videos of Dole getting helped to his feet so he could salute his former commander in chief one last time.

Bob Dole was the type of man who at 96, unable to walk and struggling badly with his health, wanted to be held up so he could salute the casket of a fellow WWII veteran and former president pic.twitter.com/udvVDSYg17

On Dec. 4, 2018, Bob Dole paid his respects to former Pres. George H.W. Bush at the Capitol Rotunda, helped from his wheelchair to stand before the 41st president's casket. https://t.co/URUPRJVXuQ pic.twitter.com/lxJXw53BgS

Dole served his country in many ways throughout his 98 years of life, whether it be on the battlefield or in Congress.

Dole is survived by his ex-wife, former US Senator Elizabeth Dole of North Carolina, and daughter Robin Dole from his first marriage.