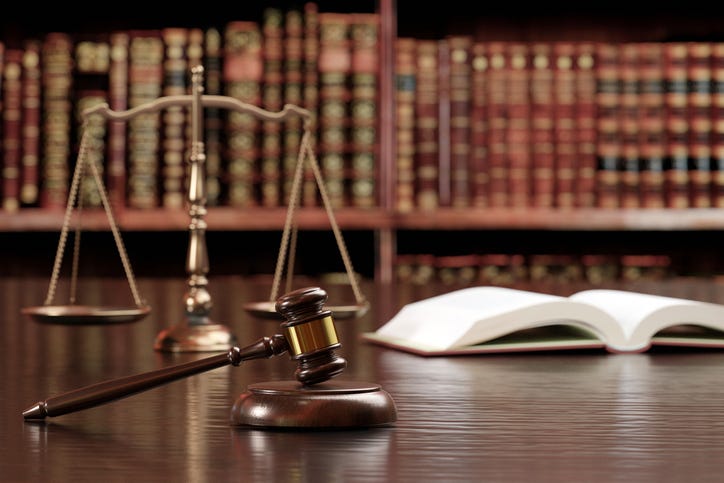 On Thursday, a priest from Cincinnati entered a guilty plea to nine counts of raping a 10-year-old altar boy multiple times from 1988 to 1991. The priest was sentenced to seven years in prison.

The sentence was worked out in a plea deal with Hamilton County prosecutors, and without it, if convicted of all charges, he would have spent up to 99 years in prison.

Father Geoff Drew will now be released from prison in 2026, receiving credit for the 27 months he spent in county jail awaiting the trial, Fox19 reported.

The victim, now in his 40s, was reportedly consulted by prosecutors on the plea deal. He was also present in court with his wife, addressing Drew directly, saying that he stole his childhood.

“The truth is no amount of time will make up for the child that you murdered. Any chance of having intimacy, any chance to actually live, love, find joy, was stolen,” the victim said, Fox19 reported. “You made me unusable, undesirable, dirty, and broken, but I trust in God that this is bigger than you. This is bigger than me. And this is in his authority to have vengeance. And one day, you will have to stand in front of him.” 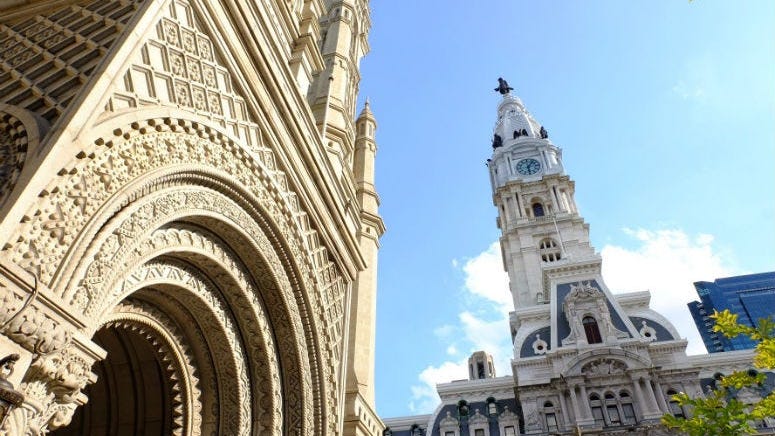 Drew will be 64 when he is released from prison and is required to register as a Tier III sex offender for the rest of his life.

While in court, the priest appeared to show no emotion with a covering over his face.

He also declined to speak with his attorney talking on his behalf, saying, “The defense expresses remorse over what happened.”

The judge presiding over the case, Hamilton County Common Pleas Court Judge Leslie Ghiz, told Drew that she would have “gladly” sent him to prison for the rest of his life if he was found guilty. She also said he should be thankful he was given a plea deal. 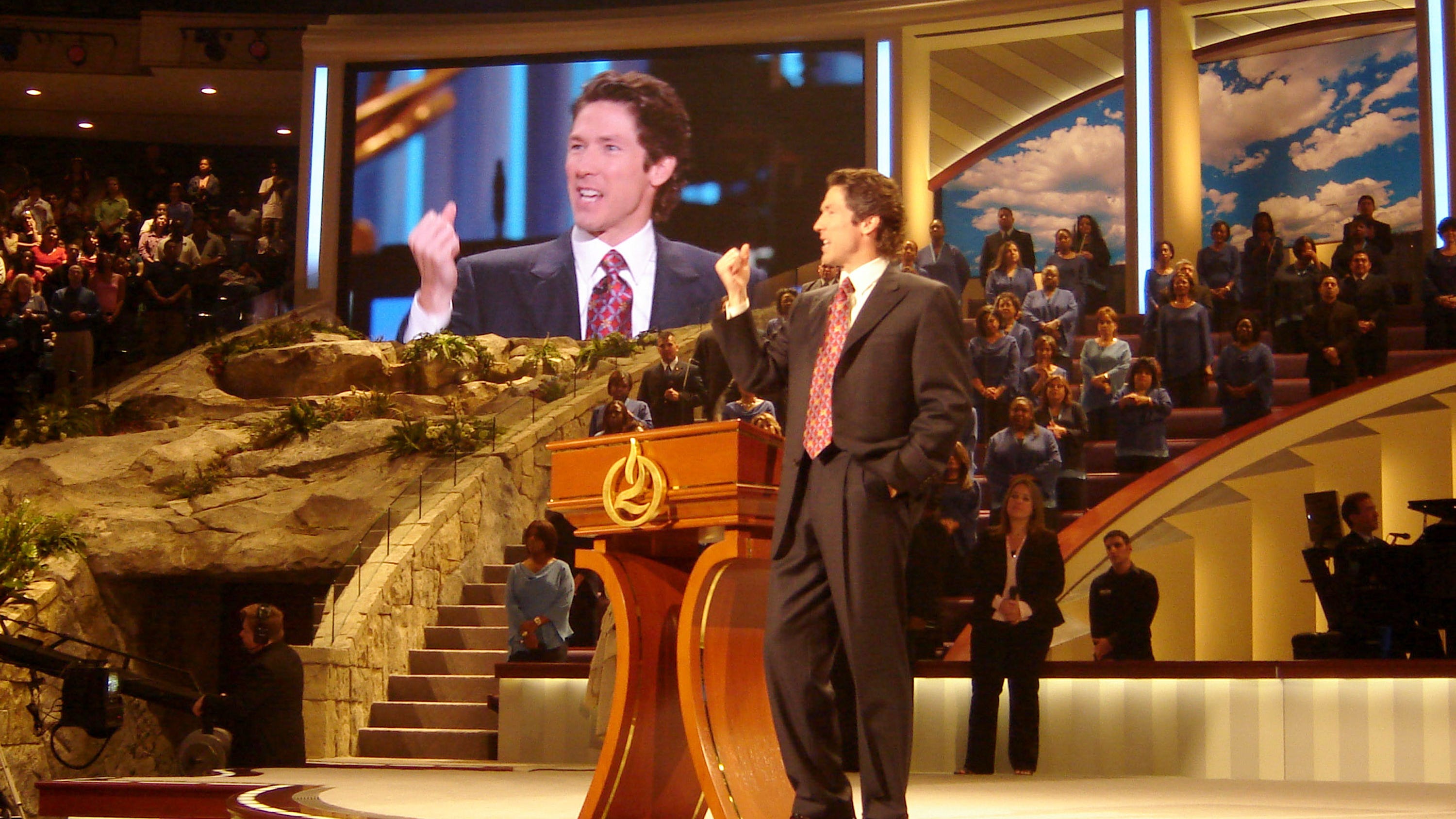