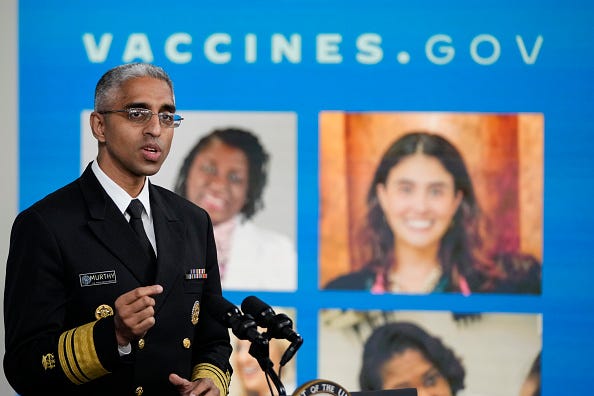 Americans are being urged to prepare for the brunt of the omicron surge as the U.S. Surgeon General Vivek Murthy warned that the "next few weeks will be tough."

Murthy gave an update on CNN's State of the Union, saying new cases in the U.S. are still around 800,000 daily. He also shared that plateaus have started in some regions like New York.

However, the issue he sees is that different states are not progressing through the surge at the same speed, meaning some areas of the country could start improving before others.

"The Omicron wave started later in other parts of the country," Murthy said on CNN.

Murthy continued sharing that they are doing everything they can to get resources to "hospitals that are struggling" due to the wave of omicron cases. 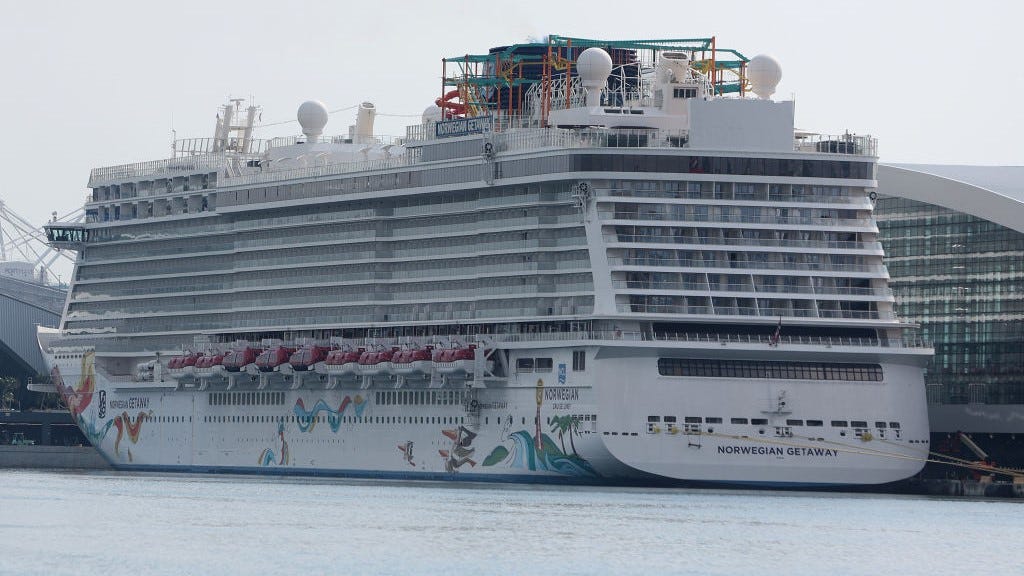 With mask mandates in cities across the country returning, Murthy expressed it is essential to do as much as possible to stay safe.

"It's why it's so important that we all double down on precautions that we're taking because one thing that we're learning during this surge is that our vaccines are still working very well to keep people out of the hospital and to save their lives," Murthy said.

He continued that this is why they are still recommending people get the shot if they have not already.

Even with the next few weeks expected to be tough, last week, CDC Director Rochelle Walensky shared that the best way to describe the surge in omicron cases is as an "icepick" instead of a "wave," as they expect cases to drop just as fast as they rose. 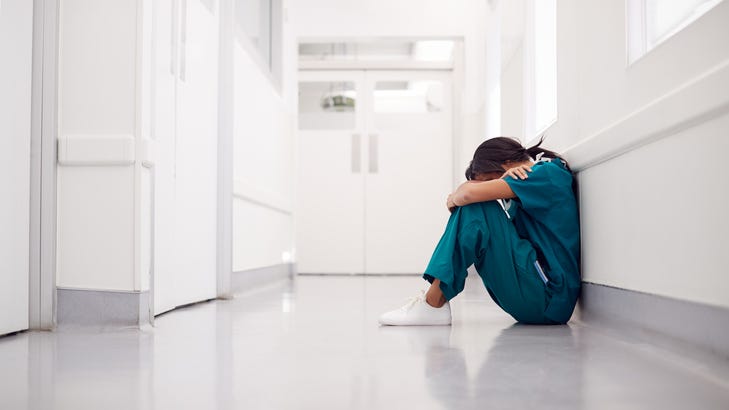 Dr. Osterholm says our hospitals have not been under this type of duress since 1918

When it comes to the Supreme Court placing a stay on the Biden administration's vaccine-or-test policy, Murthy shared he is disappointed.

"It was a setback for public health because what these requirements ultimately are helpful for is not just protecting the community at large but making our workplaces safer for workers as well as for customers," Murthy told ABC's "This Week."

However, the block does not stop private companies from putting their own mandates in place, and that is precisely what Biden's administration is recommending they do.

Murthy said the administration is "strongly encouraging companies to put these requirements in place voluntarily."

When Murthy was asked how many breakthrough infections the country has seen, he did not give any figures. But, he argued that the primary job of vaccines is to "save your life and keep you out of the hospital."

He said that if you look at vaccines and boosters through that lens, they are "working and working well."

"Now, you will hear as many people have already heard about people who have cases that are mild or asymptomatic, people who test positive despite being vaccinated or boosted," Murthy said. "But keep in mind, what is often being prevented there is a more severe infection."