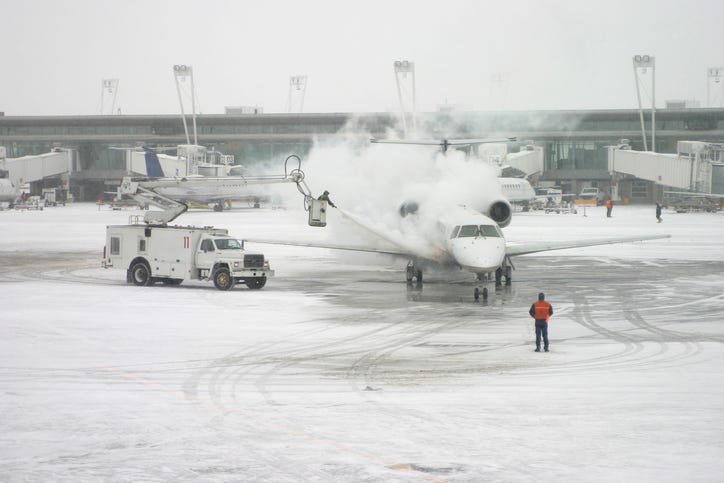 With winter storms hitting the East Coast on Sunday, airlines have canceled or delayed over 4,200 U.S. flights due to high winds and ice that posed a threat to safety.

The flights were canceled by 12:30 p.m. EST on Sunday and included over 2,700 entering, departing from, or within the U.S., according to FlightAware.com.

The flight-tracking website also showed that over 1,500 flights were delayed due to the extreme winter weather.

As for what airlines were canceling flights American Airlines Group Inc had over 600 cancellations, approximately 95% were out of Charlotte Douglas International Airport in North Carolina.

American Airlines was letting customers who were affected by the cancellations or delays rebook their flights without any fees, Reuters reported 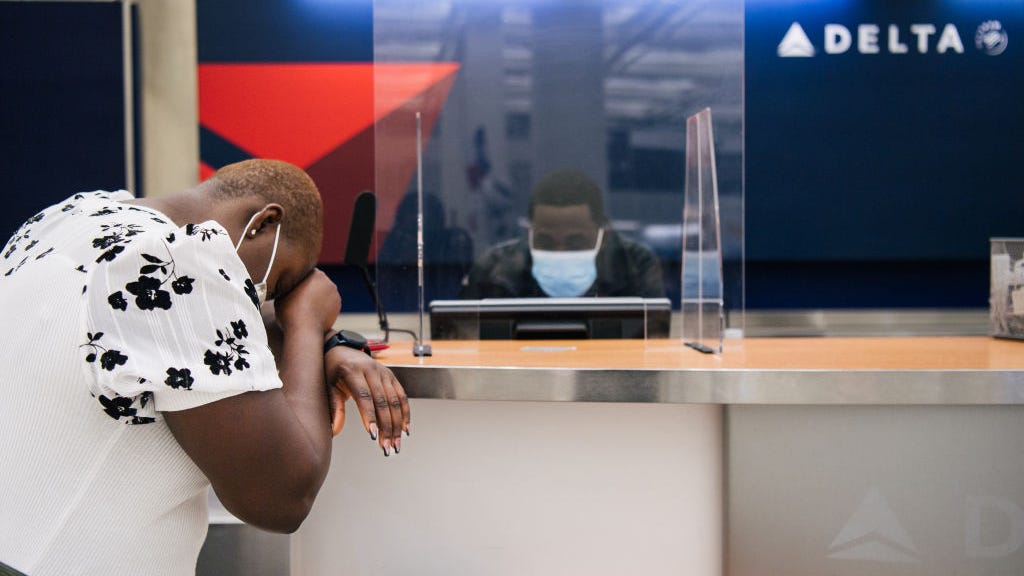 The east coast is expected to experience winter storms from Sunday into Monday, according to the National Weather Service.

As the major winter storm tracks from the Southeast up the East Coast today, keep track of snow & ice totals plus wind reports using our Local Storm Reports page! Visit the page via the link here: https://t.co/MpUoy7ZqFP pic.twitter.com/wIapcPJDEn

Areas expected to see the most impact include the spine of the Appalachians and the lower Great Lakes.

NWS said that the Carolinas are expected to see the most significant icing, affecting travel across the region. As of Saturday, there were about 74 million people under winter weather alerts as well.

Non-essential travel was discouraged by Georgia Gov. Brian Kemp, following he and the governors from Virginia, North Carolina, and South Carolina declaring emergencies due to the storm. 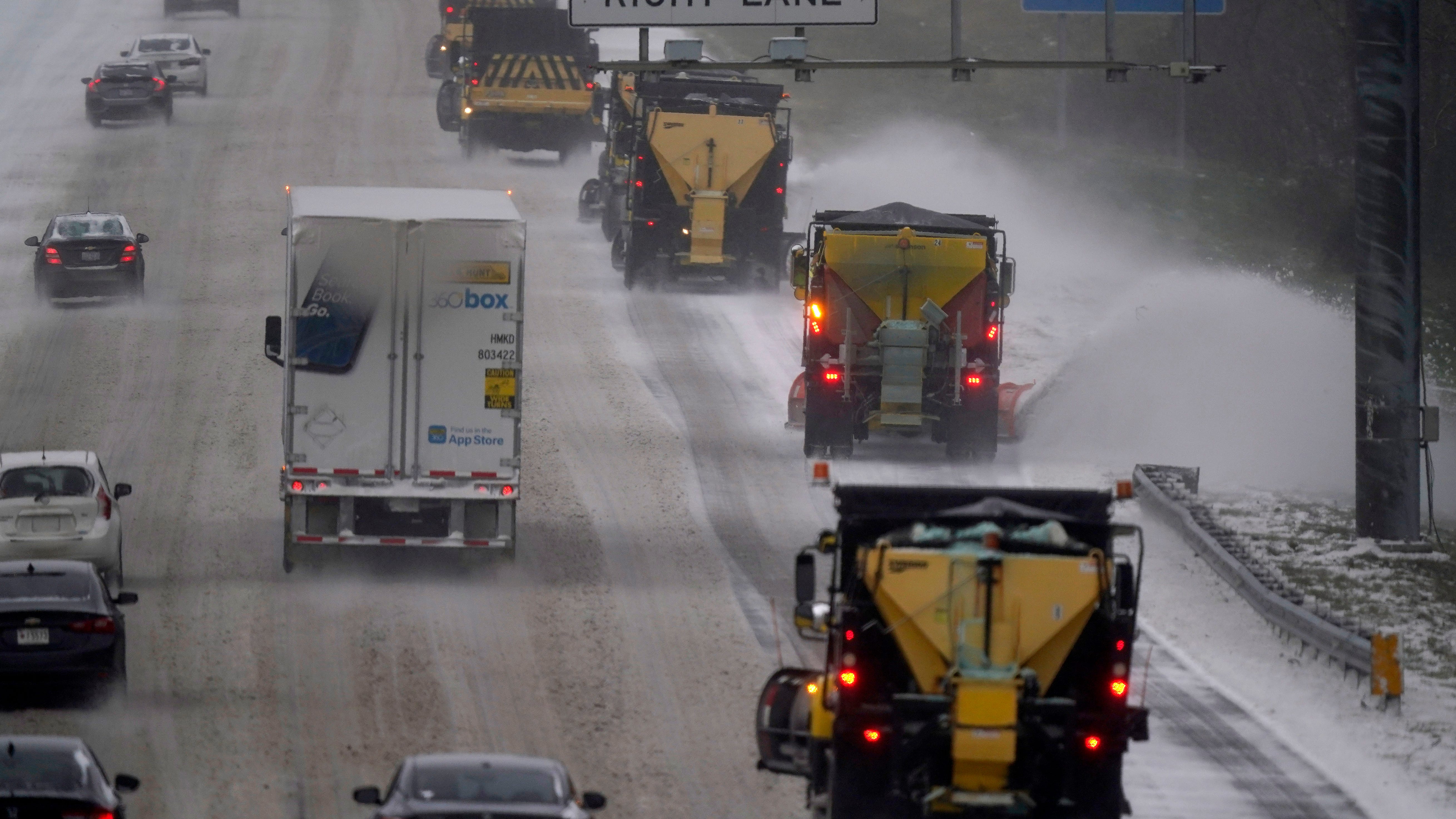